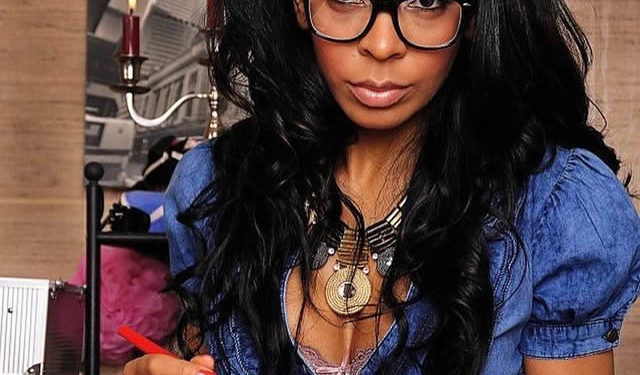 Tokunbo Idowu popularly known as Tboss, an ex-housemate of the popular Big Brother Naija has slammed Uriel for gossiping about her with other housemates outside the show.

The second runner up while speaking on a recently aired Big Brother Naija reunion show, complained about Uriel taking her story to other housemates. 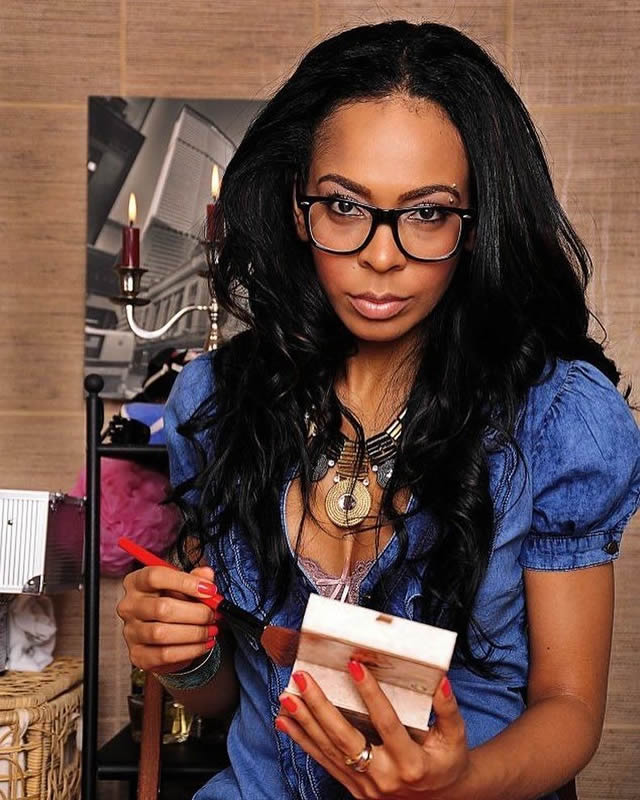 On the other hand, another ex-housemate, Soma accused TBoss and Miyonse of making out when wrapped under the duvet.

However, Tboss denied the accusation, asking Soma to shut up, claiming nothing happened between them.