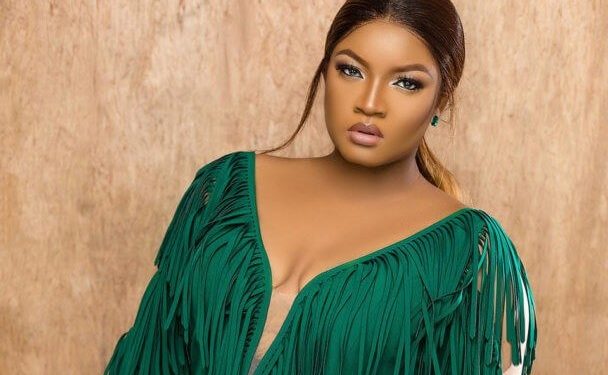 Award winning Nollywood actress, Omotola Jalade-Ekeinde will turn 40 on February 7 and she definitely has plans to celebrate the birthday. 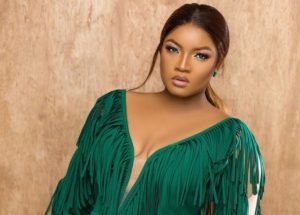 The talented actress has said that she will stage a five-day event.
The event will kick off from February 7 to 11.
According to the actress who made her acting debut in 1995 at age 17 in Venom of Justice, the week-long event will begin with a widows and orphan birthday outreach.

This, she says, will be followed by a couple’s retreat, a renaissance trip to trace the beginning of slavery and a symposium with the theme “Mental Slavery and The Emancipation Of The Black Race.
“The climax will be an Omotola grand ball to be held in Lagos,” she said.

Omotola got her first big role in the critically acclaimed film, Mortal Inheritance (1995). In the movie, she played a sickle-cell patient who fights for her life despite the odds of survival. The film is regarded as one of Nigeria’s best movies ever made. Since then, she has starred in several blockbuster movies, including Games Women Play, Blood Sisters, All My Life, Last Wedding, My Story, The Woman in Me and a host of others.
After shooting roughly 300 straight to video movies, Omotola received her first cinematic movie role in the 2010 film, Ije.
The film was shot on locations in Jos, California and Los Angeles. Ije was the highest grossing Nollywood film at the time.Award- winning Genevieve Nnaji co-starred in the movie as well.