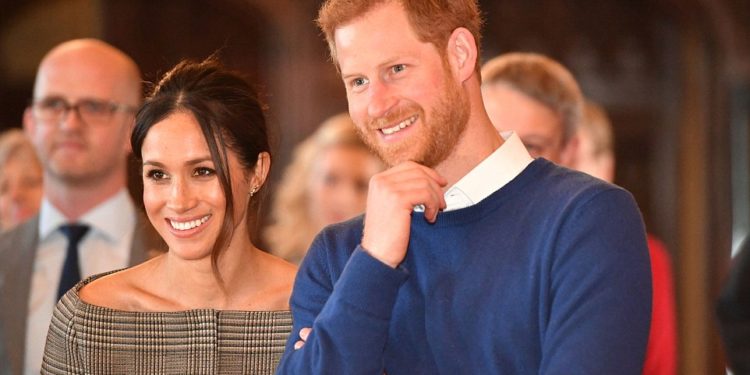 33 yr old Prince Harry and his fiancee Meghan Markle, have arrived in Cardiff for their third public engagement together.
The royal couple arrived in the Welsh capital to a tumultuous welcome from cheering and flag waving fans.
Harry has made a promise to his bride-to-be to undertake visits across the UK before their wedding.

Excited Royal fans gathered outside Cardiff Castle for hours to catch a glimpse of the pair. The
Royal bride-to-be Meghan Markle showed off her engagement ring to thrilled fans and described herself as a ‘super lucky woman’.

Meghan arrived in the Welsh capital alongside fiancé Prince Harry to a great welcome from adoring fans today who showered the couple in hugs, handshakes and even kisses. 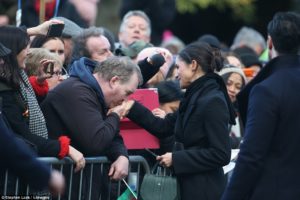 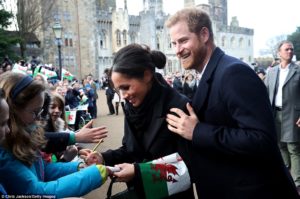 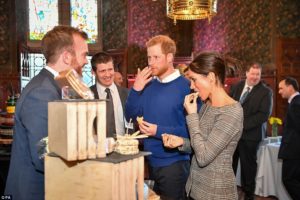 Meghan was urged to join a group of party-loving Welsh girls for a wild hen party in Cardiff ahead of their big day in May which she confessed would be a lot of fun.

SONIA MORALES IS A YEAR OLDER!