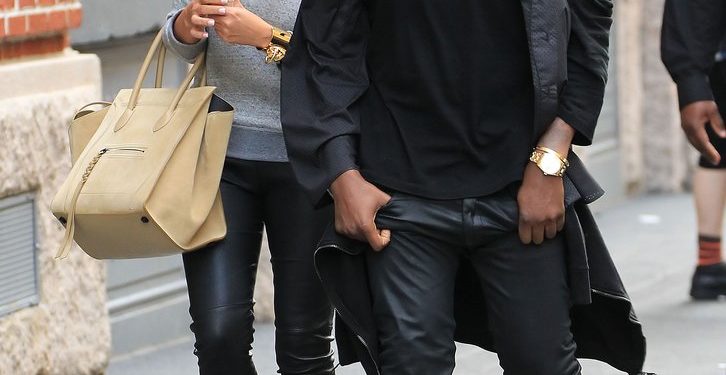 Following the birth of their third child via surrogate, Kim Kardashian and Kanye West got tons of offers from all kinds of publications to sell the first pictures of their baby girl. 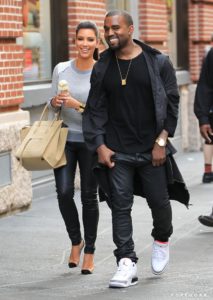 The couple got massive offers for selling their third baby photos, and the latest reports state that the most significant one was of $5 million.
The couple however refused this offer because they consider such a thing against their principles.

Yahoo Finance reported that Kim earns $175 million and Kanye’s net is $145 million.
So it seems that at least for now, all the media outlets that were interested in publishing the very first baby pics and take the exclusive rights to the photos will be disappointed.