Popular controversial journalist Kemi Olunloyo who has been in prison for a while now has been released.
Seven days after release from Port Harcourt Maximum Prison, Kemi Olunloyo begs Nigerians for financial assistance to cater for her medical expenses. 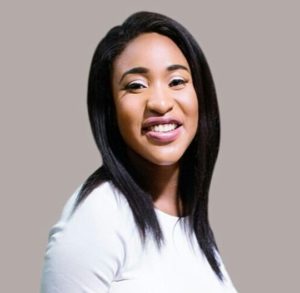 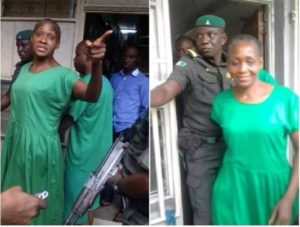 Kemi made the call to Nigerians through her Instagram social media handle, @hnnafrica.

Pleading to Nigerians to come to her rescue, she stated how many injuries she sustained while in prison. She also disclosed she was punched while in prison which made her eyes swollen and currently has foot infections resulting from wet floors.

“I have a whole host of medical issues. I am begging you to help me! Typhoid fever, malaria, eye injury, foot infection due to barefoot laws in cell and wet bathrooms and dirty toilets, anxiety and depression.” She said.

She also said she has dental injury, ear infections, waist, back and chest pain.

Blogger, Kemi Olunloyo
The blogger lamented she had not been able to work on her website since she has been in detention for a long time and also said her passport was seized by an order of the court.

“My health is very poor. I cannot make any appearances, do interviews or work now. I have to get my sanity and health back. Help me raise funds this one week. I have already lost my business and website www.hnnafrica.com and not worked since March 2017 plus my passport was also seized so no travel assignments.” Kemi bemoaned.