The Soundcity MVP awards took place on Friday, January 12, 2017, at the Eko Convention Center, Lagos. Davido emerged the biggest artiste of the night with three nods followed by Maleek Berry with two nods.

Wizkid, Runtown, Distribution Boiz, Diamond Platnumz and Young Jonn also won awards but they were not around for the event. Some of the winners had their recording played at the event to thank the organizers for their win. 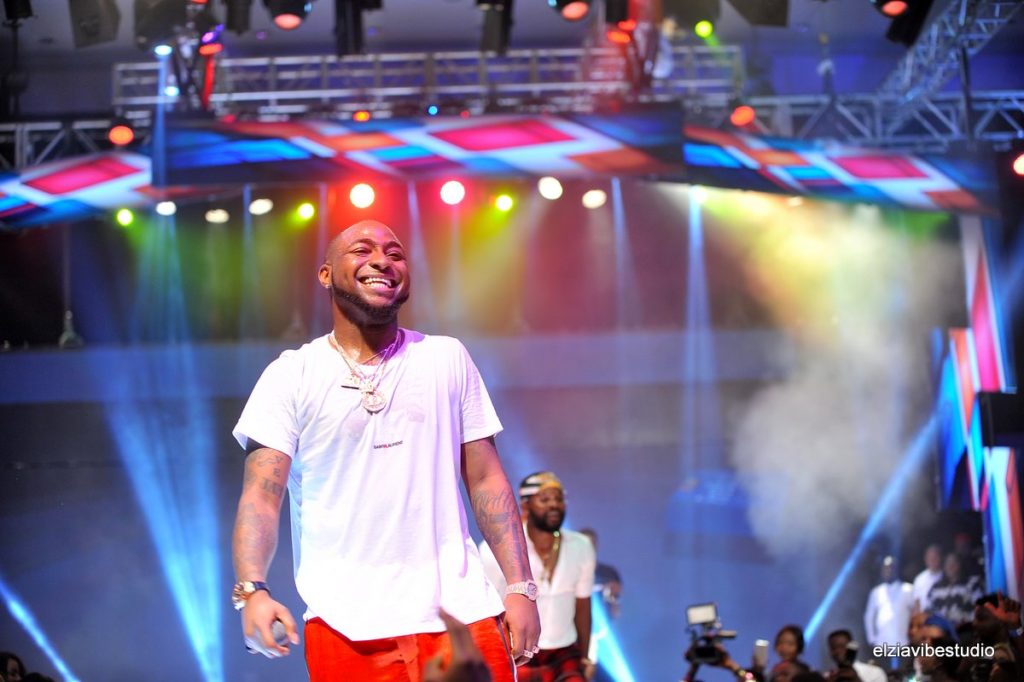 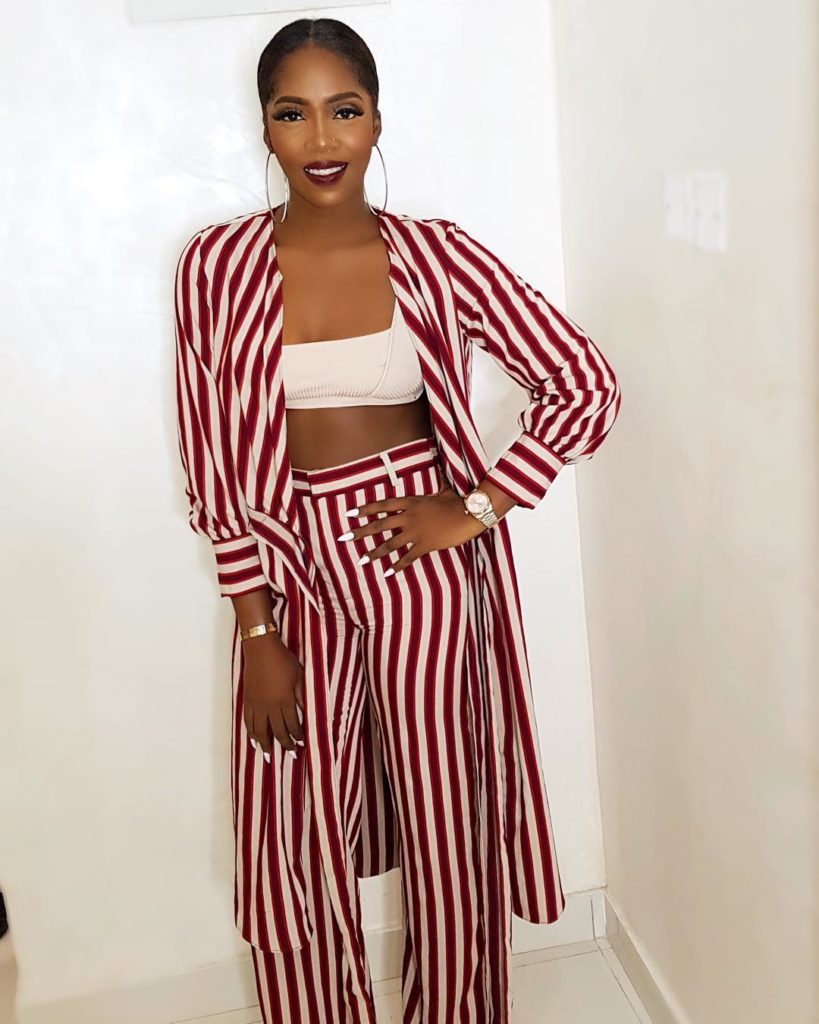 SEE ALIBABA’S REACTION TO DAVIDO’S HALF A ...