DAVIDO ASKS FOR BABY BOY FROM ANOTHER GIRLFRIEND 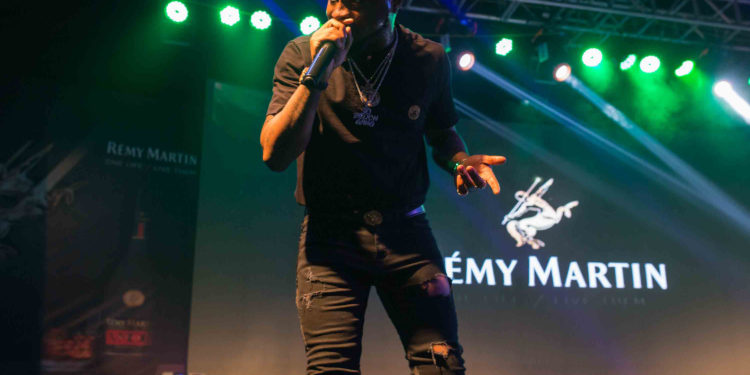 Award winning musician Davido is obviously in high spirits at this period. Having just bought a car worth millions of naira and scooping half a billion naira from his last 30 billion concert in December he is definitely in a good mood and has started the year well. Which is why he has just challenged his girlfriend “Chioma” to give him a baby boy. In his words:
“special oya beat me to a boy haaahaa chioma o activate”

His fans have since reacted to this, leaving various comments on his page.