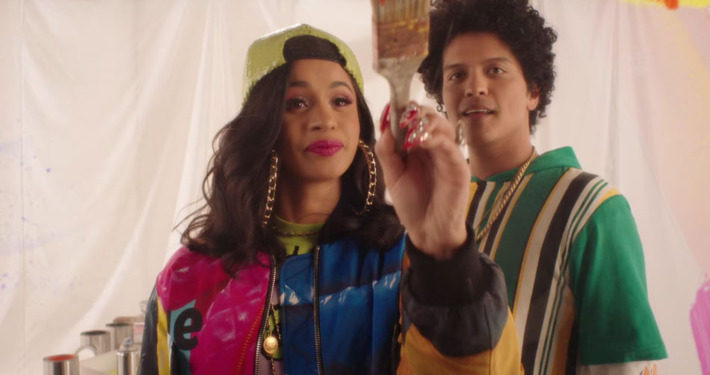 Bruno Mars, Cardi B, SZA, Kesha, Luis Fonsi and Daddy Yankee have been announced to perform at the 60th Grammy Awards coming up on the 28th of January 2018.

Alessia Cara, Khalid and Logic, will as well take the stage with a group of suicide attempt and loss survivors selected by the National Suicide Prevention Lifeline in a special performance, presumably of their suicide-awareness song “1-800-273-8255.”

Similarly, Bruno Mars and Cardi B are likely to perform the remixed version of “Finesse,” along with a ’90-centric video paying homage to the TV show “In Living Color.”

SAUTI SOL AMAZINGLY SHOOTS TO NO 1 ...

JULIET IBRAHIM REVEALS HOW SHE MET AND ...