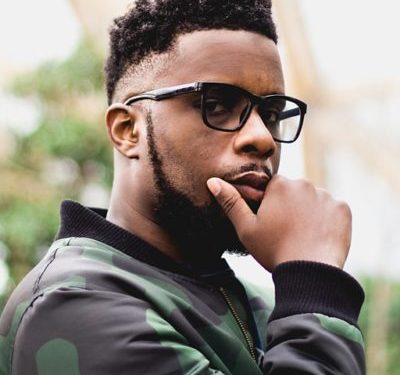 Kick starting 2018 , Maleek Berry drops his most anticipated EP titled “First Daze of Winter“. This EP was dropped after the singles like Been Calling and Pon My Mind.
Maleek Shoyebi professionally known as Maleek Berry, is a British-born Nigerian record producer and recording artist. After his break into the spotlight in 2012, Maleek Berry was nominated in the “Music Producer of the Year” category at the 2014 Nigeria Entertainment Awards. Maleek Berry has worked with prominent artists such as Wizkid, Davido, Wale, Fuse ODG, Runtown and Iyanya.
“This First Daze of Winter” comes after the Success of his last EP which dropped 2016 titled “First Daze of Summer”.