Avengers: Infinity War is an upcoming American superhero film based on the Marvel Comics superhero team the Avengers, produced by Marvel Studios and distributed by Walt Disney Studios Motion Pictures. It is the sequel to 2012’s Marvel’s The Avengers and 2015’s Avengers: Age of Ultron and the nineteenth film in the Marvel Cinematic Universe (MCU). The film is directed by Anthony and Joe Russo, with a screenplay by Christopher Markus & Stephen McFeely.

As seen on the movies full cast list, the actress will play a member of the Black Panther’s guards, the Dora Milaje.

The Dora Milaje are superior women recruited from every tribe of the fictional Wakanda who serve as the personal bodyguards of the Black Panther. They are also an elite group of female bodyguards, and potential wives, of the King of Wakanda.
We can’t wait to see Funke on the big screen when the movie premieres in May.
Congratulations to Funke Akindele – Bello. 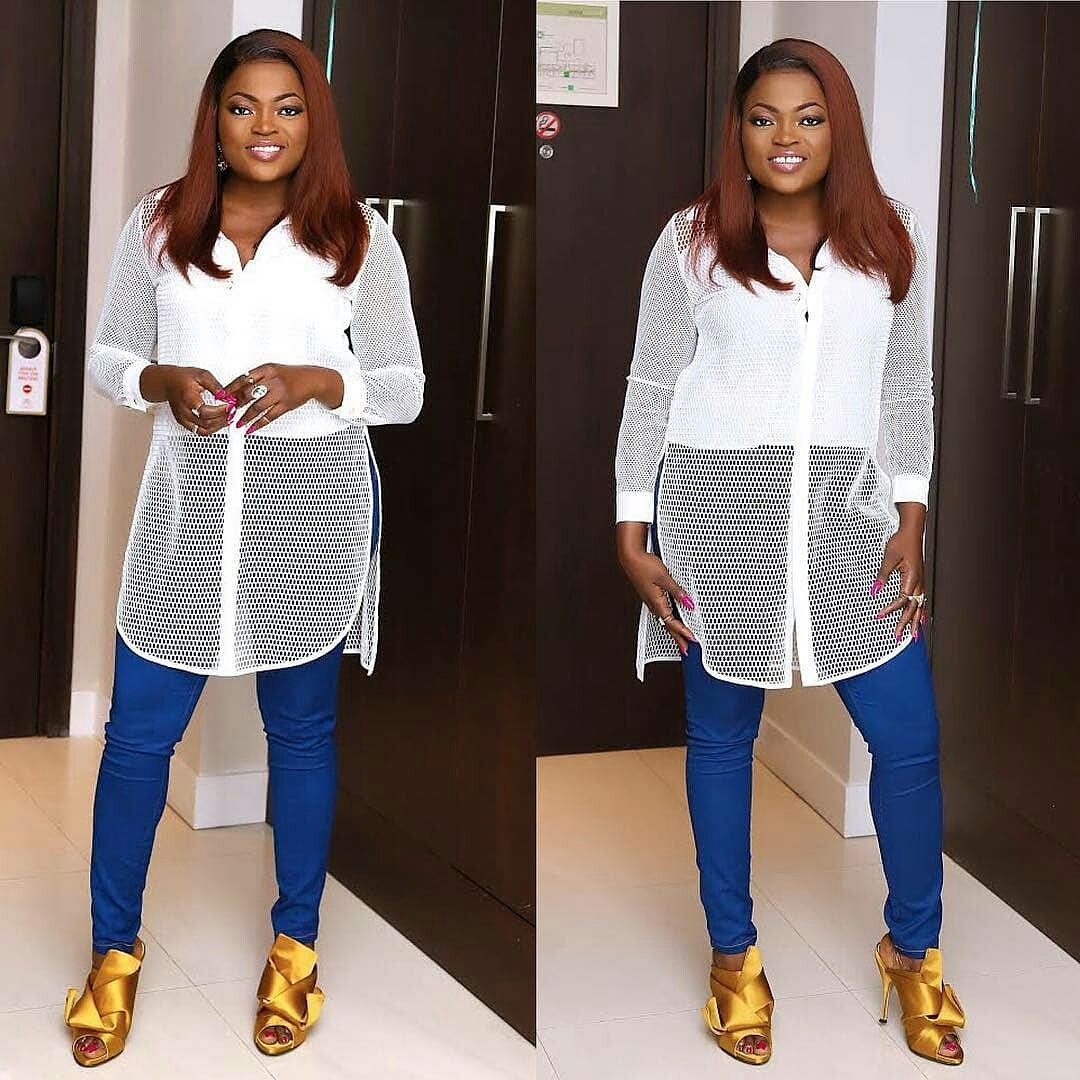