Pepsi Gave Us a 30 Billion Concert with Mo’Hits

Davido’s 30 Billion Concert was a night of spectacular performances and an unending burst of energy right from takeoff to the end all thanks to Pepsi. Top rated celebrities like Wizkid, Olamide, Dbanj Nasty C, Falz, Don Jazzy, CDQ, 2 baba, Wande Coal, D’banj, Mayorkun, Ice Prince, Runtown, Niniola and others delivered electrifying performances of their bite-size hits. The audience also couldn’t curtail their excitement as Davido thrilled the crowd with his hit songs like Dami Duro, Fall, If and Fia.

The turnout was nothing short of massive and with those at home beginning to develop a fear of missing out, Pepsi surprised us all by streaming the show live via their Twitter and Facebook pages. 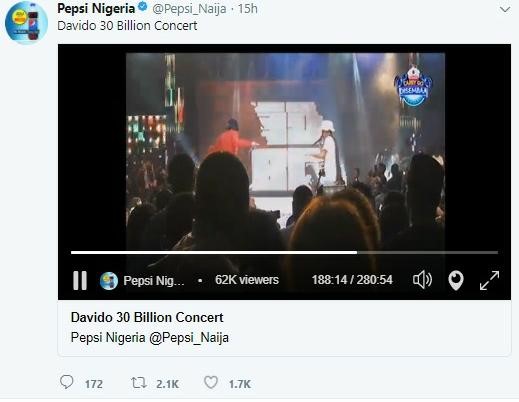 This gesture by Pepsi created a positive social media frenzy among the thousands of fans that keenly followed the event online. See screenshots of some of the social media buzz. 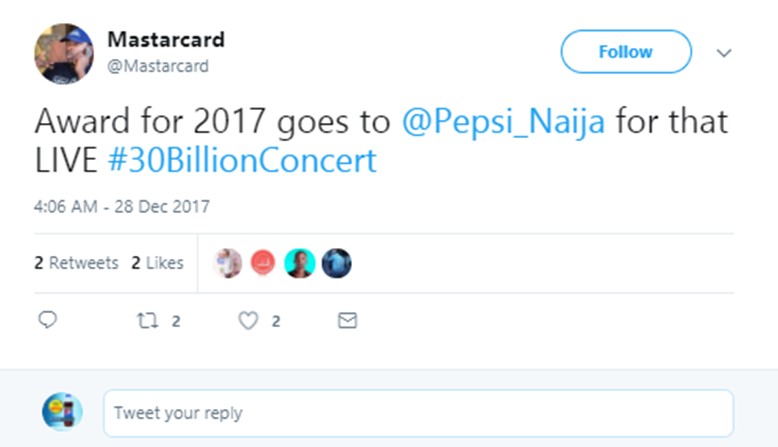 That’s not even all, the buzz by the online community around the live stream saw Pepsi emerge as the most mentioned and talked about brand during and after the event: 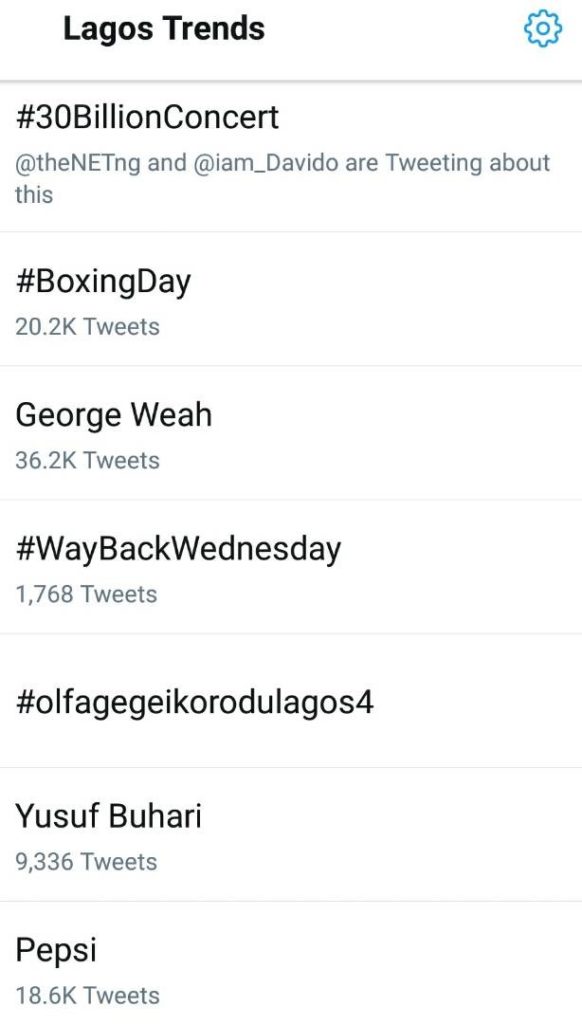 The show was not short of surprises as we saw the defunct Mo Hit crew perform together for the first time in years. 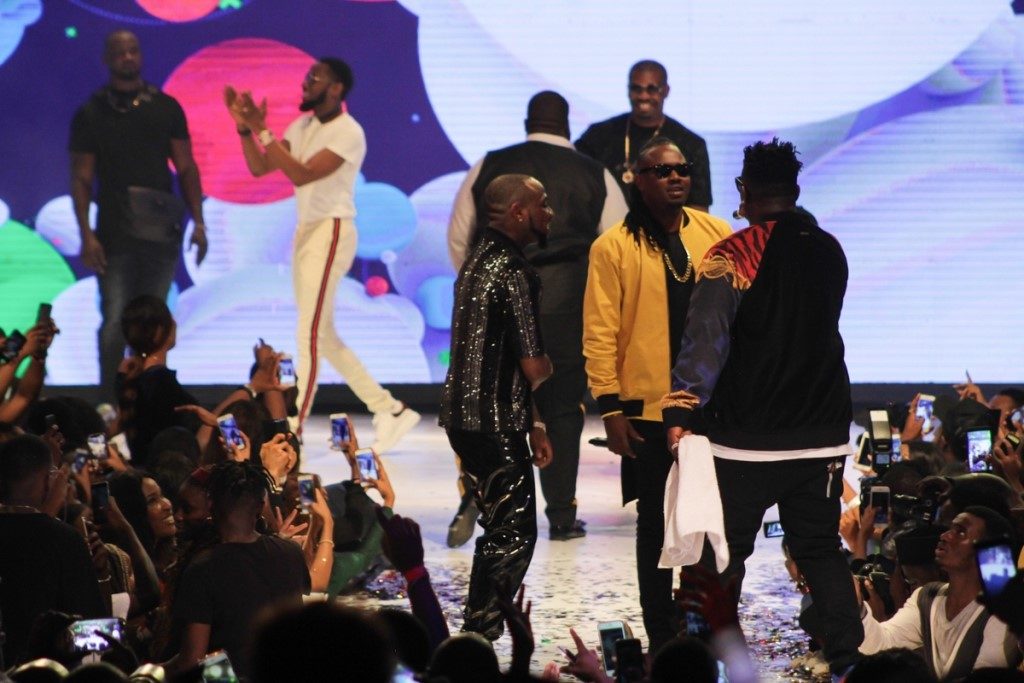 All in all, it was a show of superb performance and going by that standard, Pepsi has truly delivered on her promise on a Disembaa like never before.

See below other highlights of the show: 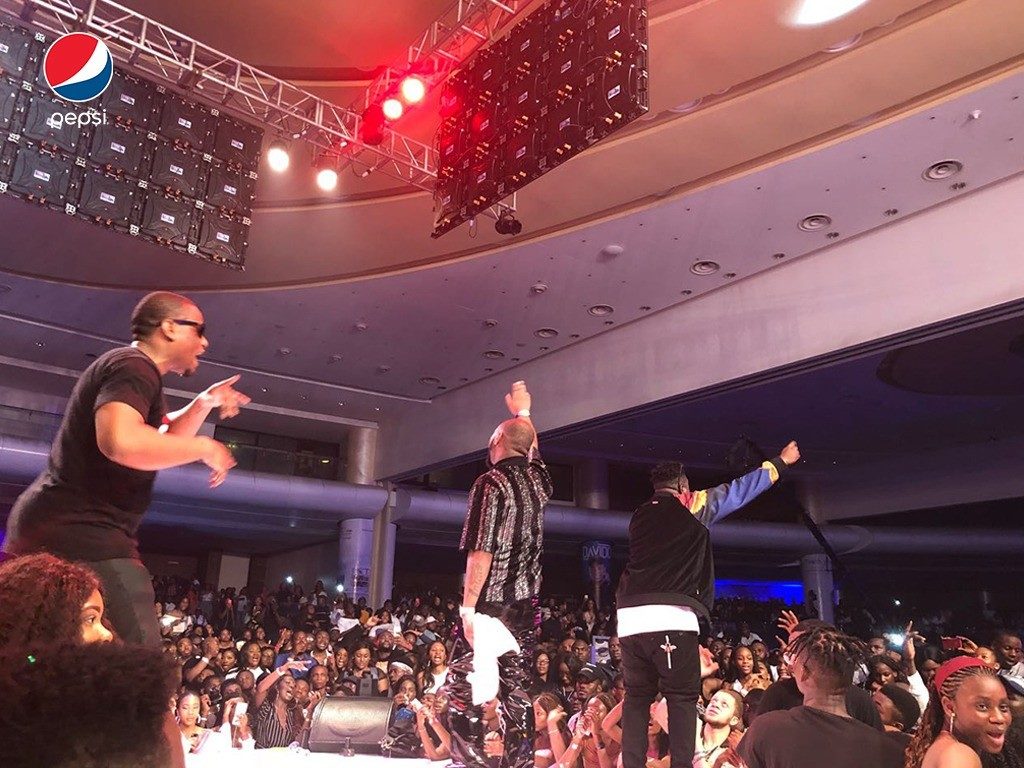 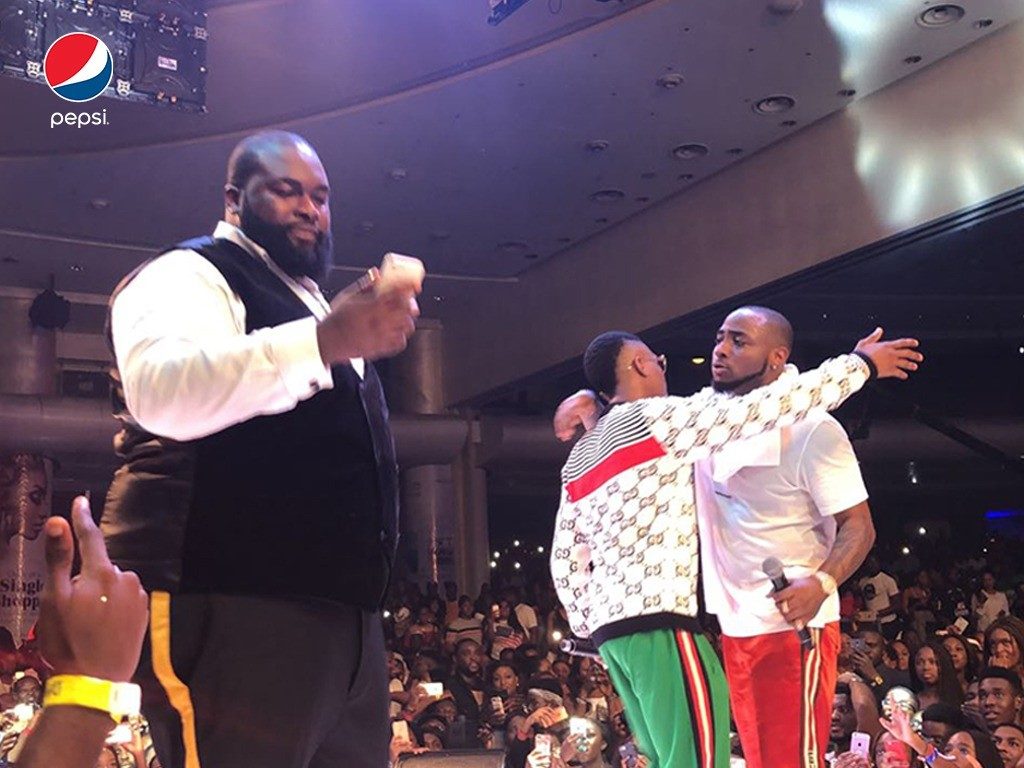 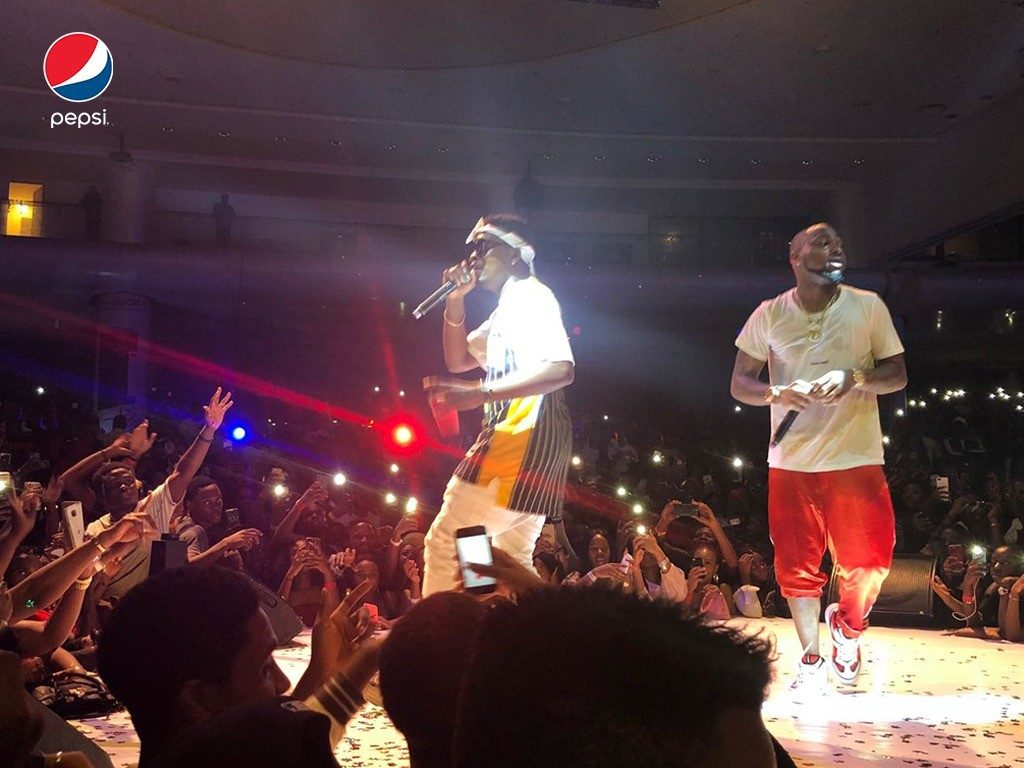 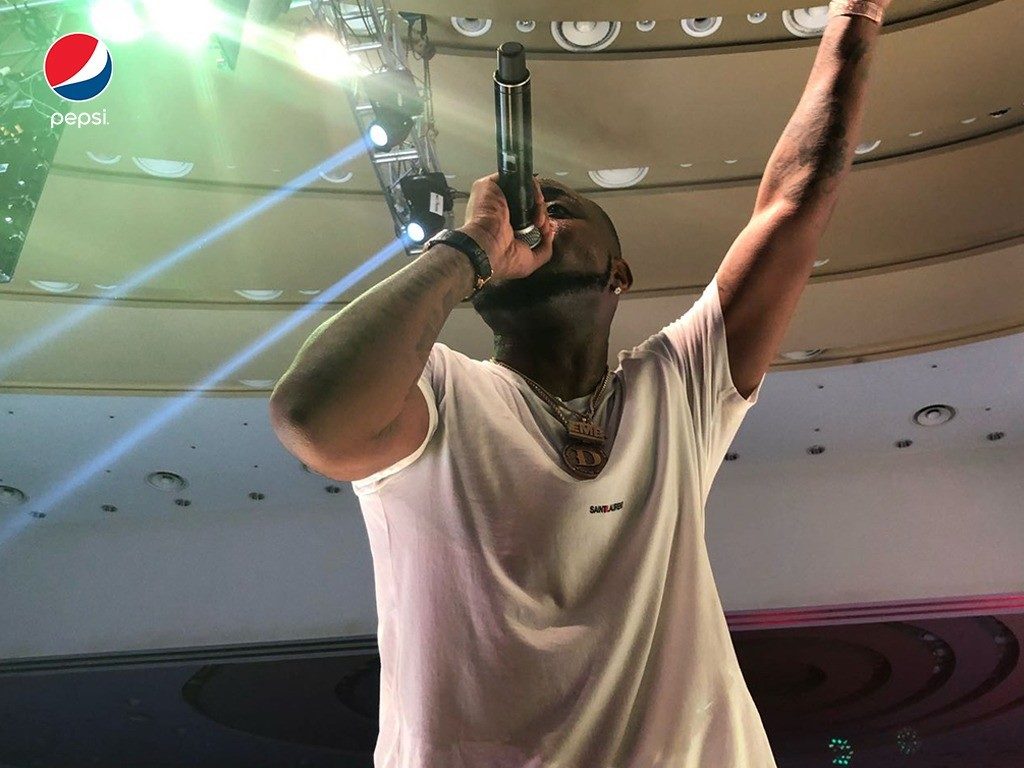 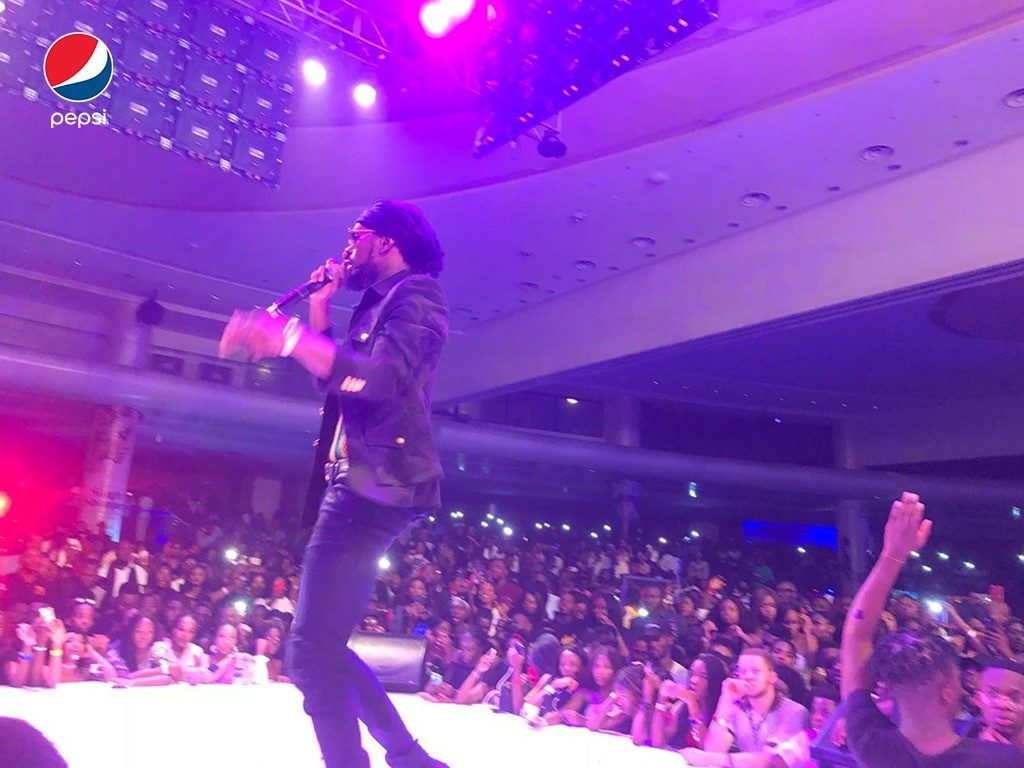 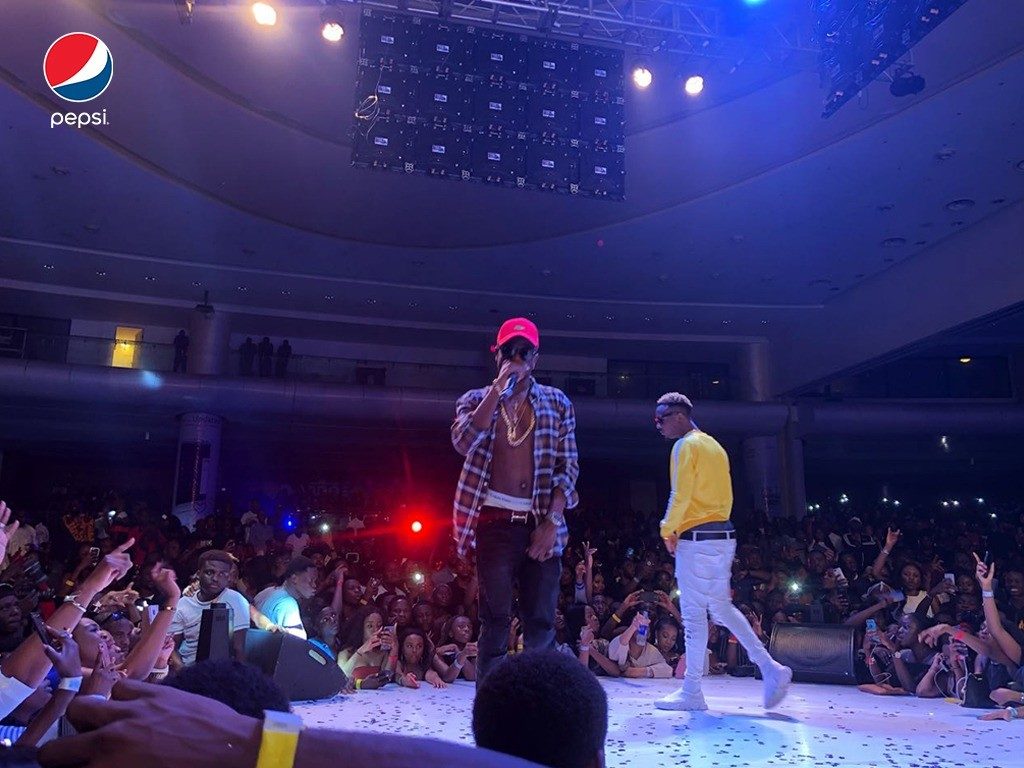 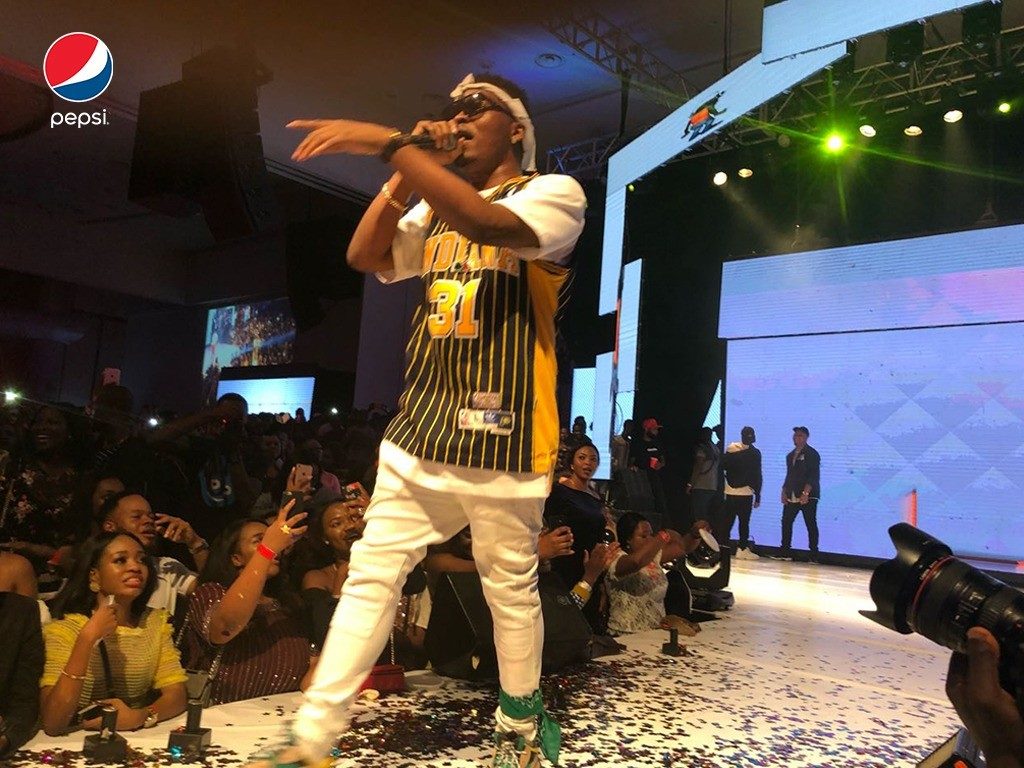 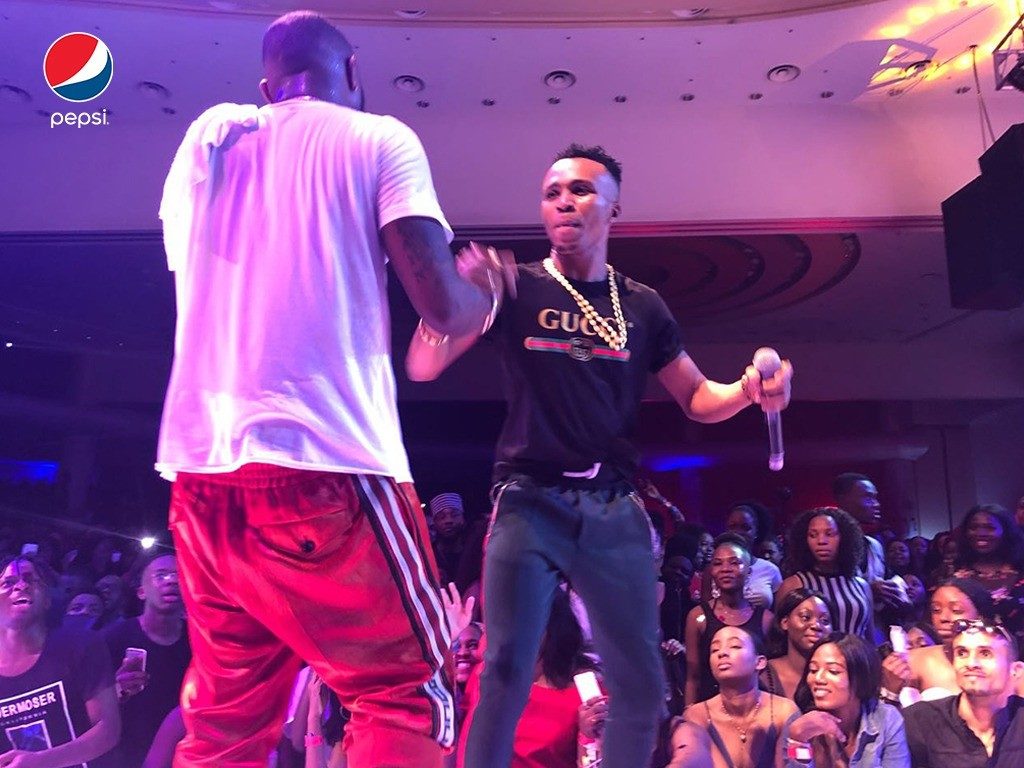 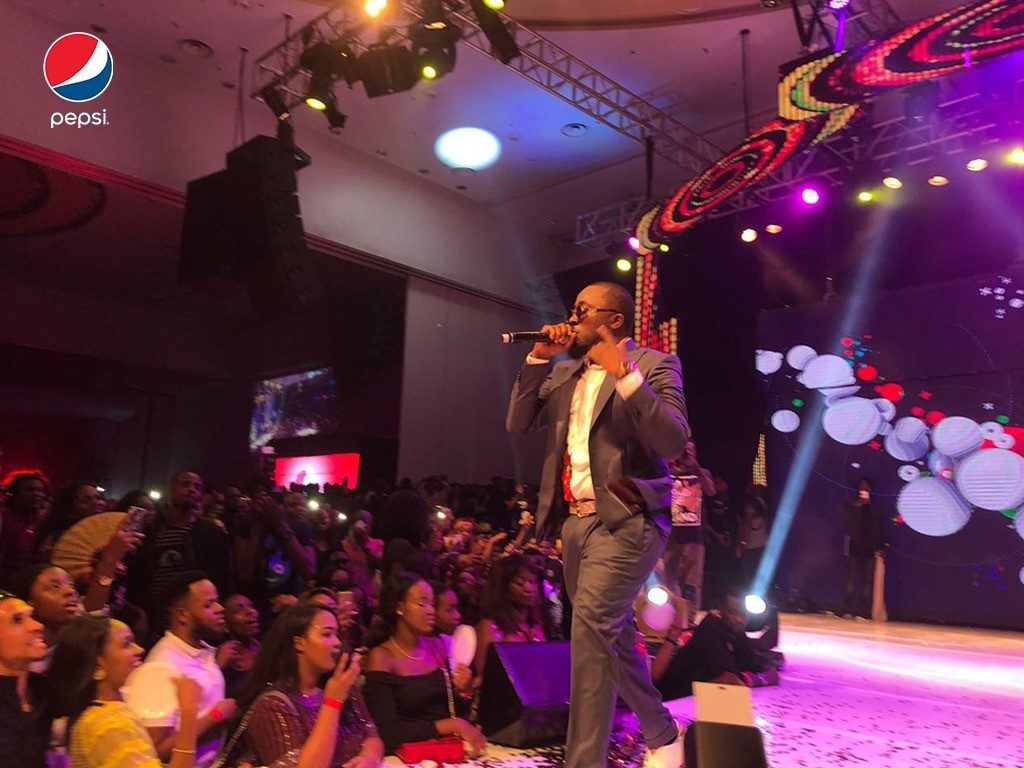 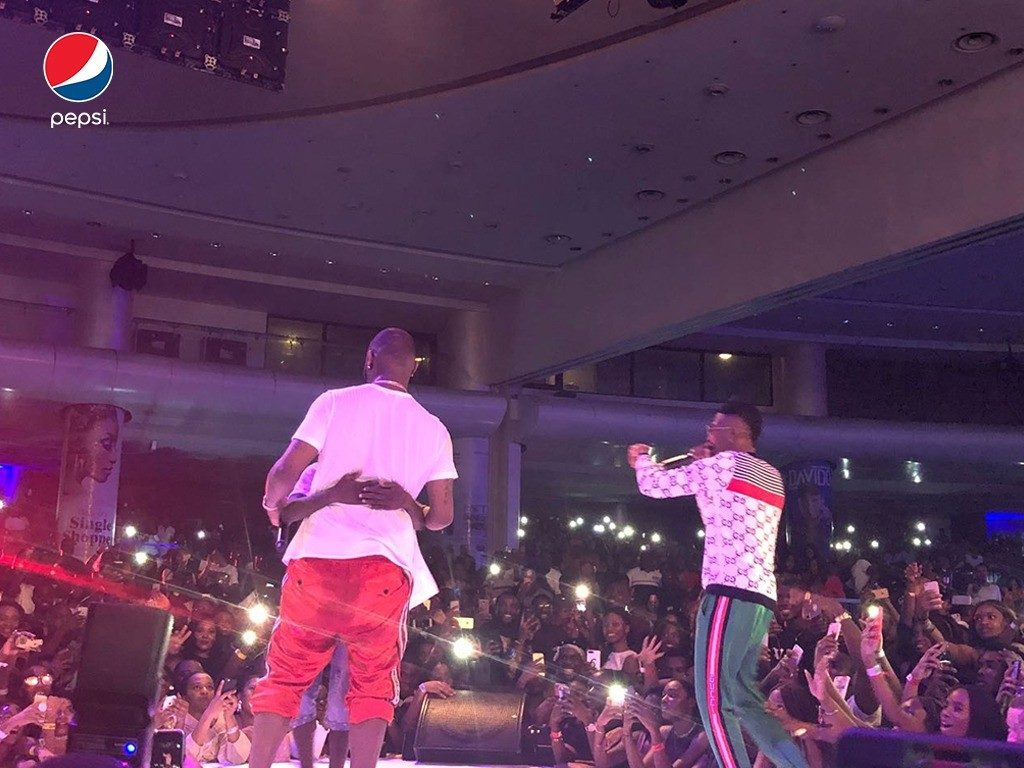 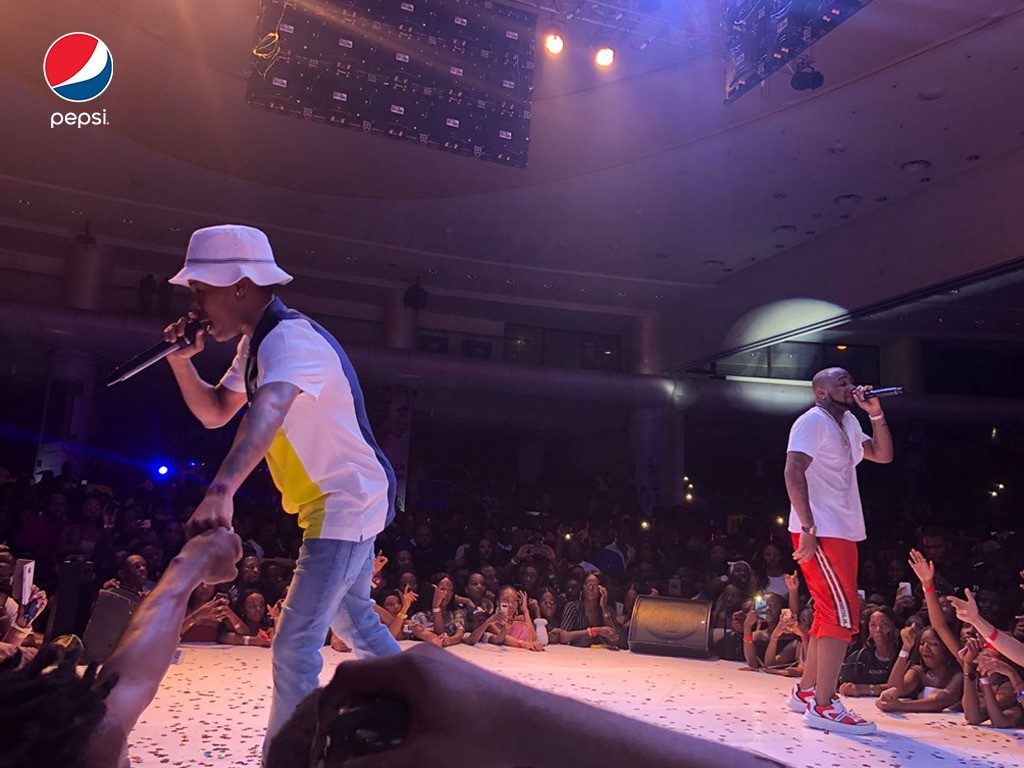 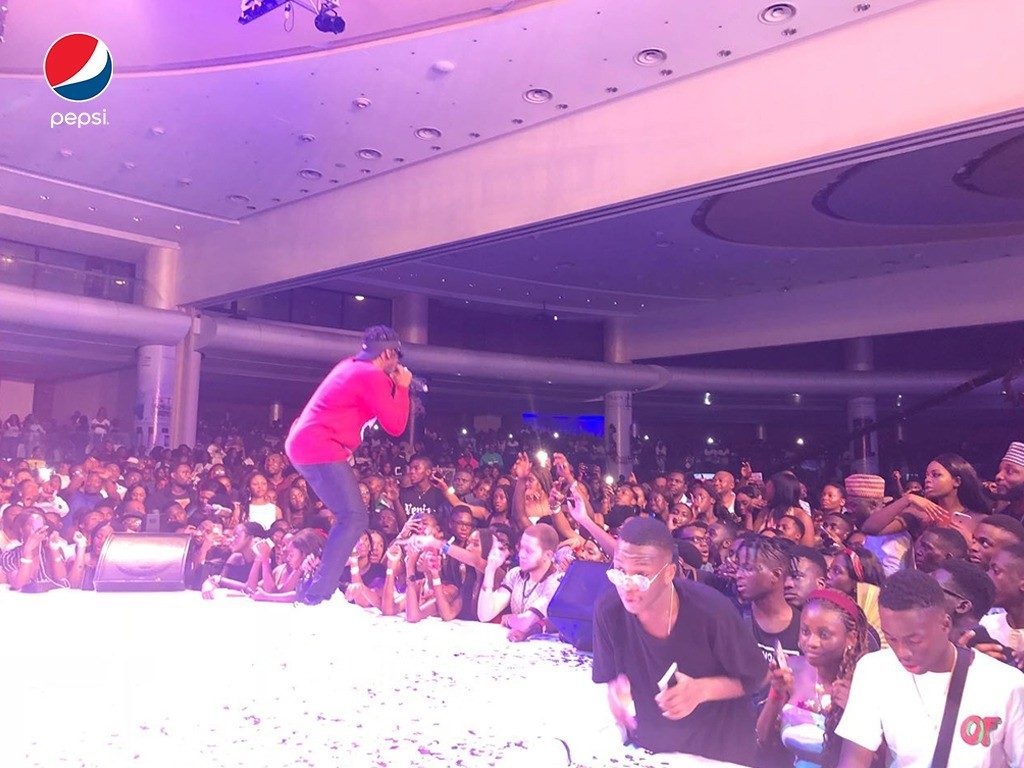 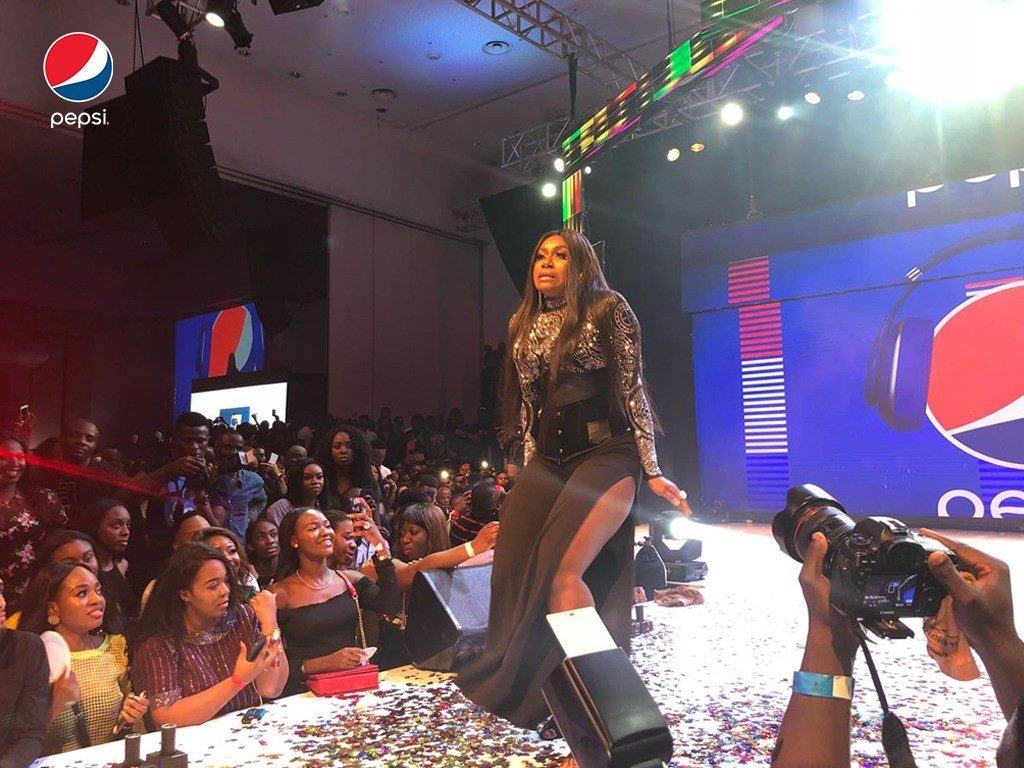 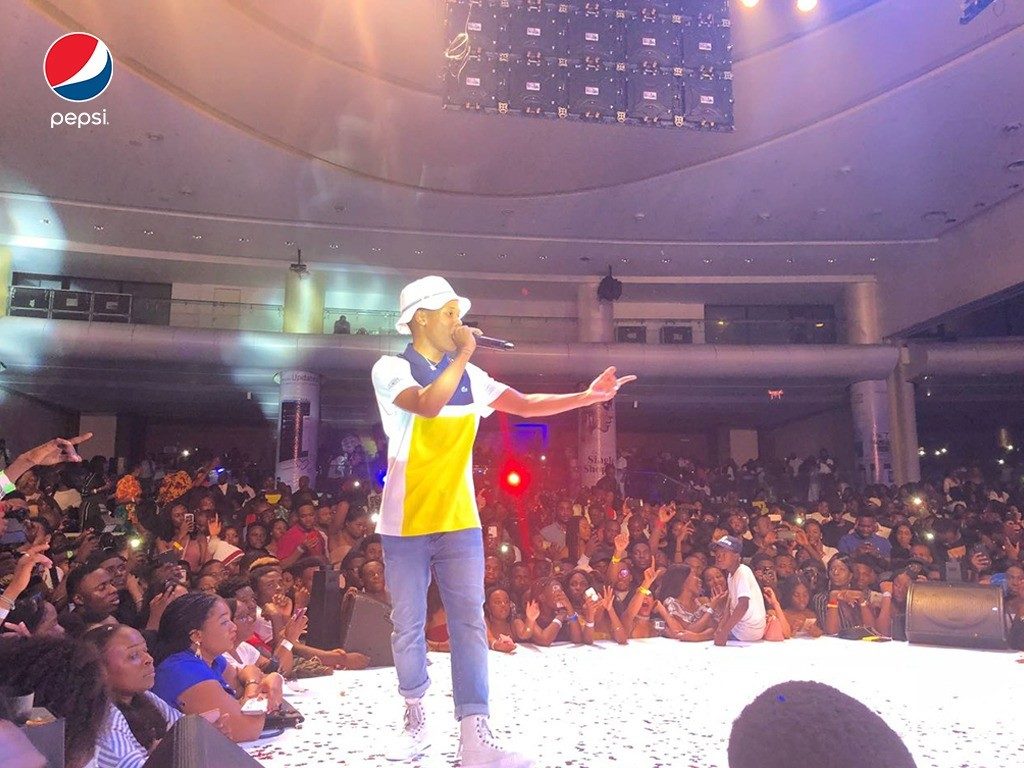 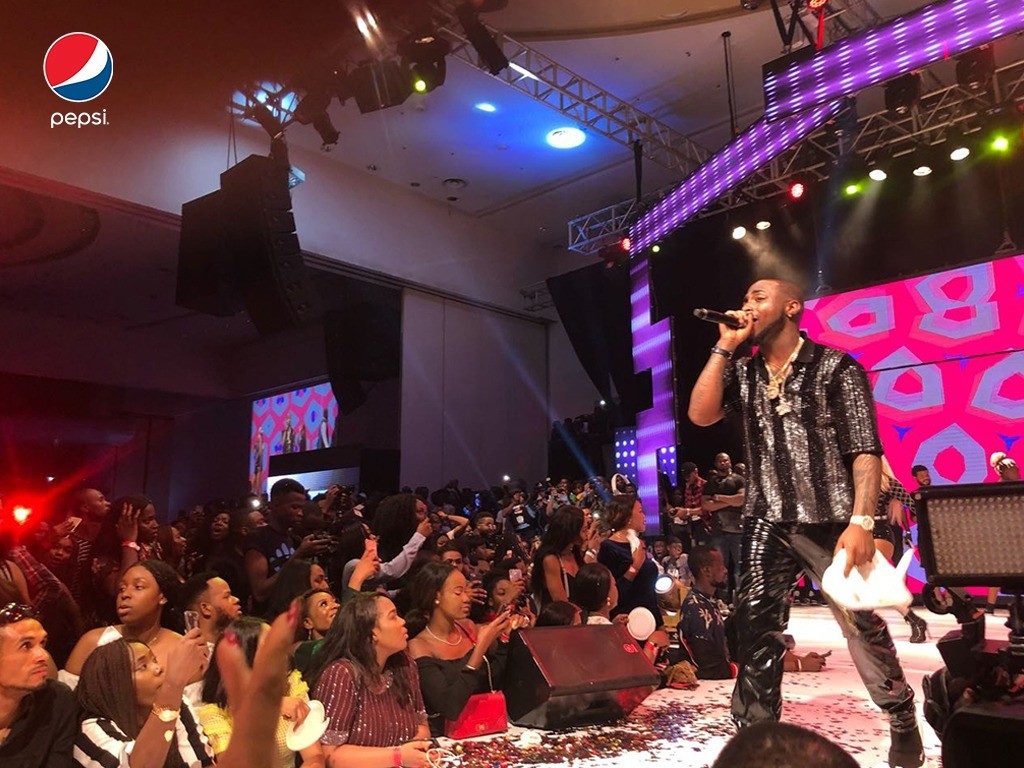