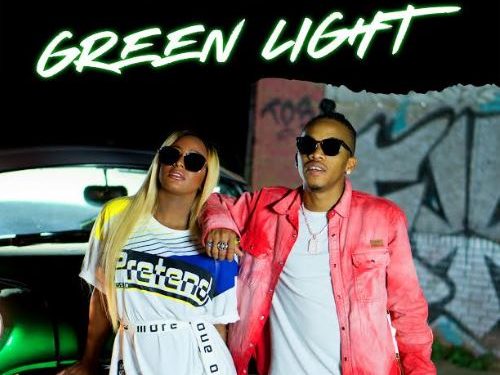 This is a great move from DJ Cuppy, her new collaboration with ace musician Tekno is a good one. The video was shot in Atlanta and directed by Sesan. Tekno produced the single and as always it was superb.  This single shows another side of DJ Cuppy her fans don’t know about. 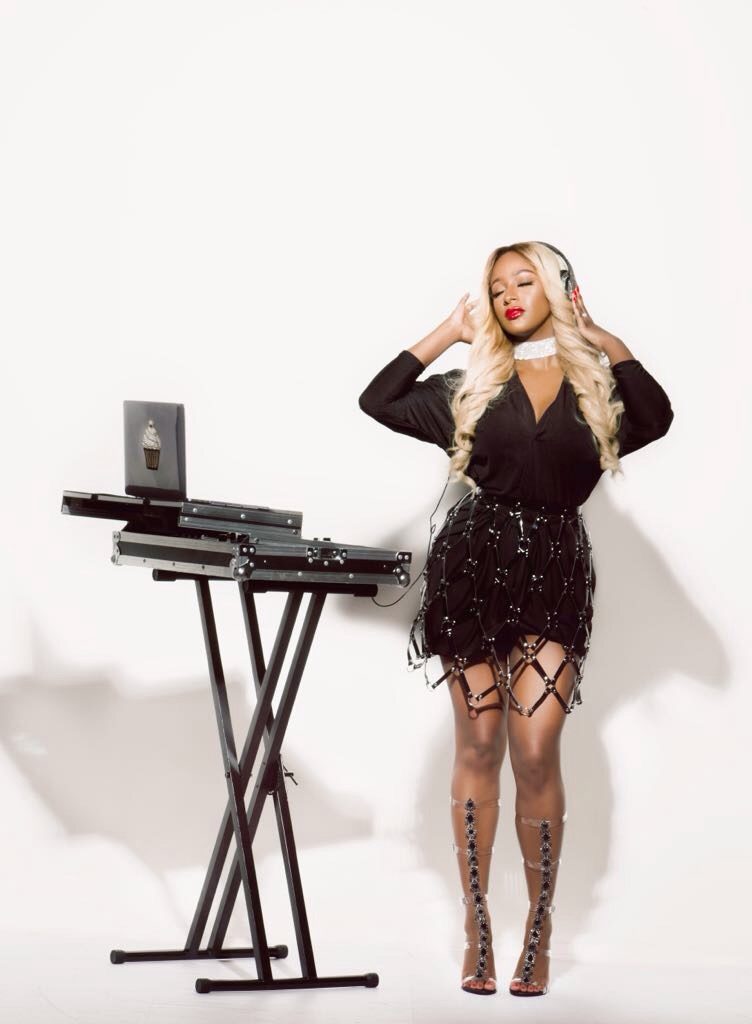 Considered as one of Nigeria’s leading female DJs, Cuppy has made a name for herself locally and internationally. A graduate of Business and French from King’s College, University of London, DJ Cuppy shows a completely different angle to her brand with the release of “Green Light”.

Influencer marketing has become one of the ...