The premiere which took place at the IMAX Cinemas, Lekki on Saturday was all shades of class, glamour, colour, paparazzi and beauty, the stuff celebrity gatherings are made of. 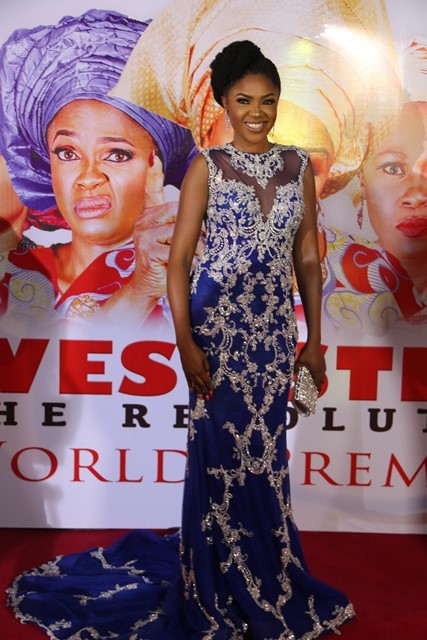 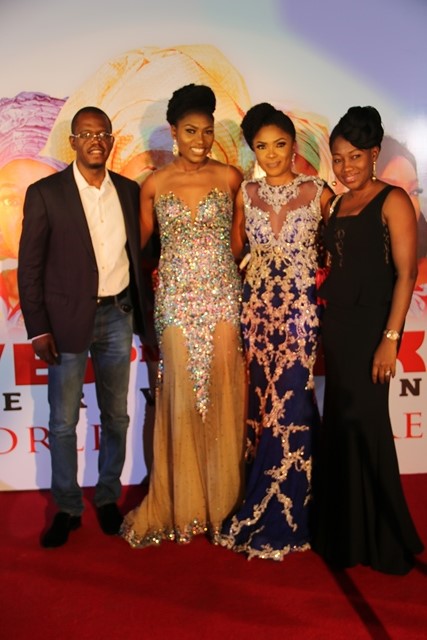 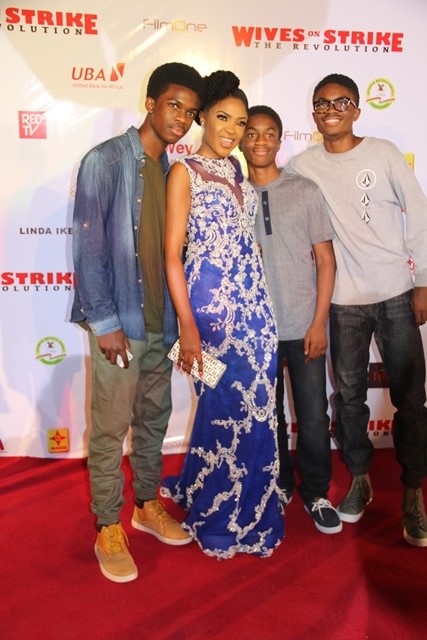 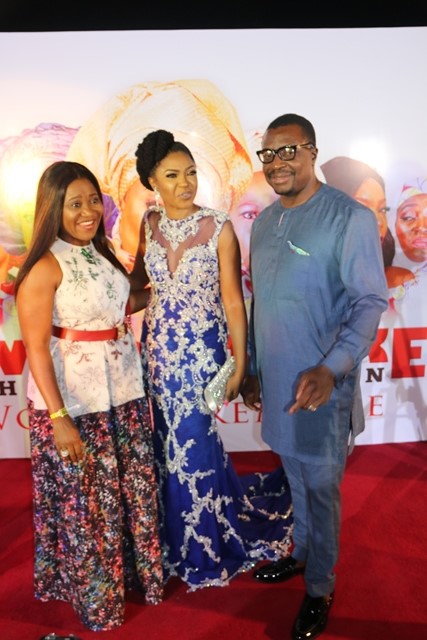 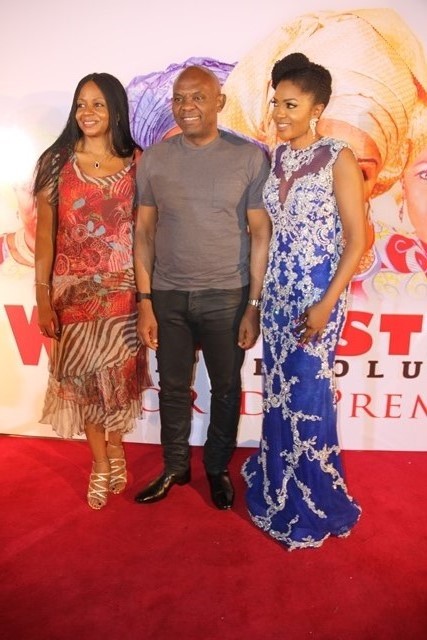 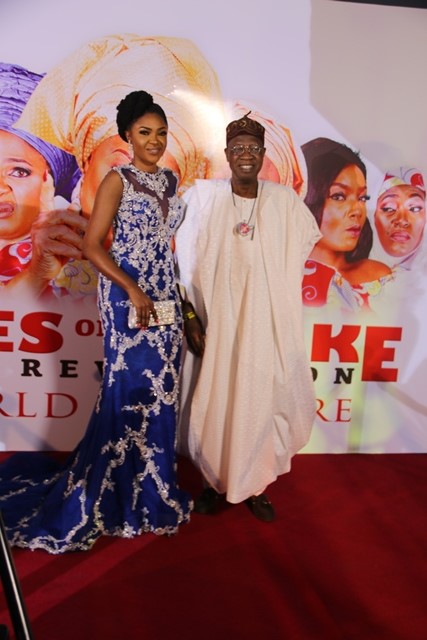 It is a comedy movie with the strong social message. While the first one focused on child marriage, Wives on Strike Revolution focus on domestic violence. The message was passed out with the heavy comic slant. It passes out the message of domestic violence in such a way that you will laugh but be left clear headed that it is our collective responsibilities to stand against domestic violence.

Immediately after the premiere, the minister of Information, Culture and Tourism, Alhaji Lai Mohammed said the movie will be a sure hit, many in the audience share the same sentiment as the movie elicit shout of excitement and standing ovation after the screening.