The Lagos Grows Talent, an initiative of the Lagos State Government in giving a platform to Lagos youths, kicked its 3-day regional auditions which started on Tuesday, 19th December 2017 to 21st of December, 2017.

The regional edition which would be holding in five different localized areas of participation within Lagos State vis-a-vis Victoria Island, Badagry, Ikorodu, Epe, and Agege, has a trail of celebrities from the body of its unbiased judges, including Toyin Abraham, Yomi Fash Lanso, TY Mix, Sotayo Sobola, Humble Smith, Caroline Danjuma and Alariwo. 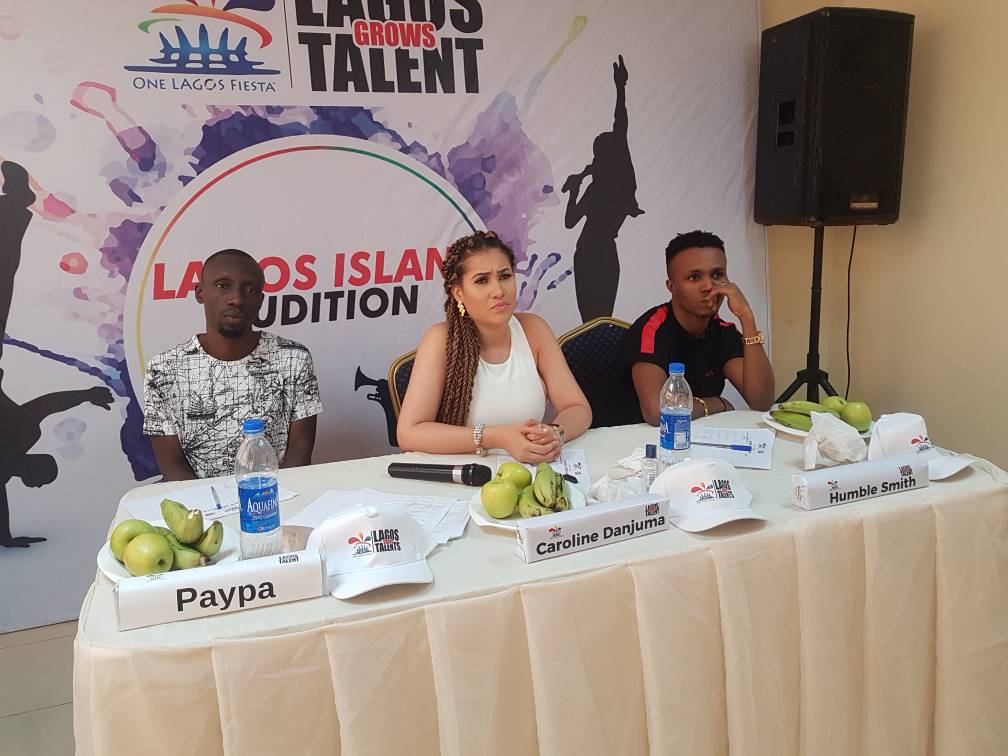 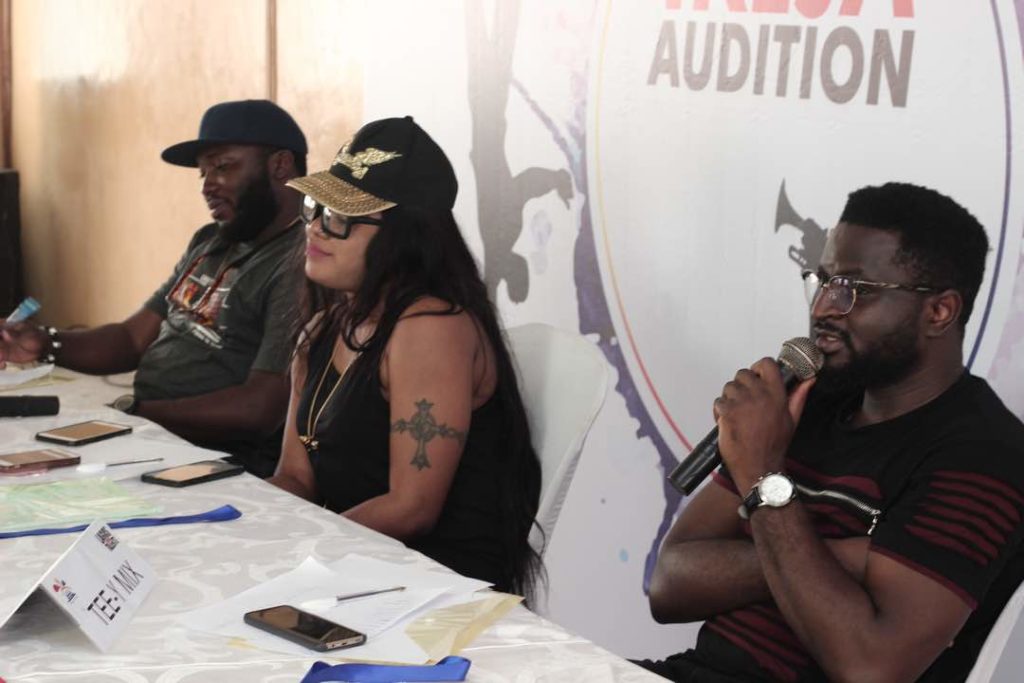 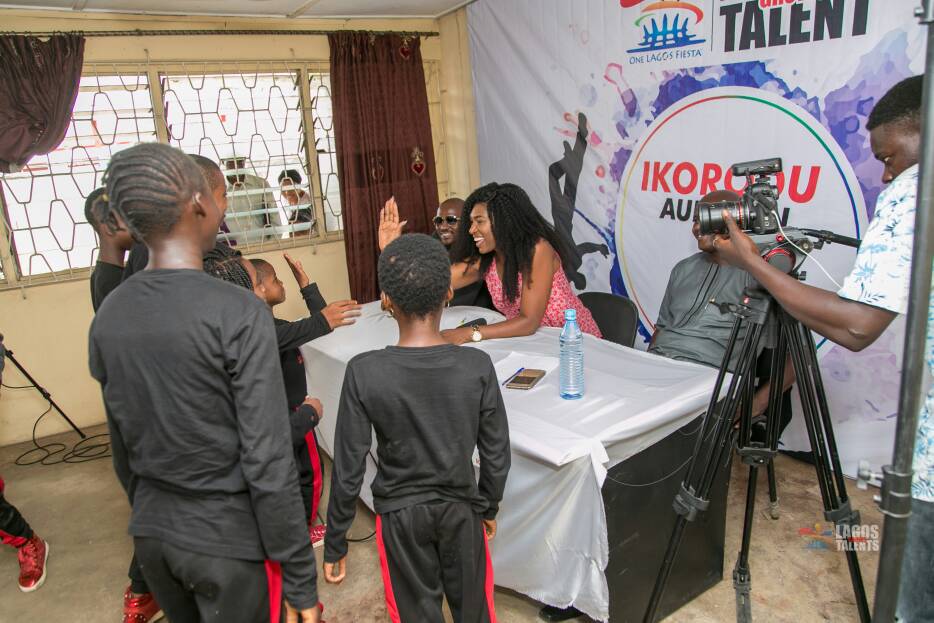 The audition saw lots of talented Lagosians battle it out to get to the next stage of the competition. Talents ranged from dancing to singing, comedy, acrobatics, acting amongst other extraordinary talents.

At the end of the auditions, top ten successful contestants would perform their acts alongside performances from successful individuals in the entertainment industry, at the ‘One Lagos Fiesta’ with the Governor of Lagos State in attendance. The selection of an overall winner will also be chosen by the audience.

You can register on www.onelagosfiesta.ng or at the venue of the audition.

See All 9 Costumes Falz Rocked on ...