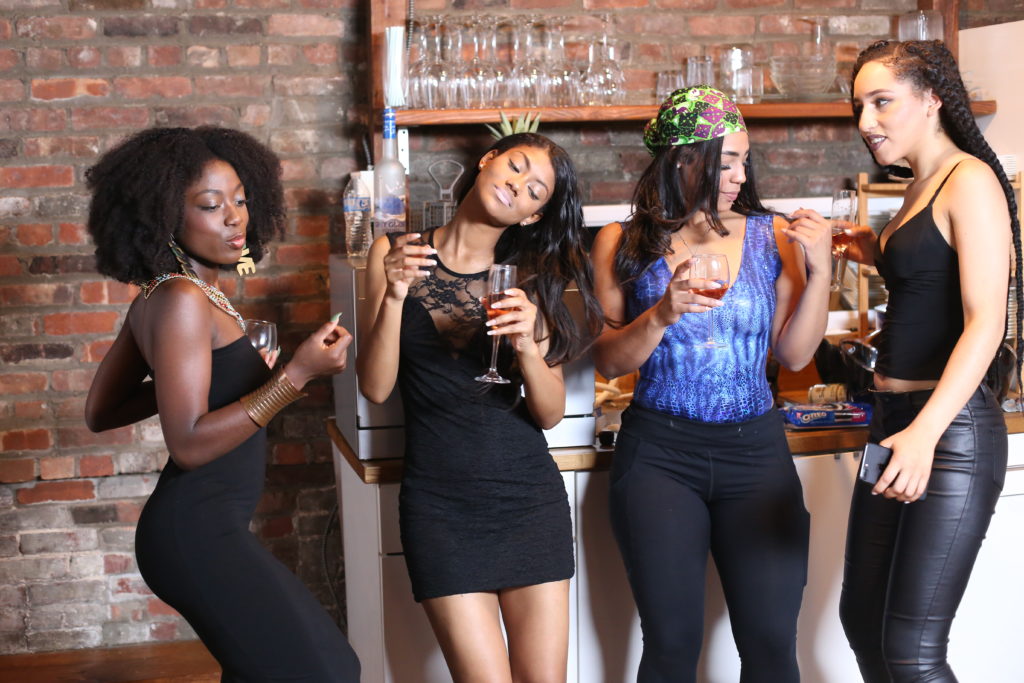 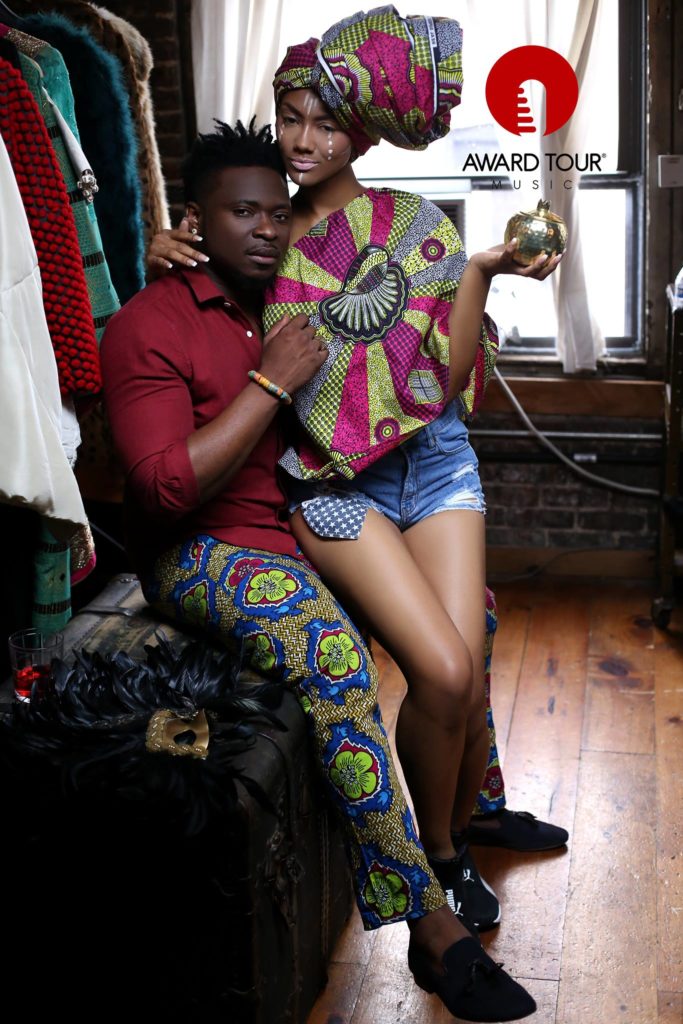 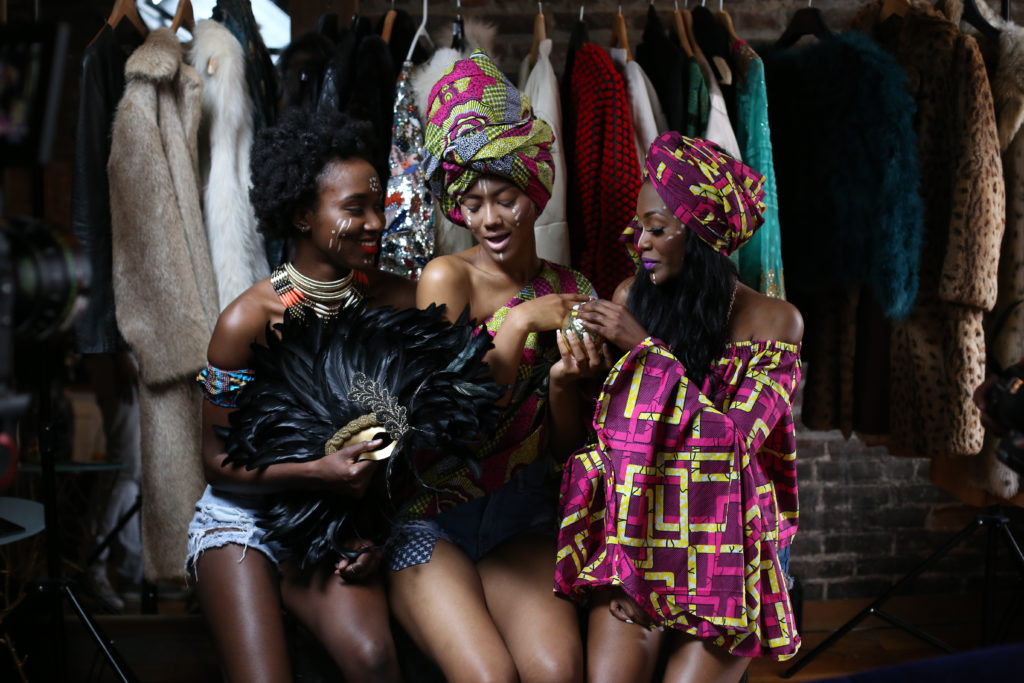 The talented New York based singer and song writer, born in Ghana with Nigerian heritage got his Afrobeat single launched by the Ace DJ within the hour of  8:00 pm and 10:00 pm New York time yesterday.

AKEJU who is signed under a prominent New York-based music label, Award tour Music shot the music video for his hit single in Maryland, United States few months back, with a mix of African and English costume both in line with his brand’s mission to enhance the synergy between Africans and other cultures in the diaspora.

His single will be distributed by VP Records, a globally recognized independent record label, located in Queens, New York. 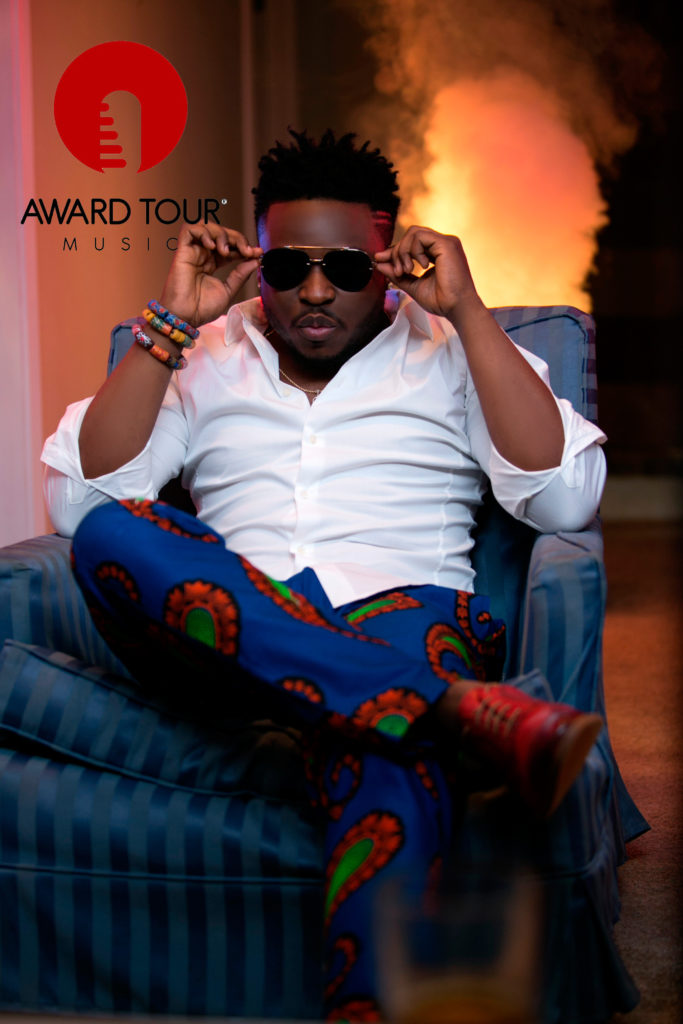 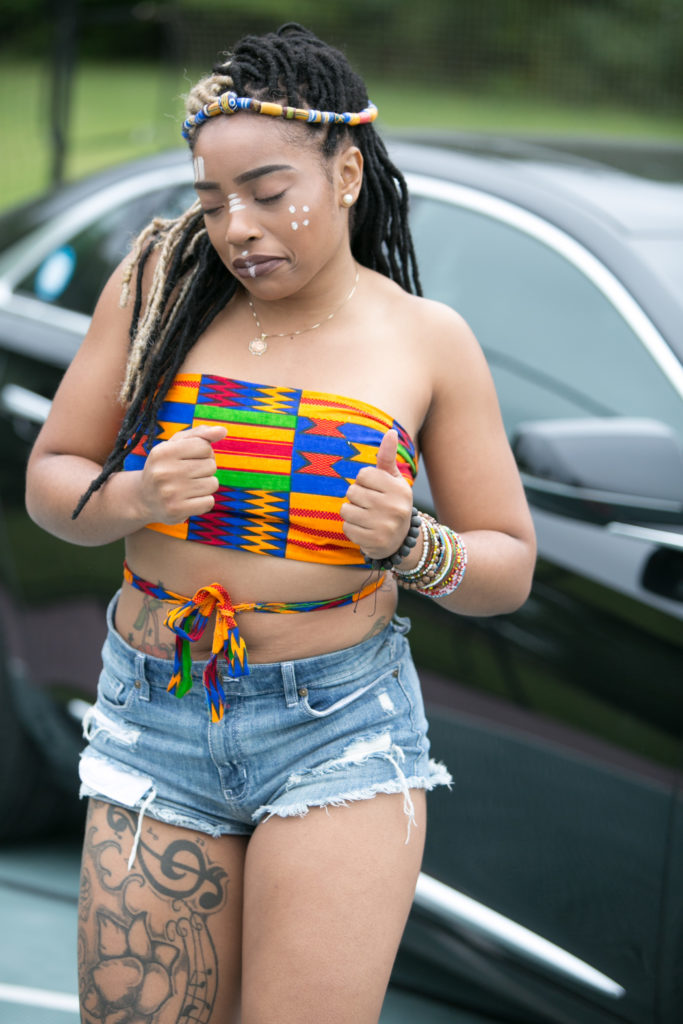 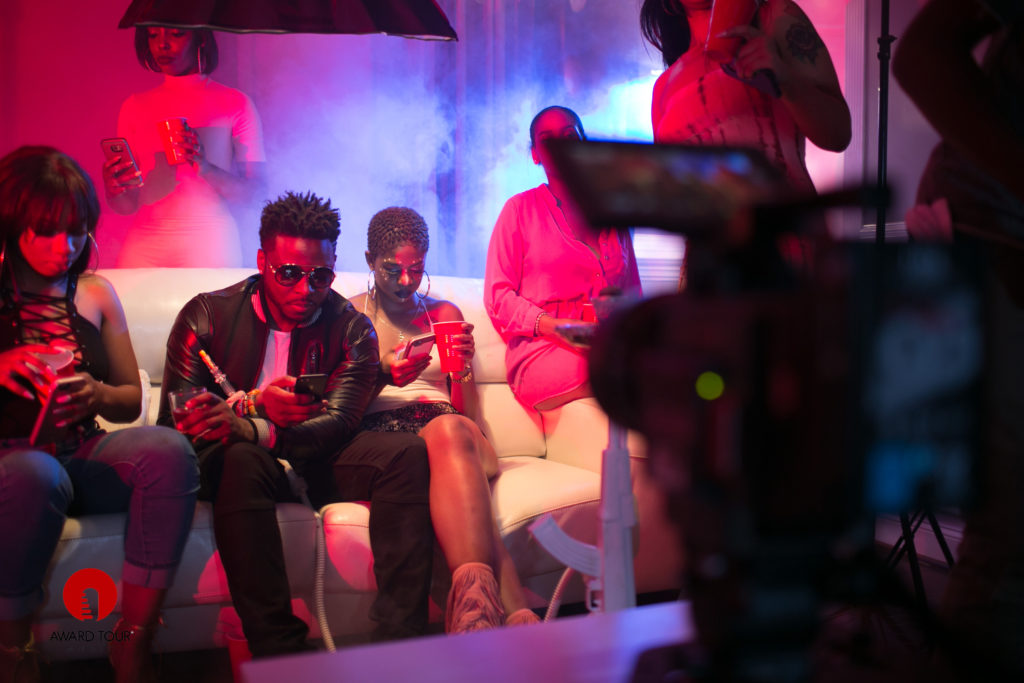 AKEJU’s previous hit songs Most High featuring Alexis Layne and Loving You featuring Khady Diop which were much loved by his fans in the United States and West Africa, were both released in 2016. He was the star performer at the Voice of African Mothers (VAM) Fundraising Gala held on Friday, November 17, 2017.

AKEJU is out to capture more hearts this festive season with his blazing jam. His single is now available on all online music stores.

Watch his video below: