MTV BASE UNVEILS PANEL TO SELECT HOTTEST NIGERIAN SONG OF 2017 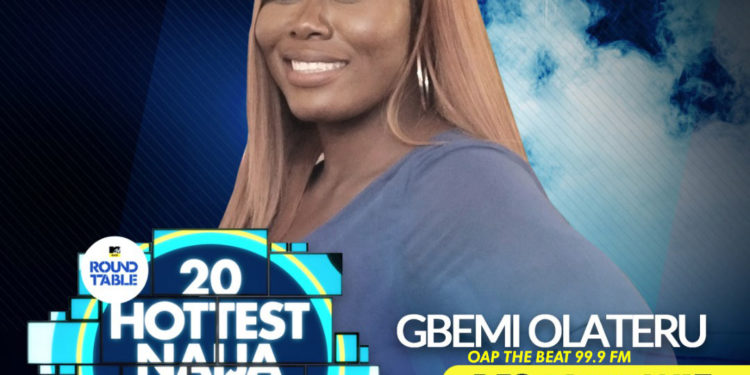 Africa’s foremost music and general entertainment Television Network, MTV Base, has announced the return of the MTV Base Roundtable, the most controversial and fiercely debated music list in Nigerian entertainment industry.

This year’s MTV Base Roundtable is tagged 20 Hottest Naija Tracks of 2017; the show will exhibit and decide on the best Nigerian songs of the year. 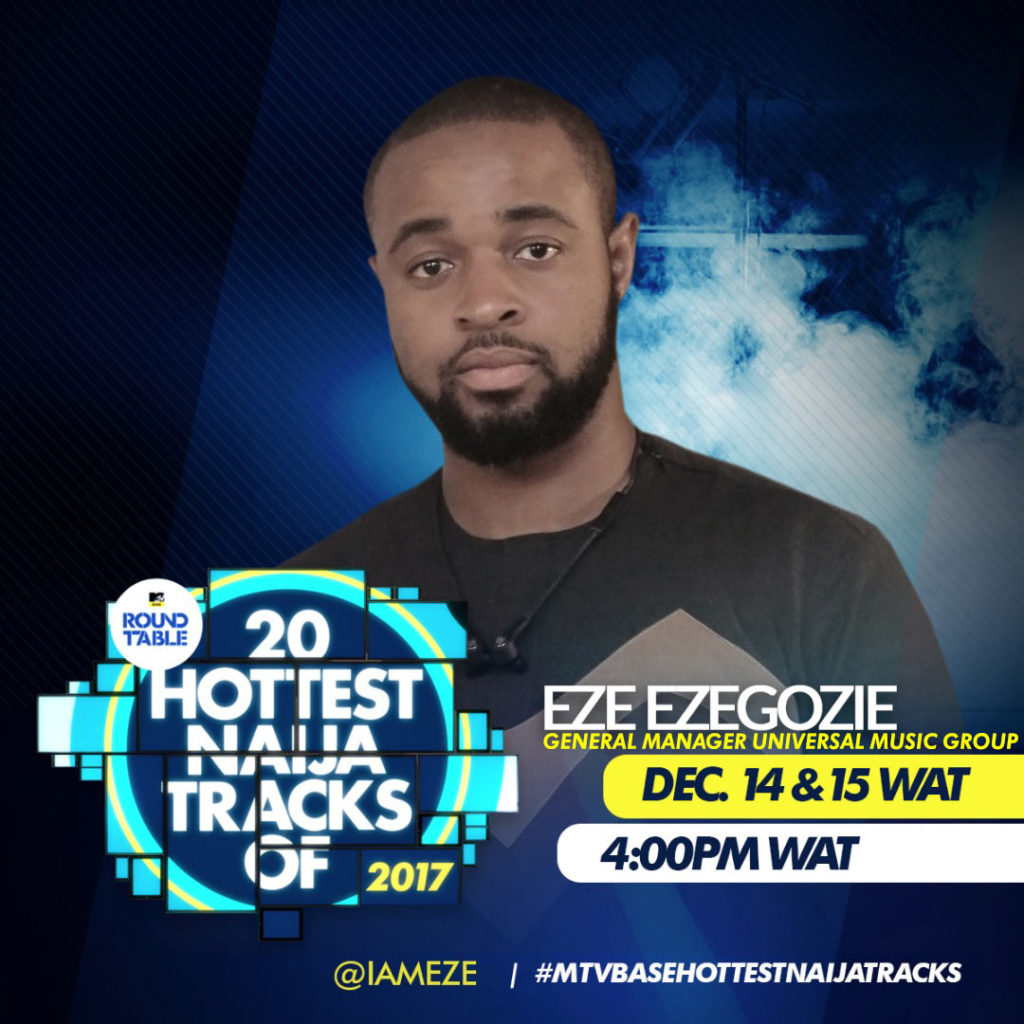 To qualify for inclusion in this year’s list, songs must have been released no earlier than November 2016, and will be weighed according to a range of criteria – from impact in the media, to level of “buzz”, and longevity.