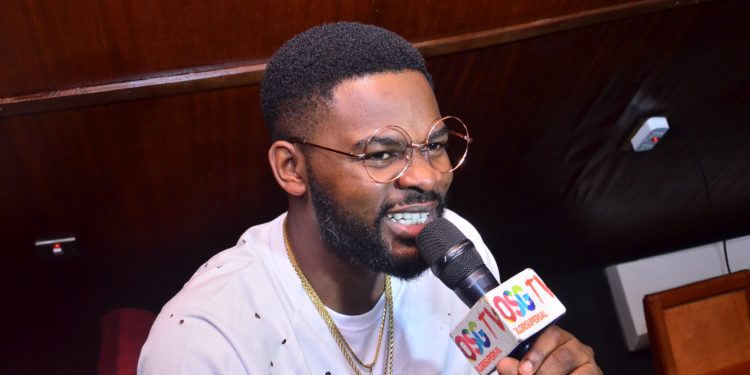 Nigerian entertainer Falz is wrapping up a great year with a concert that will shake nigeria to its roots. The multi-talented lawyer-turned-rapper announced today he’s planning to host a 7-hour live concert that will reach at least 100 million fans real time.

Titled The Falz Experience, the December 20 big-budget concert will have 7,000 fans inside one venue, while millions of others watch live on cable television and on the Internet.

It is the first time the rapidly-rising performer – who is the son of respected lawyer Femi Falana (SAN) – is stepping out for his own exclusive concert.

Speaking on the event, Falz expressed his excitement towards the incoming event:

“Some people are used to seeing my comedy skits on social media. Others are familiar with my music, while those from way back know me with as a lawyer. There are those who are familiar with my multiple personalities and career. The idea behind The Falz Experience is to bring all of this together, for the benefit of all my fans. It’s a music concert that will incorporate different elements of my art, with support from the many colleagues I have collaborated with”.

Planned as a full multi-media event, the rapper says fans should expect a concert of a lifetime. The Falz Experience will hold at Eko Convention Centre, Victoria Island, Lagos, with support from friends of the artiste including Simi, YCee amongst others.

Falz (real name Folarin Falana) is a law graduate from the University Of Reading whose career began in secondary school when he, along with friends, established a musical group called ‘The School Boys’.

Years down the line, Falz has more than proved himself as not only a talented artiste but one with versatility. Singles such as Something Light, Soft Work, Karishika, Wehdone Sir, Bad Gang, Soldier amongst others have earned him not only organic airplay but has helped carve a niche in the Nigerian entertainment industry.

Also known for his antics as Segun on the popular series Jenifa’s Diary, Falz is the proud owner of several awards. Some of which are: Best in a Comedy Series/ Movie for the 2016 Africa Magic Viewers’ Choice Awards ((AMVCA) awards, Viewers’ Choice Best New International Act for the 2016 BET Awards, Album of the Year for the 2016 City People Entertainment Awards, Best Afro Hip Hop Video for the 9th Nigeria Music Video Awards, as well as several nominations.

Moreover, Falz is renowned for his adeptness at turning songs into everyday lingo and youthful movements. Not only does he carry along his fans using funny video skits, he ensures that they remember the key message. Call it marketing or skill, Falz has got the ears and heart of Nigerians. 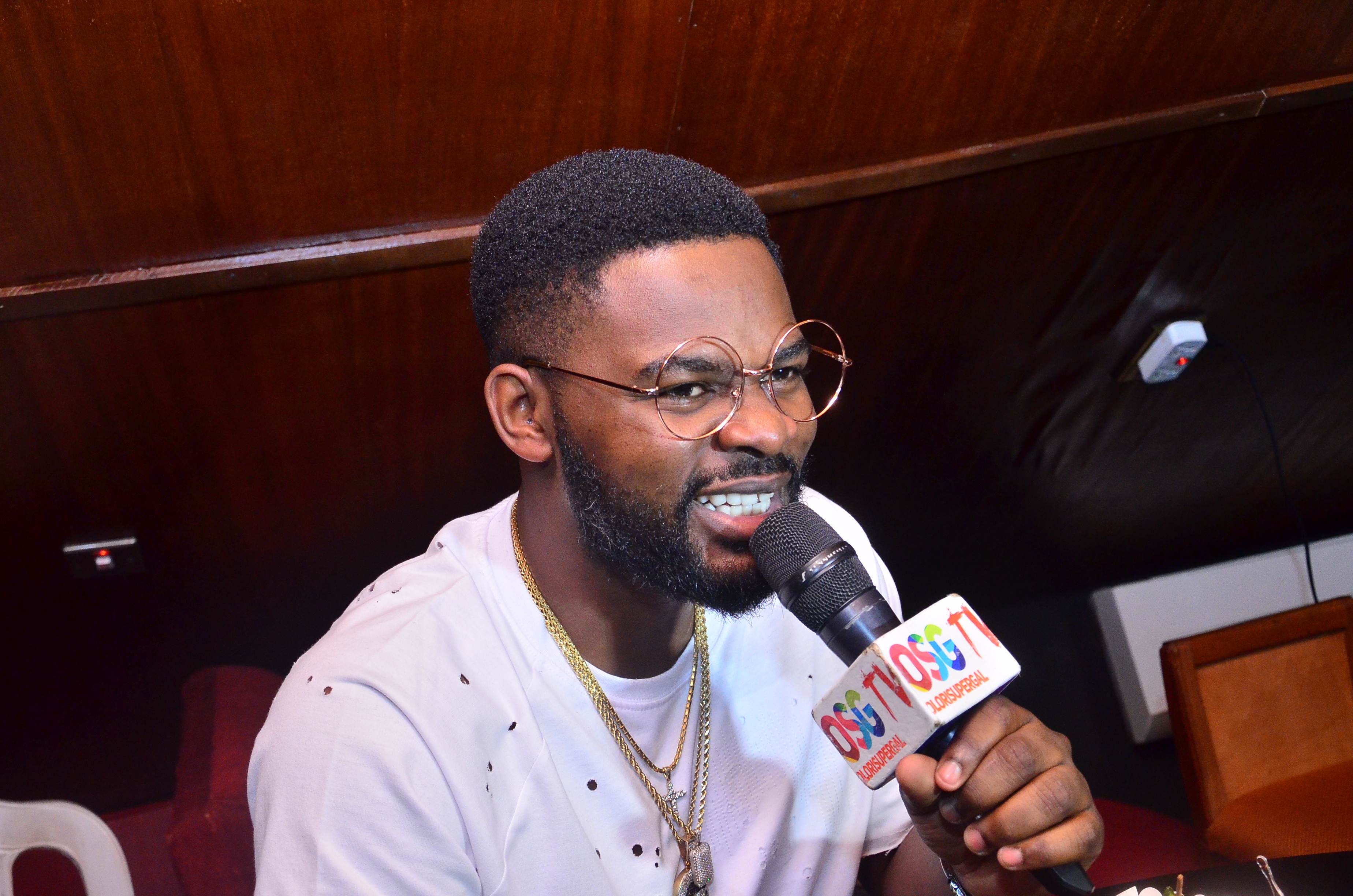