Jackie Appiah celebrated her birthday at Odumasi Krobo on the 6th of December with the widows and aged women. According to her, it was a great honor to put smiles on their faces.

The beautiful Canadian-born Ghanaian actress Jackie, has received several awards and nominations, including the awards for Best Actress in a Leading Role at the 2010 Africa Movie Academy Awards; and Best Actress in a Supporting Role at the Africa Movie Academy Awards in 2007.
She is known for her wonderful acting and how well she represents her country Ghana. She gave out fabrics and gifts to the women on her birthday.
Lots of celebrities are beginning to give back to the society, we hope more celebrities take a cue from this. 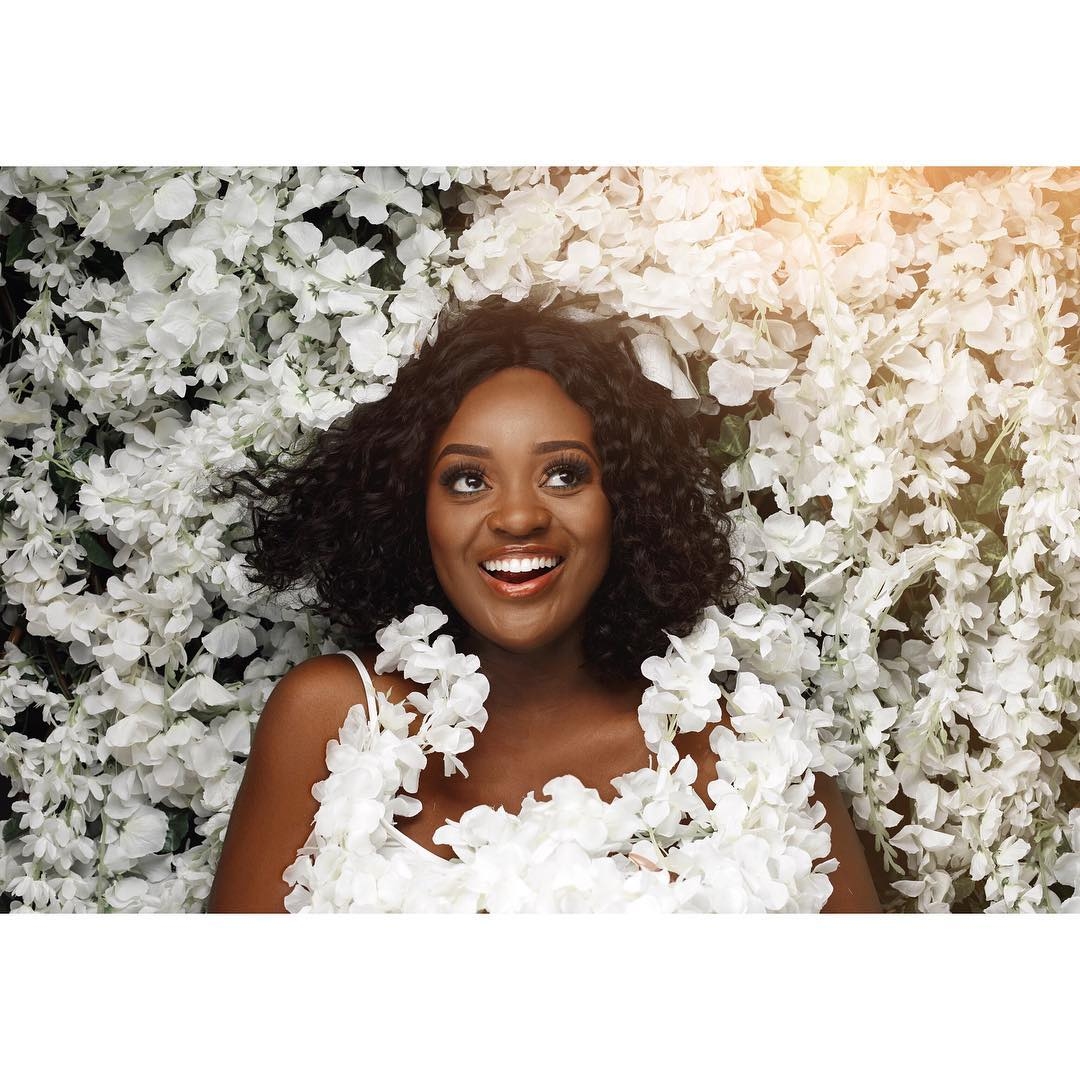 SWANKYJERRY NAMED STYLIST OF THE YEAR AT ...