SHOULD GOVERNMENT PUT AN END TO SARS?

The recent trend on Twitter has seen a lot of agitated Nigerian youths calling on government to put an end to the activities of the Special Anti Robbery Squad (SARS).

Nigerians are no longer interested in the SARS Operation in the country as different bizarre complains keep coming without any hope of it ending soon.
The SARS team are supposed to work as anti crime agents in the society and country as a whole, arresting robbers or criminals in the society thereby maintaining law and order. Unfortunately, the reverse is the case, SARS have been accused severally of arresting innocent victims, demanding and extorting money from young Nigerians and brutalizing innocent victims on the street.

Nigerians are crying everyday – This people are suppose to put smile on our faces but instead they are the ones making us cry eveyday – Sulaimon Balogun from Osogbo speaks.

The #EndSARS campaign started this morning and it is trending massively on all Social Medias with different horrible complains from Nigerians.

The Twitter trend started with a tweet from a Nigerian, and Nigerians have began to sign an online petition asking government to put an end to the Special Anti-Robbery Squad and also to change the way policemen relate with people on the road.
Nigerian youths are set to protest in Abuja by January 2018 if government fails to yield. So far, over 12,000 signatures have been gotten from the petition. Below are some of the bitter experiences shared by Nigerians concerning SARS on twitter.

According to Anietie on twitter, a SARS official said this to a young guy, "I will kill you troway and nothing will happen"

"Alajede Ibrahim said this
I JUST GOT ASSAULTED BY FEDERAL SARS AT OJODU BERGER BUS STOP, THEY LED ME WITH PUNCHES AND SLAPS INTO THEIR SIENNA FULL of 5 MEN INCLUDING THE DRIVER. ONE OF THEM WAS PUTTING ON SARS UNIFORM , OTHER 4 WERE ON MUFTI. SAYING I’M A YAHOO BOY."

@owhreoluwa said this
Even as a woman you are not safe from SARS and their wahala.
I’ve been man handled by one on the road before because ‘Wetin small girl like you dey carry two phones do ‘
Those guys really need to go#ENDSARS #scrapSARS"

A twitter user named husband material said this:
This year, I helped two men regain their freedom from Kirikiri prisons after being there since 2014 awaiting trial. SARS knew they were innocent, yet charged them to court because they couldn’t pay 200k. I told them boys "thank your stars they didn’t kill you".
SARS must end.

Twitter user, PhoneCaseGuy @FuxkSallieMae said this
"Someone was set up & kidnapped, SARS came to the "rescue" & arrested all of them including the victim. They were ALL asked to pay money to be released or be killed – INCLUDING the victim. Victim had to cough up 200k.
If it’s the only good thing you will do @MBuhari #EndSars 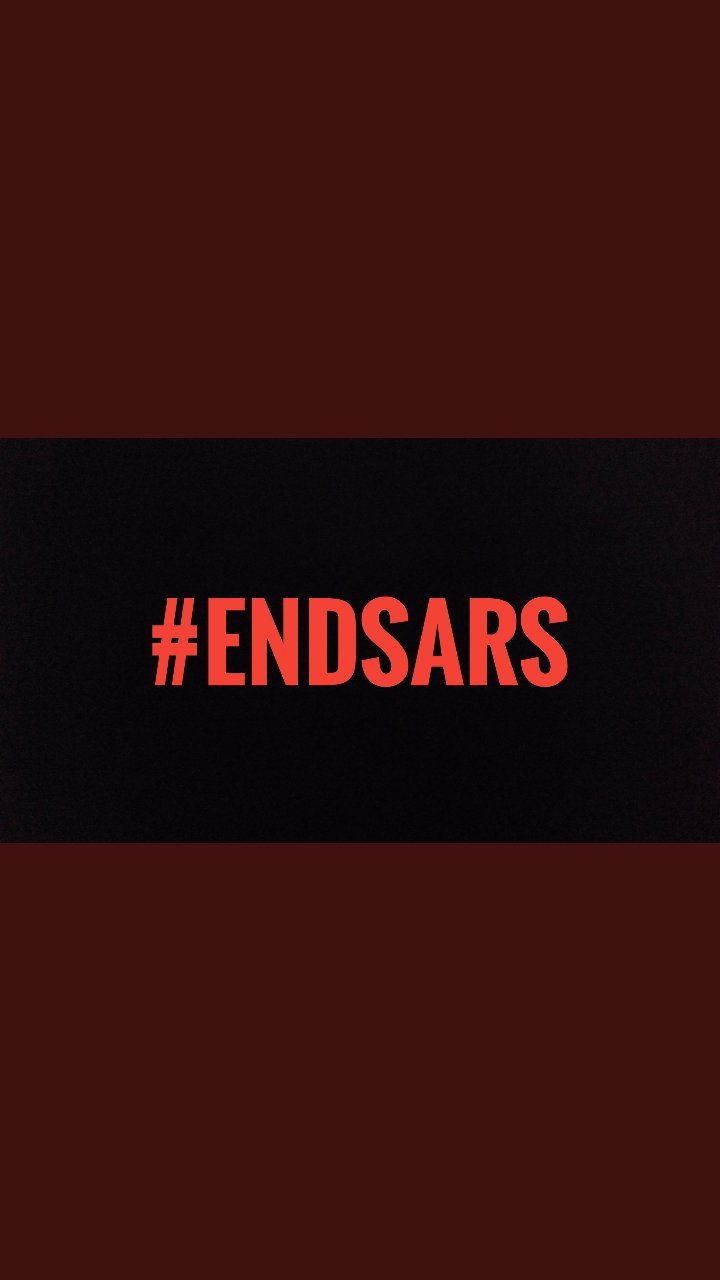 What Every Man Should Know by Wale ...