The event which is set to shut down the streets of Lagos is slated for Sunday, December 3rd, 2017. This is coming from the Special Adviser to the Governor on Tourism, Arts, and Culture, Mrs Adebimpe Akinsola, at a news conference in Alausa.

Over 700 revelers are set to storm the event in colorful costumes, designs, and animations displayed an orderly procession. This is in representation of the cultural diversity of the ethnic groups spread out across Lagos State. The Lagos Street Carnival is an annual opportunity presented in a grand street party for Lagosians to celebrate with one another, and to showcase the diversity of Lagos culture.

With a promise of stellar performances that would grace the red carpet from Toyin Abraham and Derenle Edun, Lagos Street carnival is an event not to be carried over.

This event is proudly supported by: the Lagos State Government, Lagos State Ministry of Tourism, Art, and Culture. 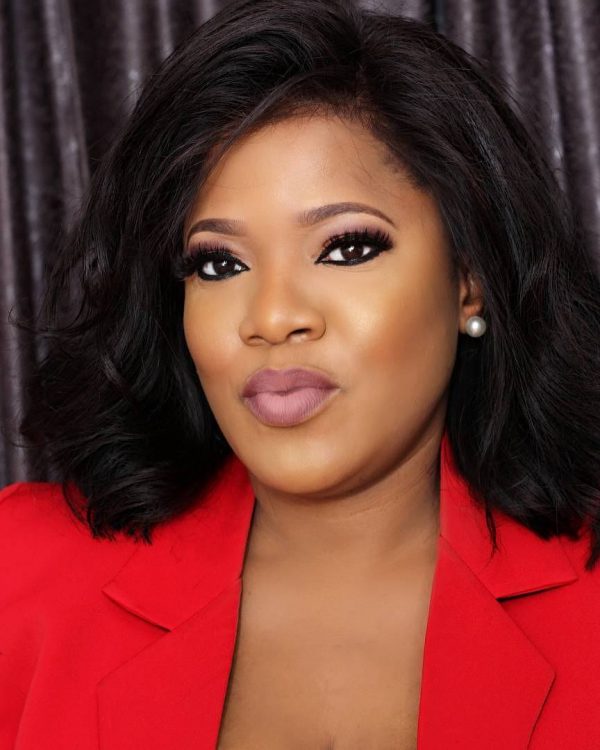 Participate in Saucecode 2018 to be recognised ...