The song on which he appears ‘Reggae Night (GlobalRemix), was released on May 19, 2017, and also features Bunji Garlin, Timaya, Stylo G, Rock, DreZion & Jaheim.

“Avrakadabra” is up for ‘Best Reggae Album’ in the 2018 Grammy Awards, alongside ‘Chronology’ by Chronixx, ‘Lost In Paradise’ by Common Kings, ‘Wash House Ting’ by J Boog, and ‘Stony Hill’ by Damian Marley.

Stonebwoy joined the band on tour in 2015, and is spoken highly of by them. 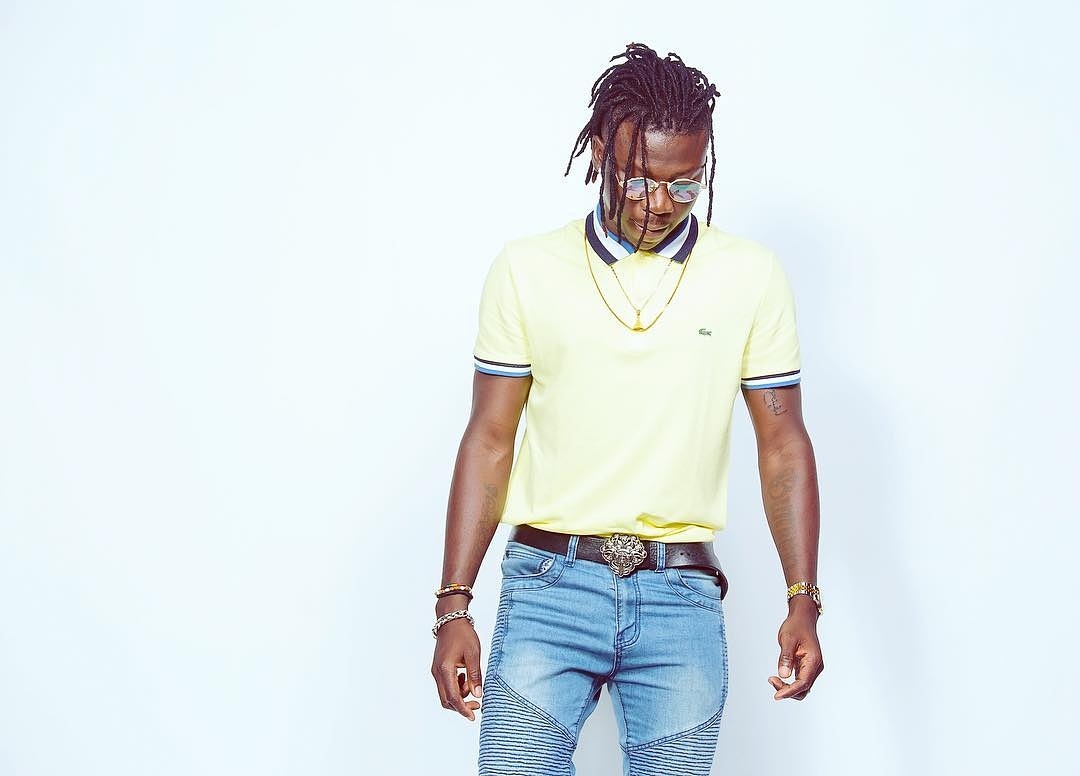