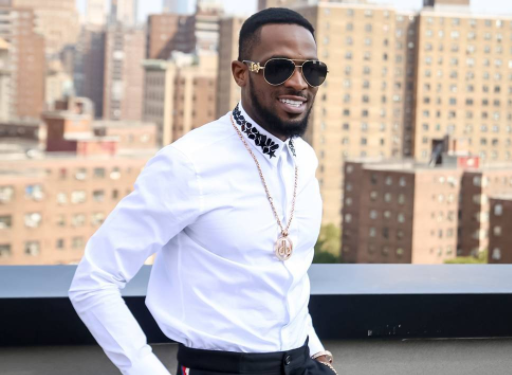 In this video, music star D’banj is performing during his set at the recently held PhynoFest in Enugu when he spots a girl being assaulted in the audience. He immediately stops his performance to get the girl taken backstage while his security personnel attempt to discipline the guys involved.

In retaliation, most of the audience turns again D’banj with several of them throwing bottles of water on stage. Undeterred, D’banj continues his performance and even finds a way to get the crowd pumped up again.