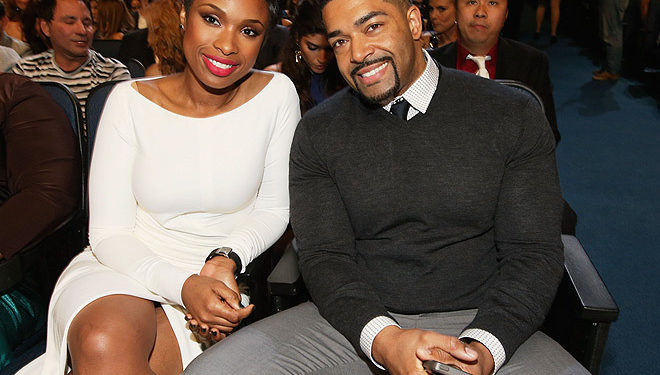 Otunga will have custody of the 8-year-old child for majority of the time, a source told TMZ, as Hudson will be traveling for work.

Hudson has also dropped an order of protection she filed against Otunga earlier in the month, and the two have agreed Otunga will be the primary custodial parent of David Jr.

Watch this Video of D’banj preventing a ...