Jay-Z, who had never before been nominated in a major category as a solo artist, is up for Album of the Year for his “4:44” as well as for Record of the Year and Song of the Year.

A year after Beyoncé topped the 2017 Grammy Awards nominations, her hubby is following suit.
He is joined in the Recording Academy’s top category by Childish Gambino (Awaken! My Love), Kendrick Lamar (DAMN.), Lorde (Melodrama) and Bruno Mars (24K Magic).

It’s the first album-of-the-year nod for JAY-Z as a lead artist, after being nominated as featured on Lamar’s good kid, m.A.A.d city, Lil Wayne’s Tha Carter III and Beyoncé’s self-titled effort. With 21 wins and 74 nominations, the 47-year-old rapper now ties with Stevie Wonder and George Solti as the third most-nominated artist in Grammys history, behind Quincy Jones (79) and Paul McCartney (74).

Lamar, with seven nominations, and Mars, with six, also made strong showings in below-the-line categories.

Grammy nominations are voted on by 13,000 industry professionals, with more than 22,000 entries submitted to the Recording Academy. In order to be eligible this year, recordings must have been released between Oct. 1, 2016, and Sept. 30 2017.

The 60th annual Grammy Awards will be broadcast live on CBS on Jan. 28 (7:30 ET / 4:30 PT) from New York’s Madison Square Garden. The ceremony, which has been held at Los Angeles’ Staples Center in recent years, returns to the East Coast for the first time since 2003. 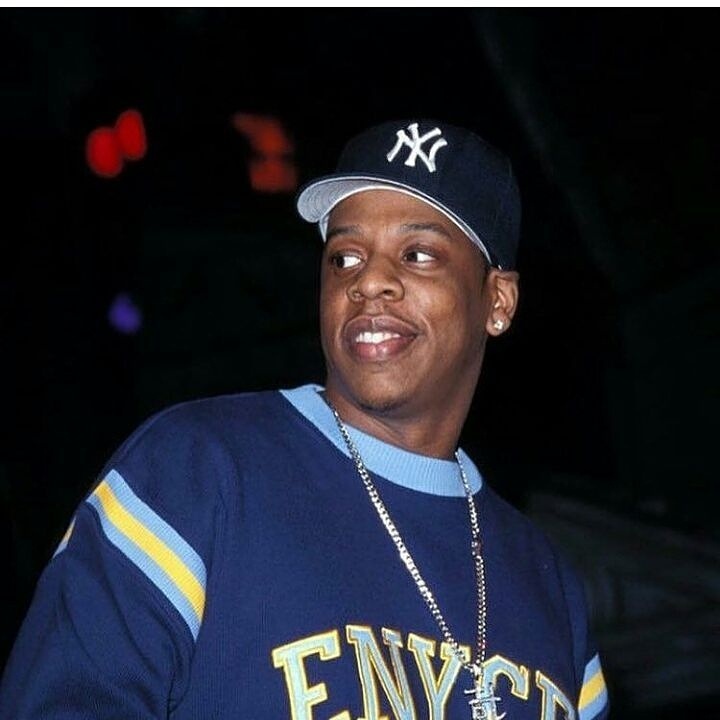