BILLIONAIRES AND ROYALS ARE ENROLLING THEIR KIDS TO LEARN MANDARIN

Mandarin is Chinese language and a lot of people especially wealthy people in America are enrolling their kids to learn it.

Chinese language has become a sought after language for several reasons. First Chinese has proven easier to learn as a second language. It has relatively uncomplicated grammar unlike French, German or English, Chinese has no verb conjugation no need to memorize verb tenses and no noun declension. For example, while someone learning English has to learn different verb forms like “see/saw/seen,” all you need to do in Chinese is just to remember one word: "kan".

Currently Mandarin Chinese is spoken by over 1 billion people around the world, about one fifth of the global population;
Each year more and more students around the world whose mother tongue is not Mandarin are studying it with enthusiasm and success.

International businesses prefer to hire people who speak more than one language. China has become a huge market, and business leaders are looking for people who can speak Chinese and operate successfully in a Chinese cultural context.

China will play a major role in world affairs in the future. As China now has opened up to the West, there are opportunities for employment in all areas.

Learning a second language has also been proven to offer a swath of cognitive, health, and educational benefits. It improves brain development, can protect against dementia.

Chinese is the language with the most native speakers in the world with about 1.2 billion. There are two main dialects that make up the Chinese language (Mandarin and Cantonese) and 1 billion of the total speak Mandarin. The sheer size alone means the language will continue to be important for business in the future.

Some wealthy families who have spoken publicly about teaching their kids Mandarin include Mark Zuckerberg and his wife Priscilla Chan, Prince William and his wife Kate Middleton, Amazon founder Jeff and wife Mackenzie Bezos. 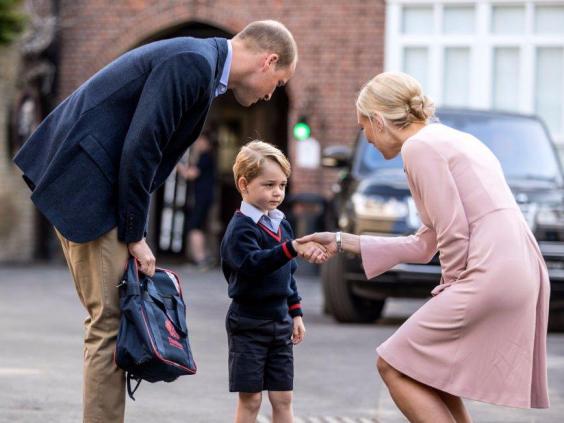