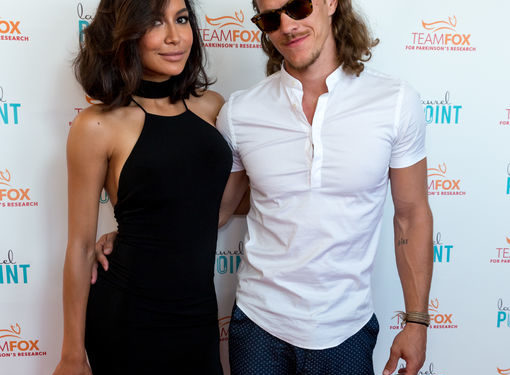 Naya Rivera, who played Santana in “Glee” has been arrested by the police and charged with domestic battery.

According to  WASZ report, Rivera had allegedly hit her husband Ryan Dorsey, striking him in the head and the lower lip while they took their 2-year-old son for a walk.

A video showing her in handcuffs, dressed in dark pants and hoodie was shared by the news outlet on their Twitter page.

Rivera and Dorsey, who got married back in 2014, just 3 months after she broke up with her ex Big Sean, called off their divorce just last month.

She has reportedly been released on a $1000 bond.

See her arrest video below: