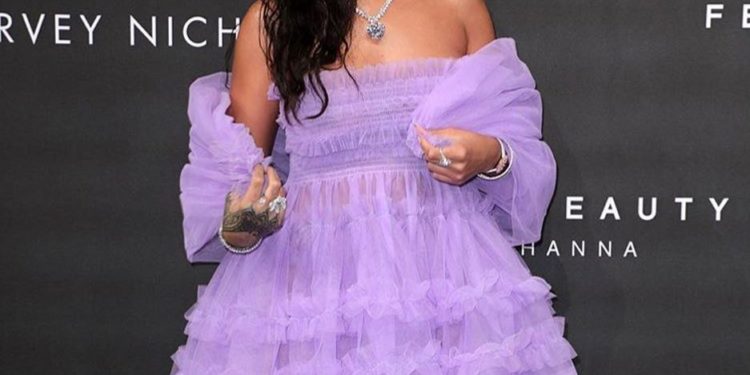 Brown had been convicted of killing her rapist and sentenced to life imprisonment.

According to Daily Mail, Brown, at 16, was trafficked by a pimp called Kutthroat who physically, sexually and verbally abused her.

She was then sold to 43-year-old Nashville realtor Johnny Allen, and afraid that the former army sharpshooter would kill her, shot him dead with one of her guns.

She was repeatedly hit and abused, she said, and almost always had a gun pointed at her by Allen.

Brown was sentenced to life in prison when the case was taken to court.

After serving 13 years of her sentence. her case went viral and celebrities, amongst others, have been calling for her release.

There was a previous surge of support for Brown in 2011 when a documentary about her life appeared on public television. The documentary was done by University of Southern California journalism professor and filmmaker Dan Birman.

Rihanna had posted on her Instagram page with the hashtag #FreeCyntoiaBrown to encourage the freedom of Cyntoia Brown.

did we somehow change the definition of #JUSTICE along the way?? cause….. Something is horribly wrong when the system enables these rapists and the victim is thrown away for life! To each of you responsible for this child's sentence I hope to God you don't have children, because this could be your daughter being punished for punishing already! #FREECYNTOIABROWN #HowManyMore

Kim Kardashian also takes a step further and enlisted her legal team to help Brown, who won’t be eligible for parole until she’s 69, get her freedom.

“The system has failed. It’s heart breaking to see a young girl sex trafficked then when she has the courage to fight back is jailed for life! We have to do better & do what’s right. I’ve called my attorneys yesterday to see what can be done to fix this. #FreeCyntoiaBrown“

The Best Of Nigeria’s Up And Coming ...