Chude Jideonwo and Adebola Williams’ How to Win Elections in Africa: Parallels With Donald Trump launched in four countries 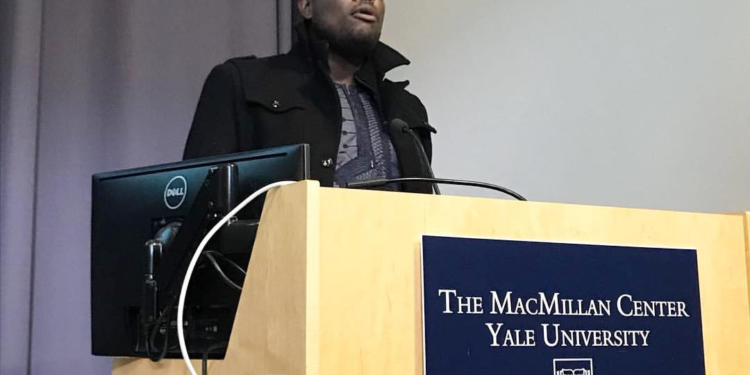 Less than a month after the launch of Chude Jideonwo and Adebola Williams’, ‘How to Win Elections in Africa: Parallels with Donald Trump’ at Yale University, New Haven, Connecticut on 8 November, 2017, the book has begun a successful worldwide tour, receiving critical acclaim in the four countries where it’s been launched – the United States of America, England, Canada, and Nigeria.

‘How to Win Elections in Africa: Parallels with Donald’, written from the years of experience garnered by its authors working on three presidential campaigns in both Nigeria and Ghana, explores how citizens, through elections, can uproot constrictive power structures. 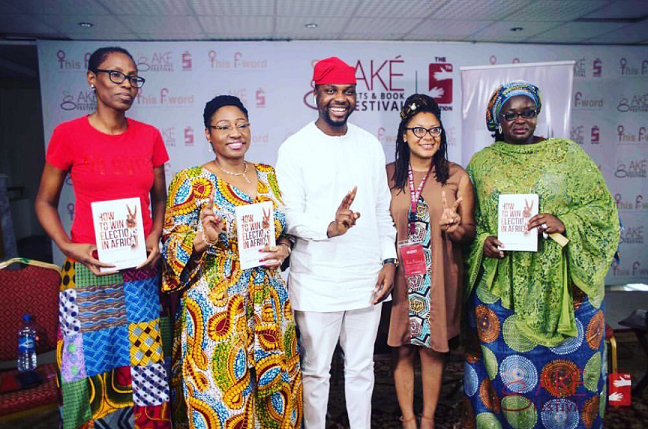 The book was first launched at Yale University in partnership with the Yale Council on African Studies, at an event during which Bishop Mathew Kukah of the Catholic Diocese of Sokoto delivered a culturally resonant keynote speech. This was followed a day after by a reading hosted by the Africa at Ohio platform of Ohio University, Athens in the United States and held a third leg Vancouver, Canada where Chude Jideonwo made a paper presentation at the second International Conference on Communications and Media Studies.

‘How to Win Elections in Africa: Parallels with Donald’ has since been launched at the two most important book festivals in Nigeria – the Lagos Book and Arts Festival in Lagos and the Ake Arts and Book Festival which holds annually in Abeokuta.

In keeping with the theme of this year’s festival, the launch at Ake was followed by a discussion on the importance of having more female participation in politics. Yemi Adamolekun, Executive Director of Enough Is Enough, Mrs Omolewa Ahmed, founder of LEAH Foundation and wife of the Kwara State Governor and Mrs Bisi Adeleye Fayemi, founder of the African Women’s Development Fund and wife of the former governor of Ekiti lent their voices to the conversation using examples from their various experiences as women in Nigerian politics alongside Adebola Williams who drew parallels with the lessons from the book on the new political marketplace which all players must now take account of. 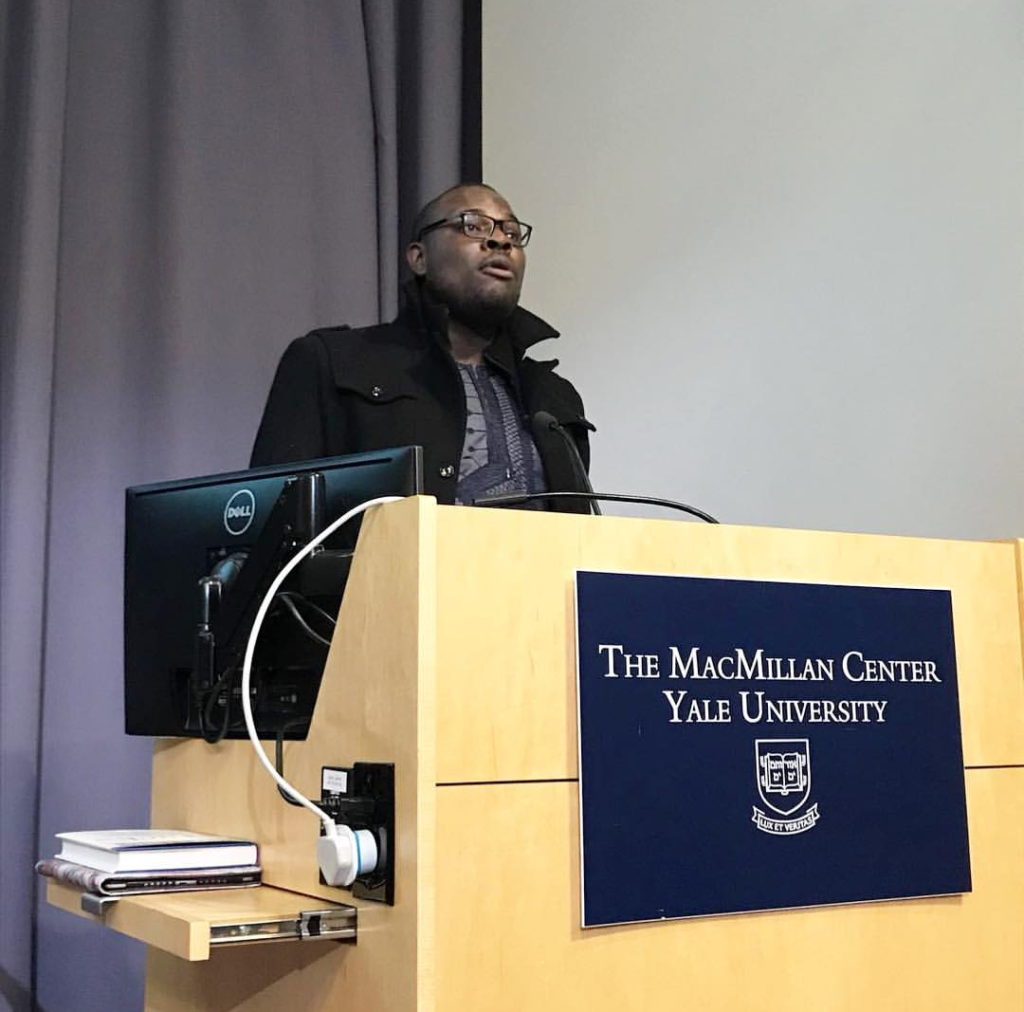 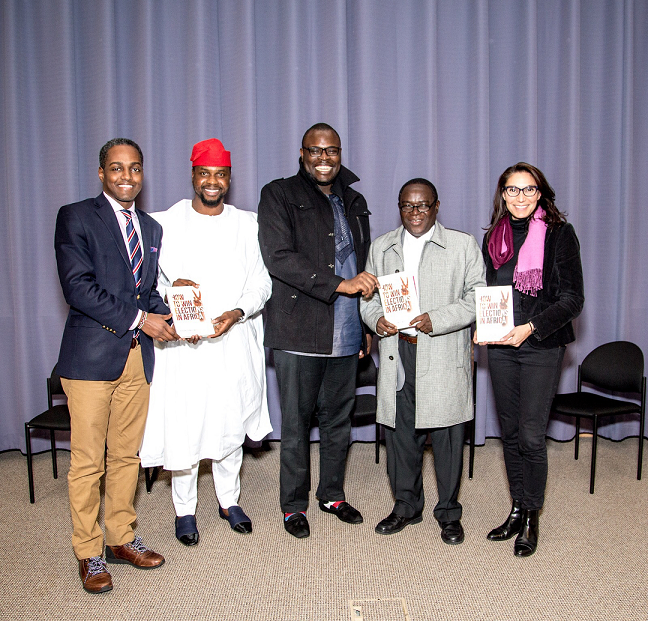 Apart from these events, ‘How to Win Elections in Africa: Parallels with Donald’ has also been a remarkable resource in the past month on the goings-on in African countries, especially Liberia, Rwanda and most recently, Zimbabwe.

Co-author, Chude Jideonwo has appeared on the BBC’s Newsday and Aljazeera’s Inside Story to share lessons from the book while commenting on Robert Mugabe’s resignation as the Zimbabwean President.

‘How to Win Elections in Africa: Parallels with Donald’ is now set to make stops in Atlanta, Washington D.C, Kansas and New York in the United States of America in the coming weeks. This tour of the United States and the United Kingdom, once concluded at the end of the year, will mark the start of the Nigerian leg of the book tour as early as January, 2018.