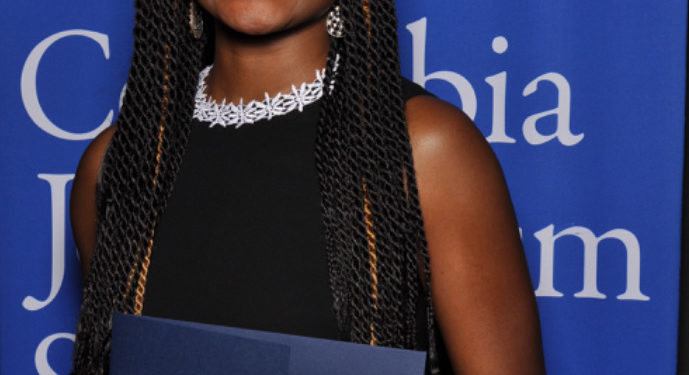 The broadcast journalist rose to prominence on Nigeria’s multiple award-winning news station, Channels Television. She is most notable for her reporting at the United Nations Security Council. She was, until recently, the Africa host of  UNTV program 21st Century, an Emmy nominated news magazine show which has also won the CNN Best Feature Award.

Adesewa Josh joined the media detail of former US First Lady Michelle Obama in 2013 to report on her visit to Africa where Mrs Obama met with African First Ladies at the Bush Institute Conference in Tanzania. She was invited to the White House in 2014 to cover the US-Africa summit when former president Barack Obama hosted African leaders. 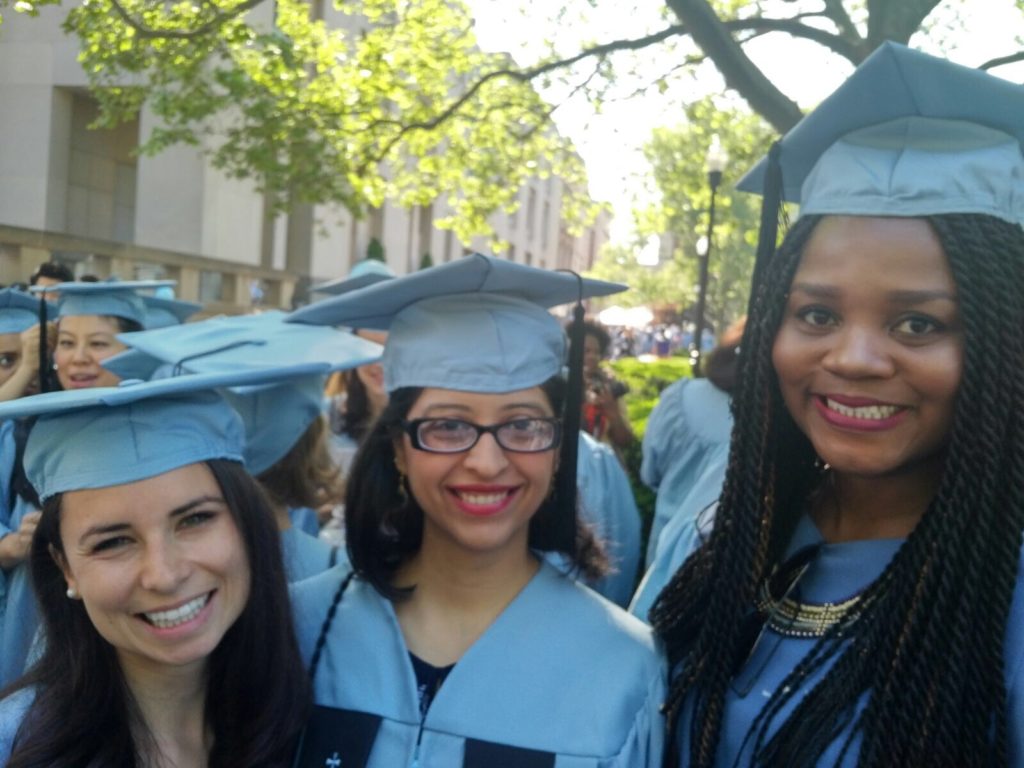 Miss Josh was nominated for The Future Awards Africa (TFAA) 2017 for the TFAA Prize for On Air Personality (Visual).

Congratulations to her for making Nigeria proud!