OSG Admin
0
Nigeria’s award winning musician twins Psquare who recently split up have left a lot of fans disappointed at the split. All efforts to make them come back together so far as proven abortive. Although Paul took to IInstagram some days ago which was their birthday to upload a baby picture of both of them with the caption “happy birthday to us”. 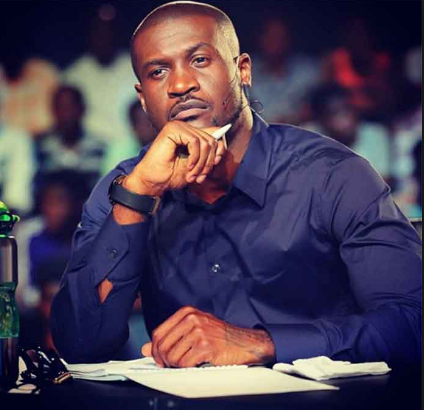 Peter held an interview recently on Inspiration 92.3fm and he spoke more about his feud with his brothers, Paul and Jude. Peter says he doesn’t hate anyone but it is just that they can’t do business (music) together again. He also said aside that, he is trying to make peace with them (his brothers) but they are not ready. While answering fans who called in, Peter said;

“It’s not about us singing together that really matters because that’s what you guys know. But think about it, this could be a blessing in disguise. I’m not trying to break the family or make anyone look bad. I don’t hate anybody and I’m not trying to make my brothers feel bad. I wish everybody the best.

“Everybody is doing well now, let’s just keep it that way. I came out to sing alone to show people I can sing because if I hadn’t done so people will keep thinking otherwise. My mother, if she was alive, would have said we should remain together but not do music (business) together. I’m doing my best to settle with my family but they are not ready. However, for the business aspect, I’m done.”