Earlier this week, the sad story of Cyntoia Brown went viral. She was arrested and tried as an adult for murder when she was just 16 years old after shooting and killing the man who used her as a sex slave. Cyntoia received a 60-year sentence and isn’t eligible for parole until 51 years have been served.

Celebs such as Snoop Dogg, TI and Kim Kardashian have spoken out about the case publicly as this is a case of harsh judgement especially since she was a child. Kim Kardashian volunteered to have her lawyer look into the case to see if there was any way to get justice and they’ve done just that. 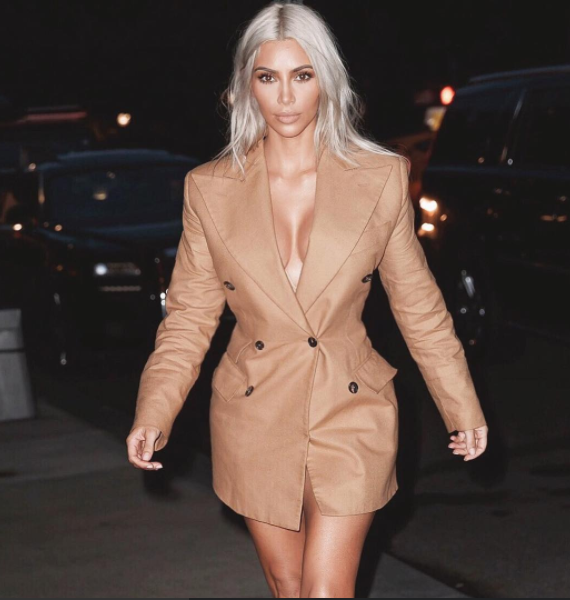 Kim’s attorney, Shawn Holley has already contacted Alice Johnson and her team of lawyers who are now actively trying to find ways to facilitate Cyntoia’s release.