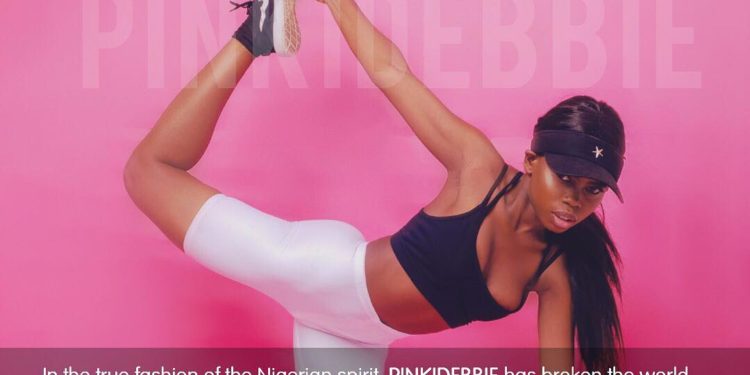 Nigerian dancer and choreographer Pinki Debbie has officially broken the Guinness World. She now holds the record of “the longest dancing marathon by an individual”. 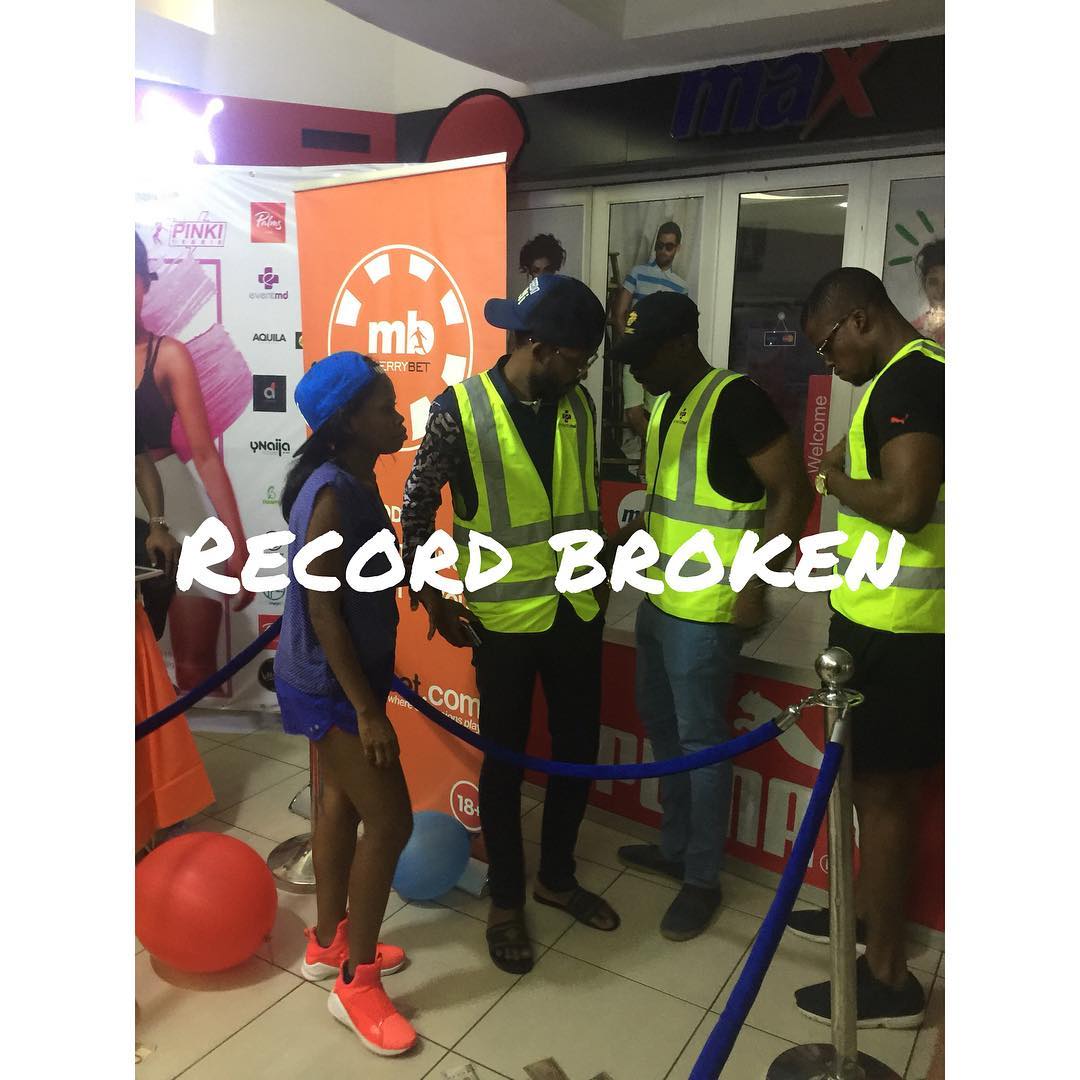 The previous record was 123 hours 15 minutes, approximately five days, and was achieved by Kalamandalam Hemaletha in India, from September 20 to 26 in 2010.

The dancer broke the record yesterday but she’s still dancing and pushing to set the world’s best by going for 150 hours, approximately seven days.