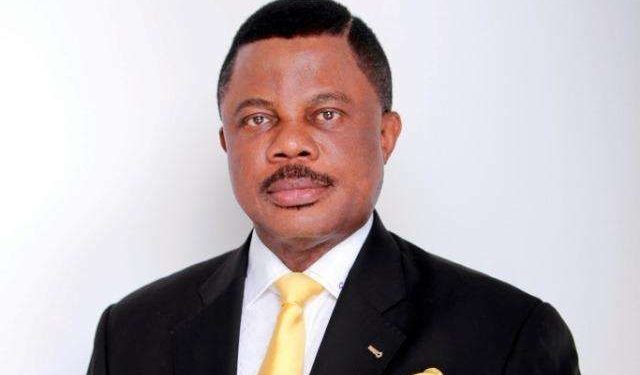 The Independent National Electoral Commission (INEC) has declared Willie Obiano of All Progressives Grand Alliance (APGA) as the winner of Anambra governorship election.

Declaring the result in Awka on Sunday, the Returning Officer, Zana Akpagu, said thirty-six candidates contested for the election as Obiano polled 234, 071 votes to defeat his closest rival, Tony Nwoye of All Progressives Congress (APC), who scored 98, 752 votes.

The Resident Electoral Commissioner for the state, Ukwachukwu Orji, commended the people of the state for exhibiting good behaviour, saying “no bloodshed was recorded”.

“Let this election not divide the people of the state but bring you together,” he said

Orji said that Obiano will get his certificate of return from INEC on Wednesday.

“We promised free, fair and credible poll and that is what we have fulfilled that,” he said.