OSG Admin
0
The launch of Colombia’s new 2018 kit has caused controversy this week after adidas used male superstar James Rodriguez in promotional material, but overlooked members of the country’s women’s national team in favour of a famous female model. 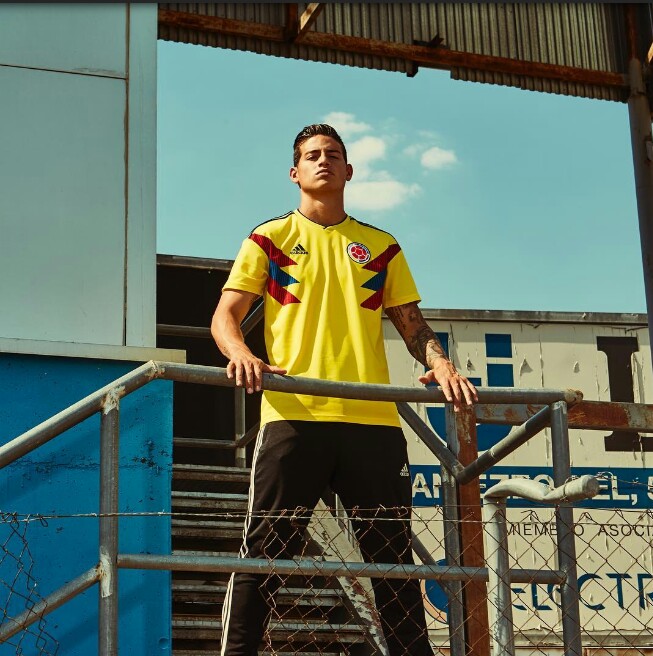 Rather than choosing female players who will be representing the country in the shirt, adidas called in Colombian actress, television personality and former Miss Universe winner Paulina Vega to model the new shirt for the official photographs instead. 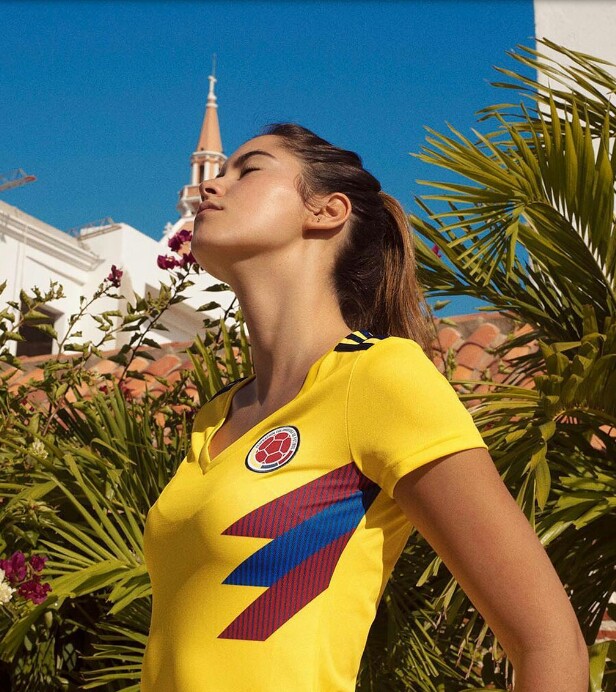 The beauty queen has 3.4m followers on Instagram and was the only woman to model the shirt.

Female players have been increasingly used alongside their male counterparts for kit launches in recent years as women’s football is given a grander stage – Spain’s adidas launch in the same week as Colombia’s did feature female players modelling the kit, for example.

Colombia women’s goalkeeper Vanessa Cordoba expressed disappointment on Twitter that the female players had been left out in a way that a men’s player hadn’t, although she also remained diplomatic in the acknowledgement that Vega, as a Colombian woman, has the right to wear it.

“So far I have not seen any player of the Colombian women’s team wearing the new shirt,” Corboda tweeted earlier this week.

“I understand about the advertising issue and the preference to give it to Paulina Vega, but out of respect THE PLAYERS should have also had it.”