Akon, Falz, Orezi, Dj Hazan many more spotted partying at the Lost in Lagos Edition of Grill at the Pent

Akon, Falz, Orezi, Dj Hazan many more spotted partying at the Lost in Lagos Edition of Grill at the Pent… As the Grill Gang shuts down Dubai this weekend. 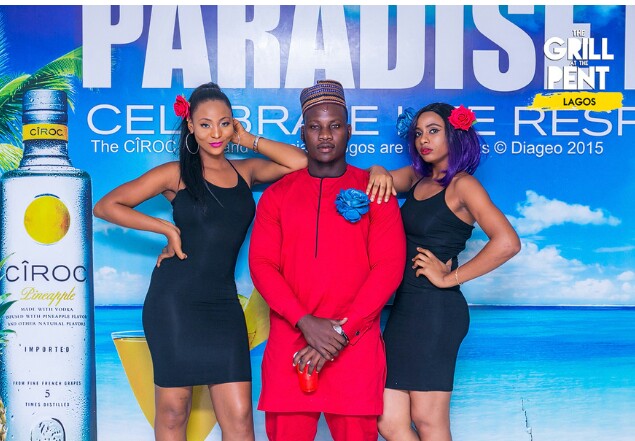 The Rooftop party with the best vibes in the City of Lagos, The Grill at the Pent hosted its Lost in Lagos edition with a lot of fireworks and guest celebrity in attendance. 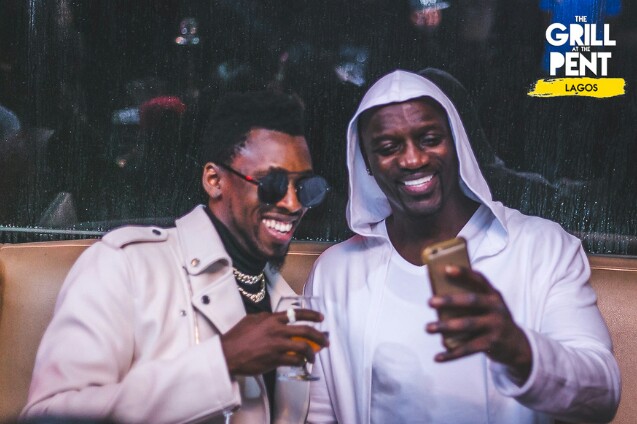 Filled to capacity with beautiful guests and awesome crowd has music from the best DJs you can think of in any Lagos party. The night had music from DJs Ruud , Skura and a celebrity guest appearance from Dj Hazan who was a complete spectacle on the night with the he handled the music flow as he kept the tempo high all night as guests in attendance couldn’t help but ask for more. 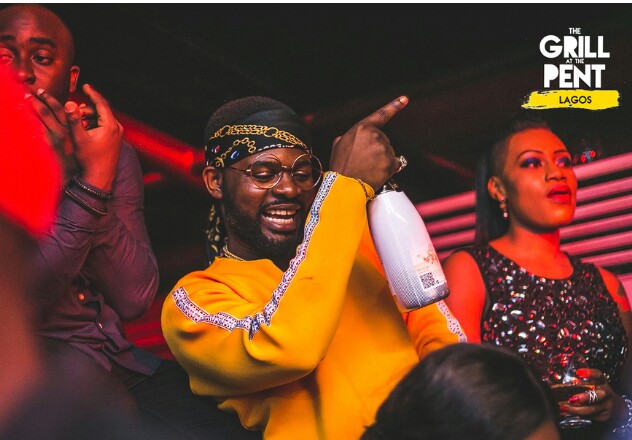 Music legend and the Continents ambassador Akon was spotted on the night alongside Falz, YCEE, Orezi, BOJ, Sound Sultan and many more who came out on the night to unwind and have an awesome time at the coolest place to chill on Sunday . 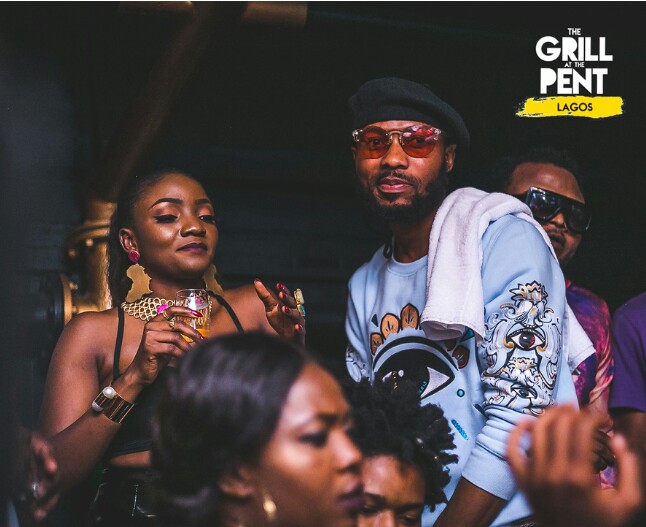 Having successfully kicked the world tour of the most luxurious rooftop party in Lagos, the organizers of the Grill at the Pent popularly referred to as the Grill Gang are now headed to the Atelier M at Floor 7 Pier 7 Dubai with Dj Consequence alongside more rave making DJs billed to thrill on the night. 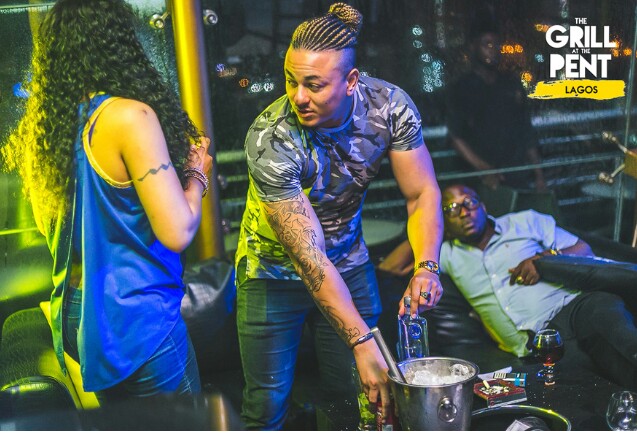 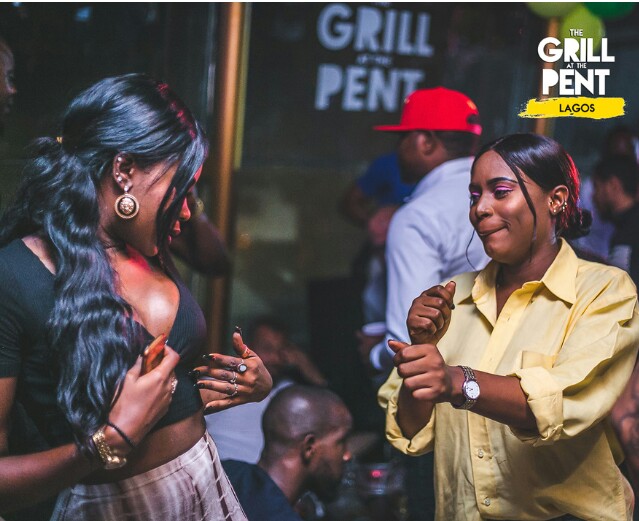 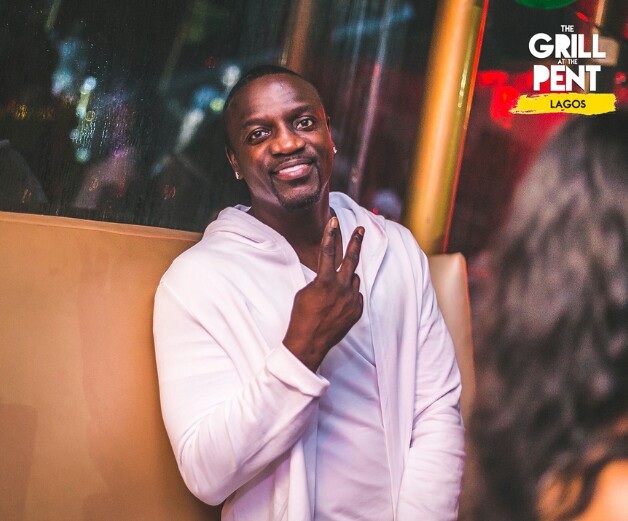 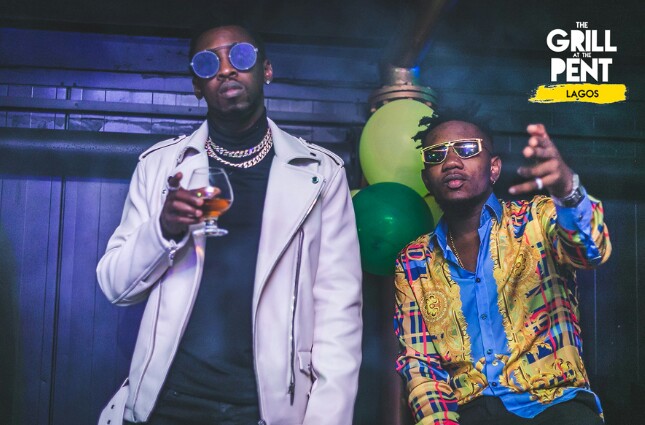 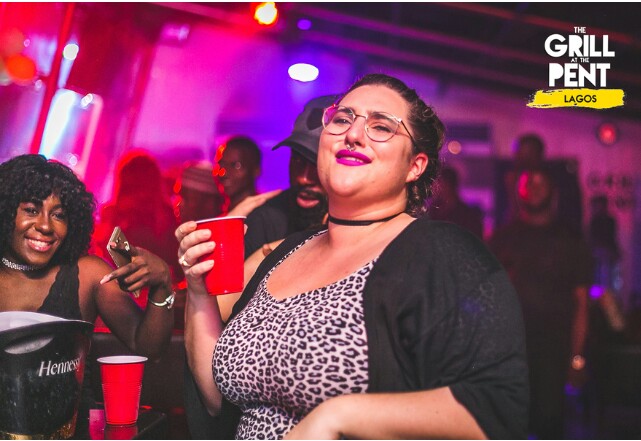 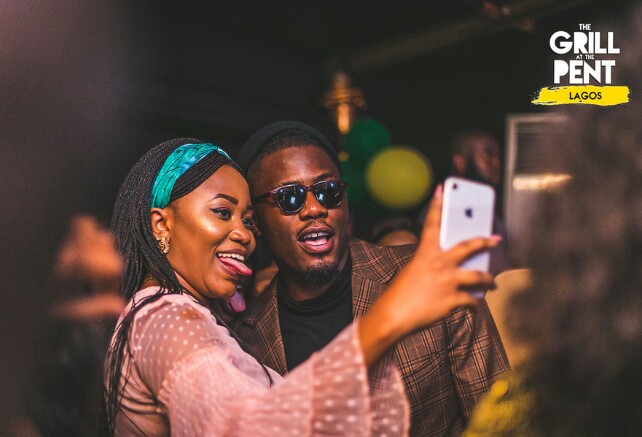 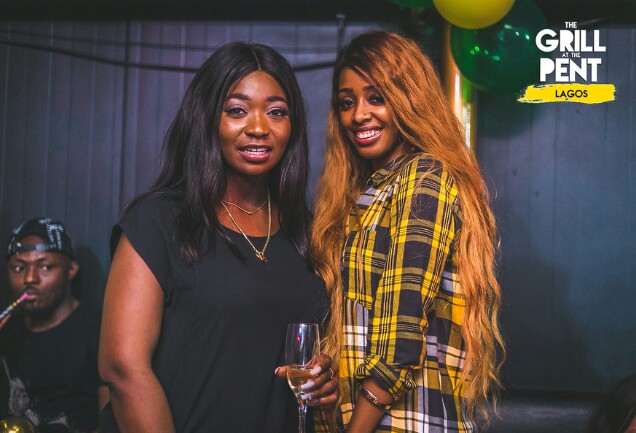 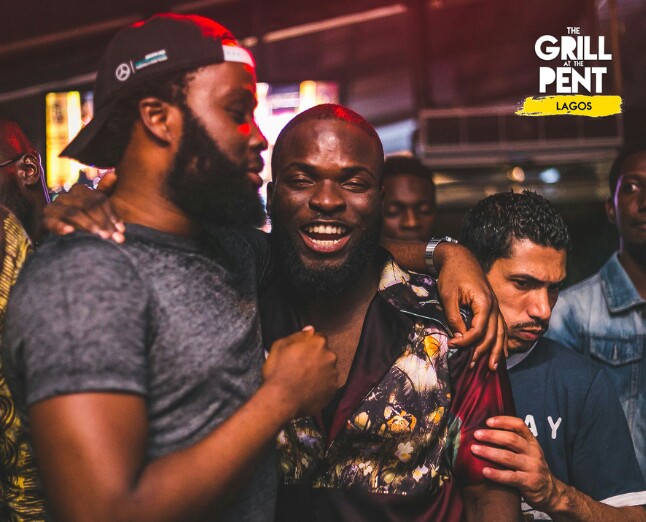 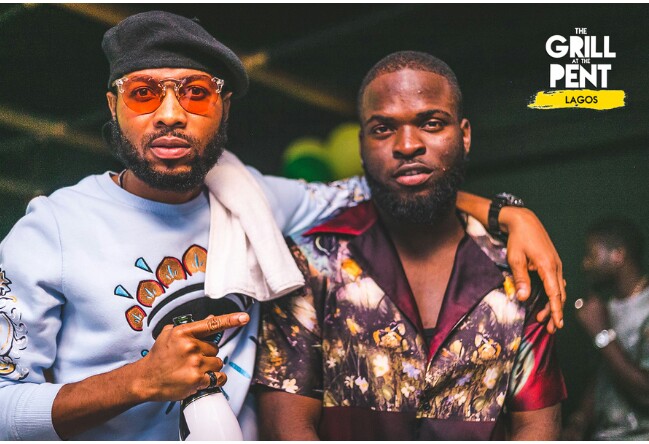 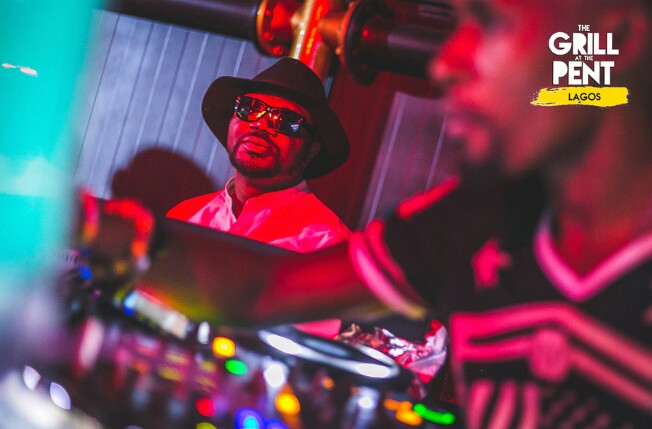 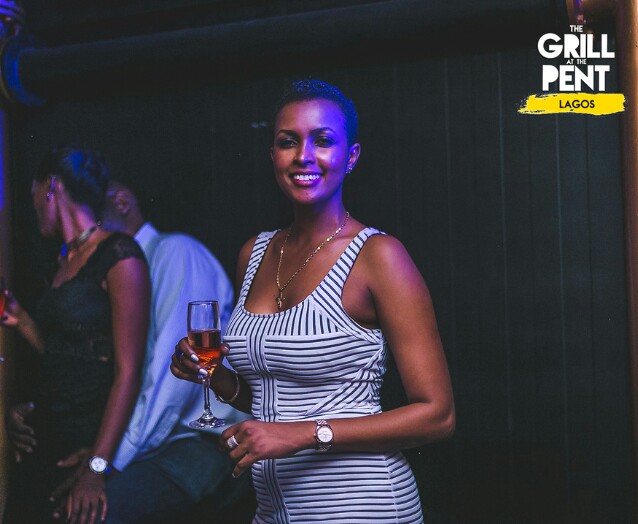 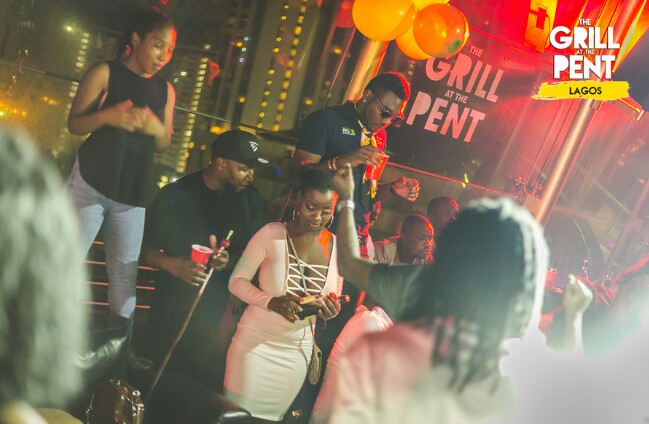 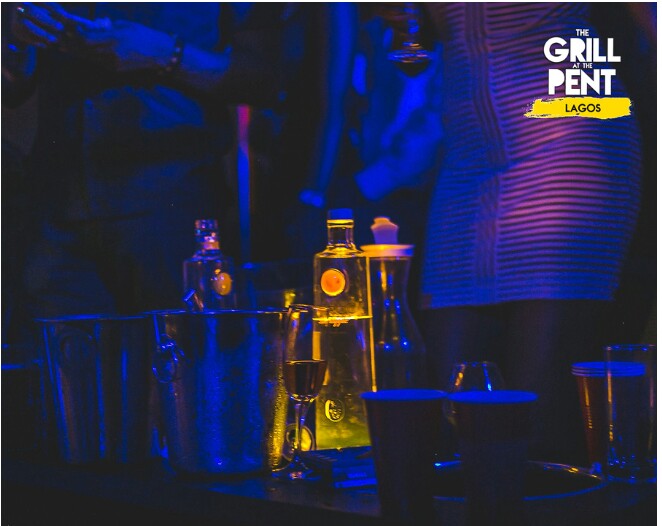 For updates on the world tour and more check #GATP @Destination_GATP