The Super Eagles of Nigeria arrived safely in southern Russian city of Krasnodar on Saturday ahead of today’s international friendly against the La Albiceleste’s of Argentina.

The Krasnodar arena where the friendly encounter is scheduled to hold has a capacity of 33,000. 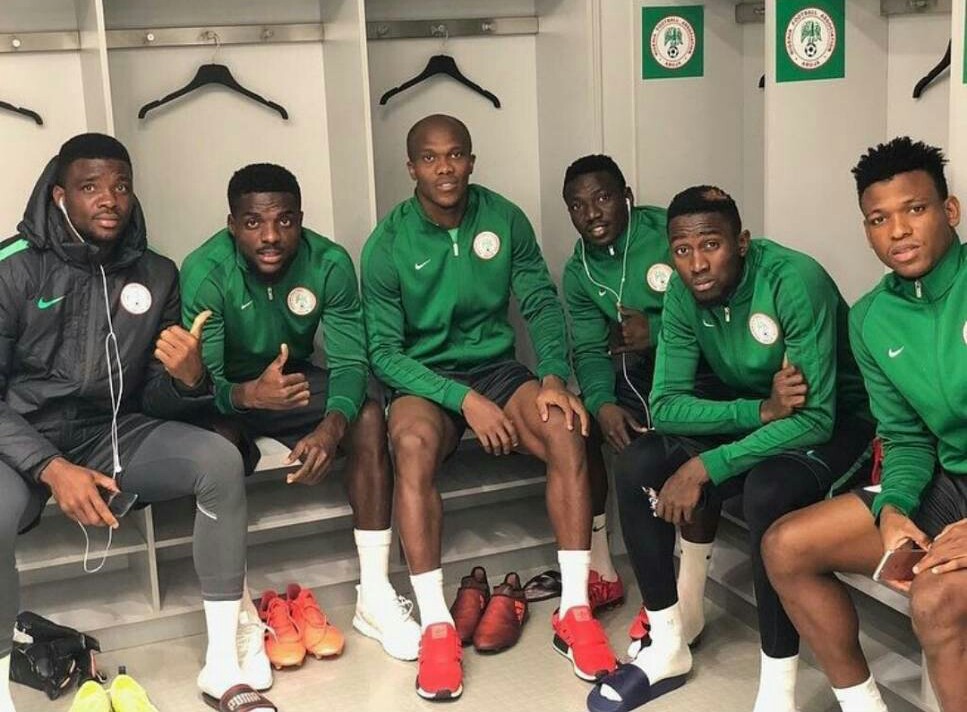 Both Nigeria and Argentina have qualified for the 2018 FIFA World Cup in Russia.

The La Albiceleste’s of Argentina defeated Russia 1-0 in a friendly on Saturday while the Super Eagles played out a 1-1 draw against Algeria in their final group B game in Constantine.

Nigeria football Federation has also confirmed that Russia based defender, Bryan Idowu will be playing with the Super Eagles against Argentina.

Idowu who is hoping for a debut appearance in Today’s friendly against the two-time world champions, Argentina, on Saturday night joined up with the rest of the squad after they arrived in Krasnodar, Russia.

The kick-off time for the Argentina, Nigeria game is 7 p.m. local time in Russia, which is 5 p.m. Nigerian time.