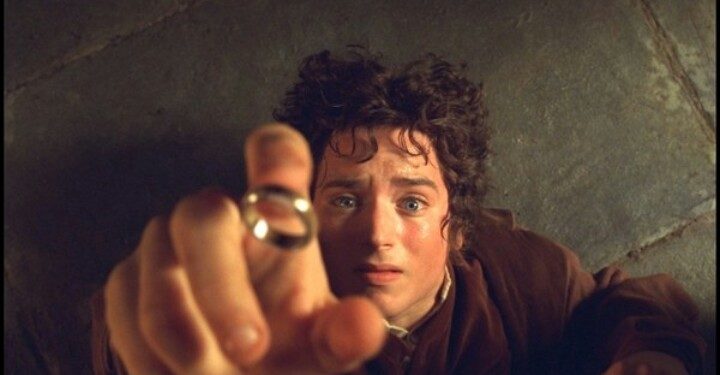 It was just a few months ago that we learned Amazon CEO Jeff Bezos was desperate for Amazon Studios to develop its own Game of Thrones. That mandate appears to have been taken literally, because Amazon just announced its biggest television deal ever: a multi-season commitment for a brand-new TV series based on Lord of the Rings. The series is being developed in cooperation with both the Tolkien estate and New Line Cinema, which produced both the Lord of the Rings and the Hobbit trilogies. 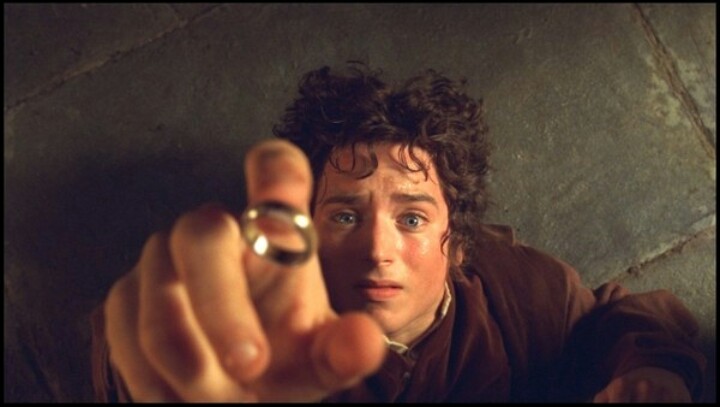 Details are scarce, but the new TV series won’t be a remake of the Lord of the Rings trilogy. Instead, the Amazon press release says the series—much like the Hobbit trilogy—will “explore new storylines preceding J.R.R. Tolkien’s The Fellowship of the Ring.” The new TV series will be adapted from “previously unexplored stories based on J.R.R. Tolkien’s original writings,” so get hype, all you hardcore Silmarillion fans. And there’s already a contingency for a second spinoff series (about which no further details have been revealed).

TagsAMAZONLord of the
Previous Article