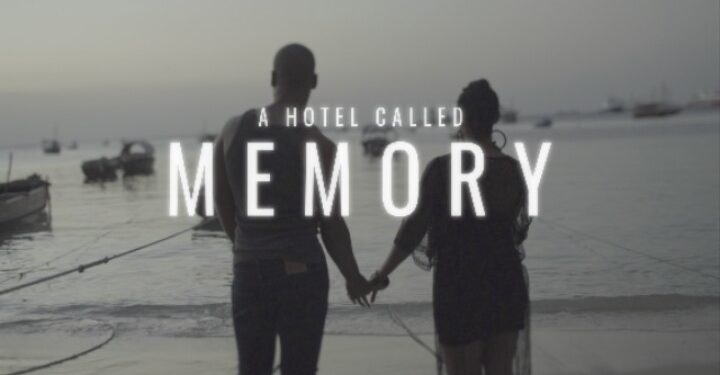 Lagos, something Big is coming. Get ready for an experience of a lifetime as A HOTEL CALLED MEMORY; winner of favorite experimental film at Blackstar film festival is coming to the big screens this November. Grab your friends and family and go get tickets to the premiere of the latest movie in town.
Directed by Akin Omotoso, Produced by Ego Boyo and written by Branwen Okpako, A Hotel Called Memory is a fresh take on African cinema, steadily blazing the trail to redefining film making in the industry. 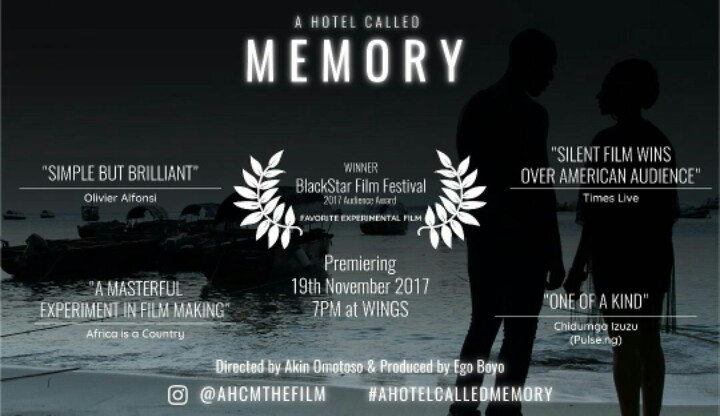 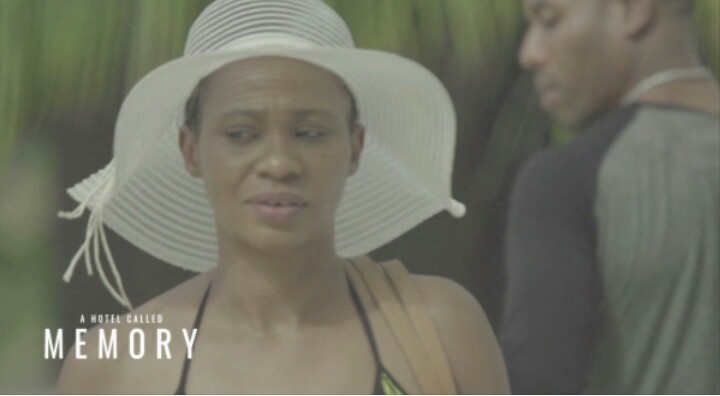 Set and shot on location in three African cities Cape Town, Lagos and Zanzibar, the Film follows Lola – played by Nse Ikpe-Etim – who is recently separated from her husband in Lagos and decides to go on a journey of self rediscovery in Zanzibar and Cape Town, hoping to forget the past and move on with her life. 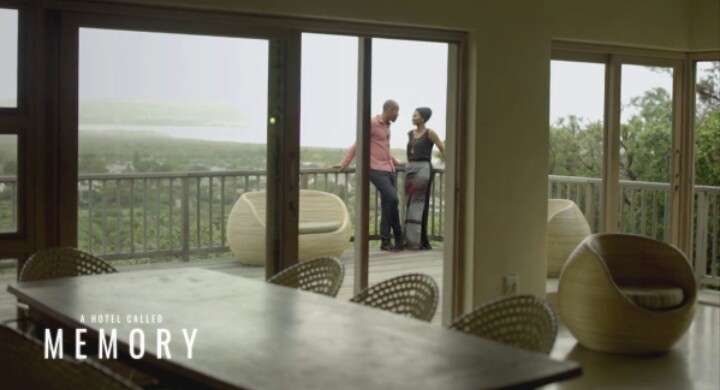 Speaking during a courtesy call, the Director, Akin Omotoso, a Nigerian actor, writer and director best known for his films Man on ground, Tell me sweet something and his multi-award winning film Vaya, shared that “we sought to do something that had not been done before and we hope people can see and appreciate that when they see this film”.

The producer, Ego Boyo, an actor and film producer of Violated, Keeping Faith, To Live Again, 30 Days and best known for her role in Checkmate is excited to share this experimental project with everyone. “Working on non-conventional and challenging projects always produces amazing results. The combination of the director, the actors and the production of this film has created cinema magic and we cannot wait for everyone to experience this”.
Apart from redefining the film industry in Nigeria, the film seeks to challenge acting styles and pushed its stars to new depths. Nse Ikpe-Etim said ‘this truly was unlike anything I have worked on before, and brought out skills I didn’t know I had. It was an educative and rewarding experience’. 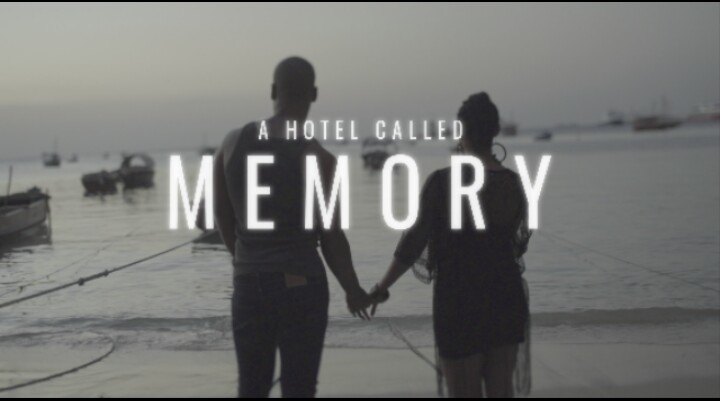 A hotel called memory premieres on the 19th of November 2017. Tickets selling out fast, click on the link below to get yours now.
http://www.afritickets.com/event/official-film-premiere-a-hotel-called-mem