As promised, 10 lucky winners emerged from a live draw amongst glitz and glamour as well as celebrity appearances. Pepsi ambassadors Tiwa Savage and Tekno were live at the draw to thrill the finalists, with DJ Spinall and DJ Obi turning the place all up. Also in attendance at the grand draw were the dance queen herself, Kaffy who dazzled everyone with her dance moves as well as Celebrity Actor Dakore Akande.

The eventual winners emerged from a raffle draw exercise and were selected by Pepsi ambassadors; Tiwa Savage and Tekno. The Lucky 10 Pepsi winners will enjoy a VVIP experience at the One Africa Music Fest in Dubai with backstage access to chill with the stars at the concert, boat cruise, sightseeing, shopping in the magic city of Dubai, plus many more.

See below a picture collage of the 10 winners: 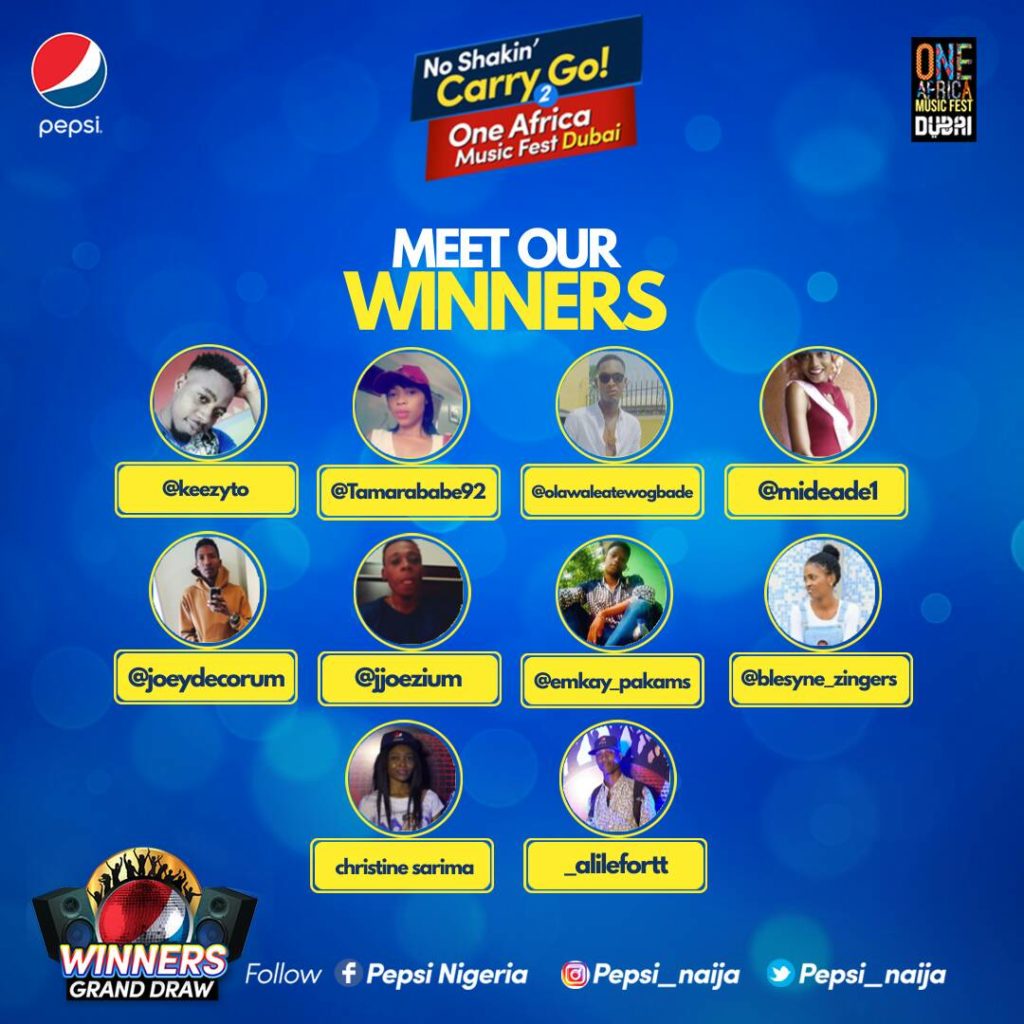 To cap it all up, Pepsi also surprised all shortlisted finalists with a sum of 50,000 naira each plus customized goody bags loaded with cool gadgets.

Scroll down to see how it all went down! 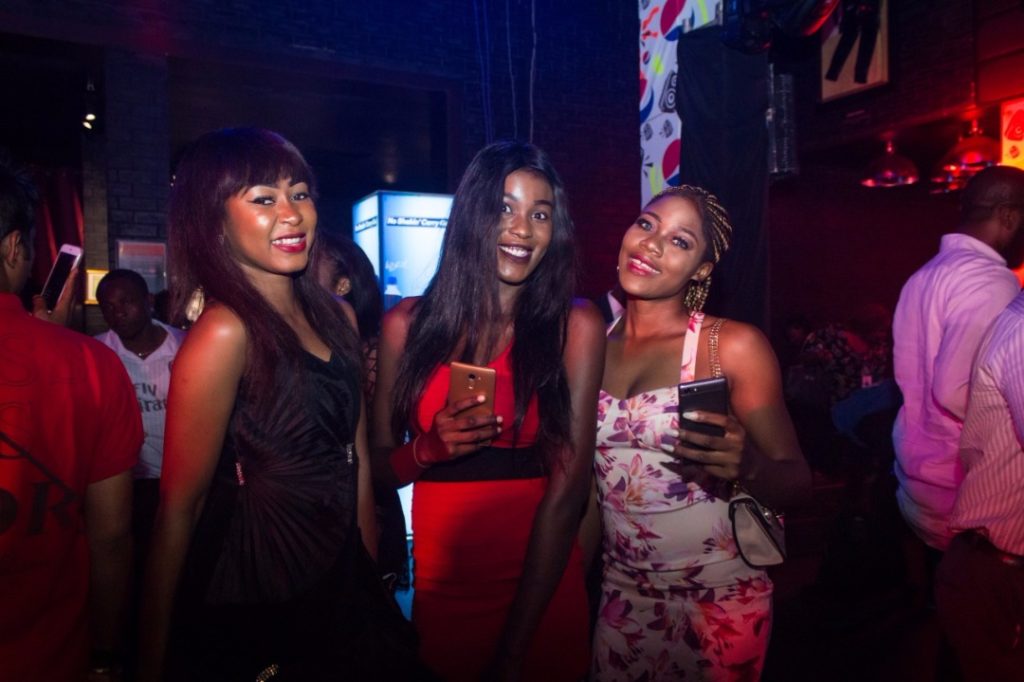 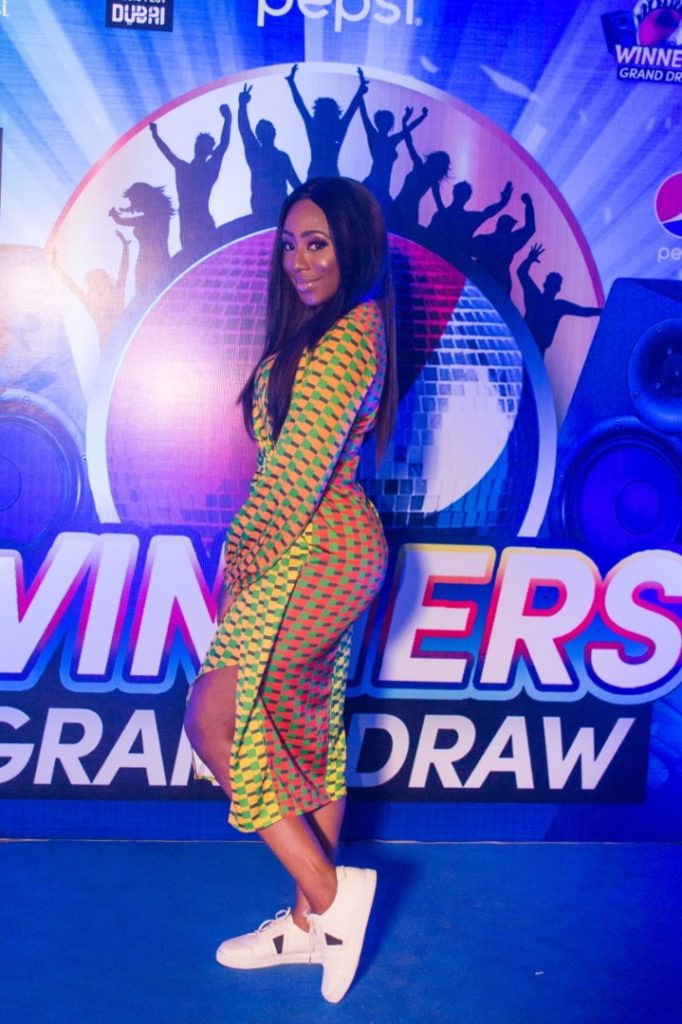 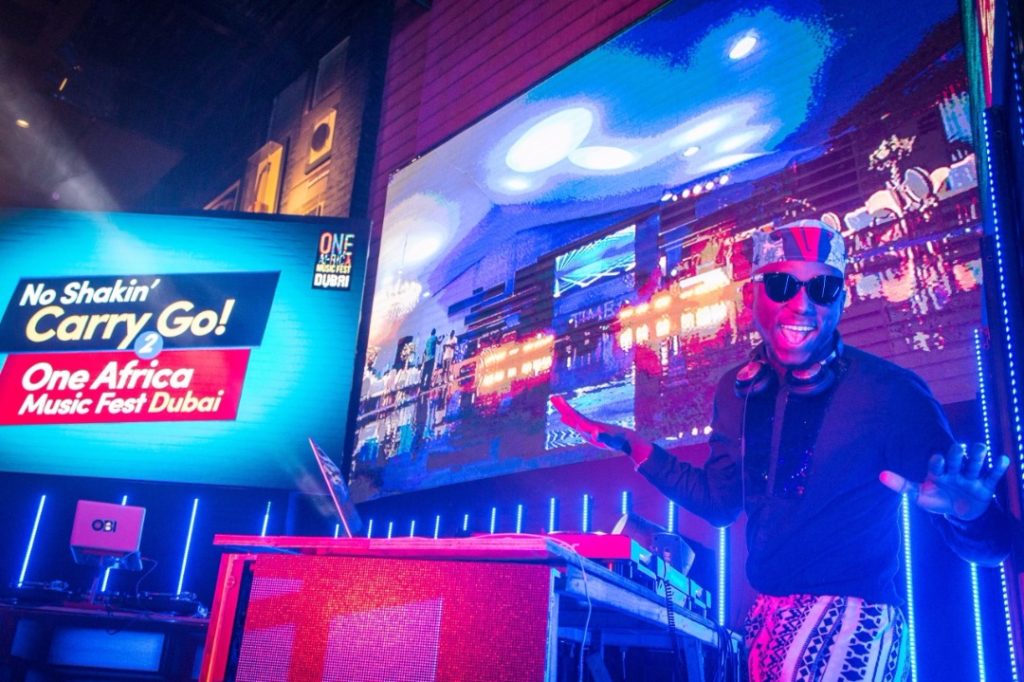 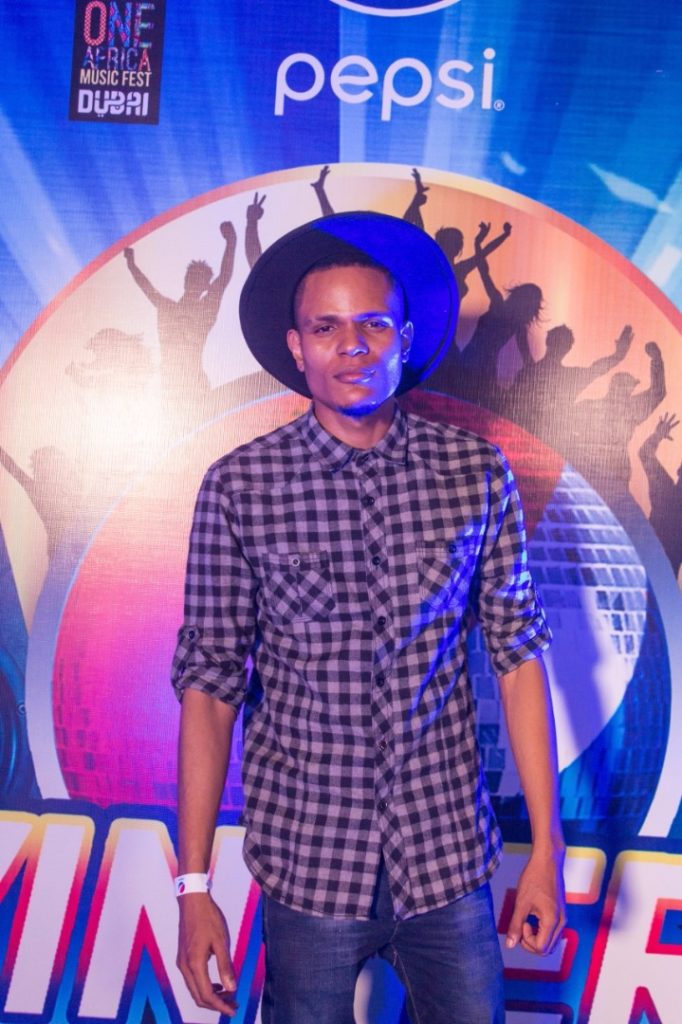 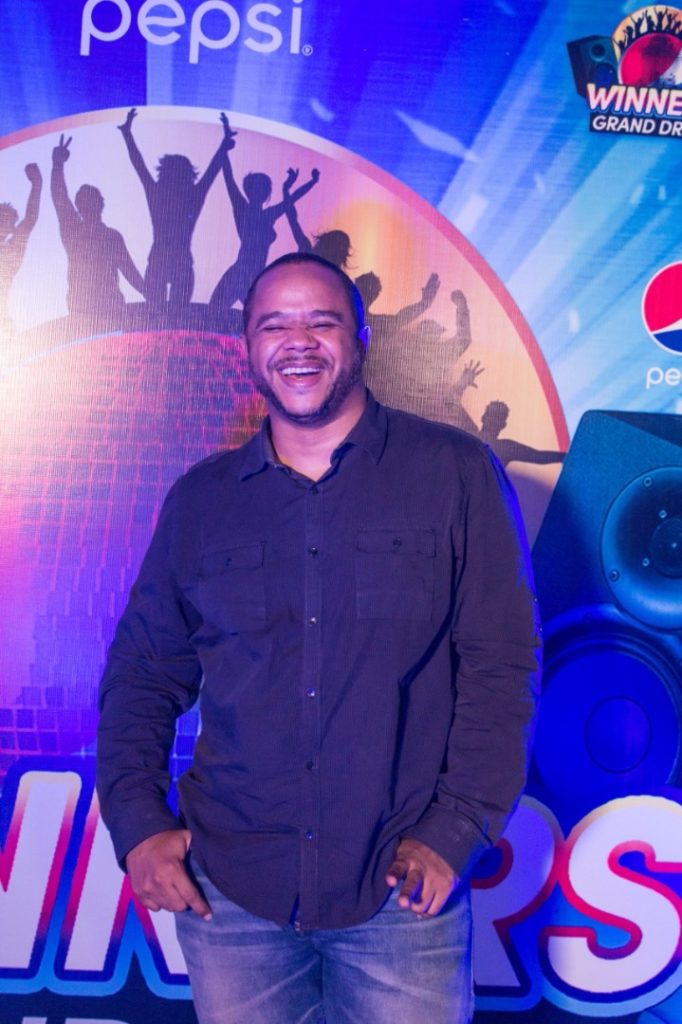 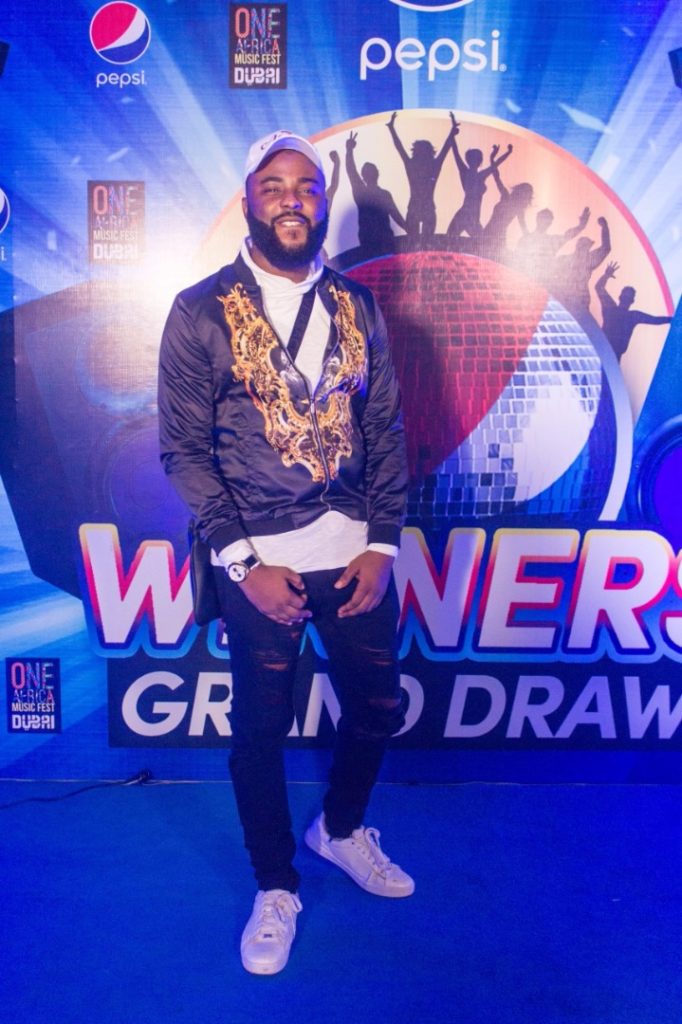 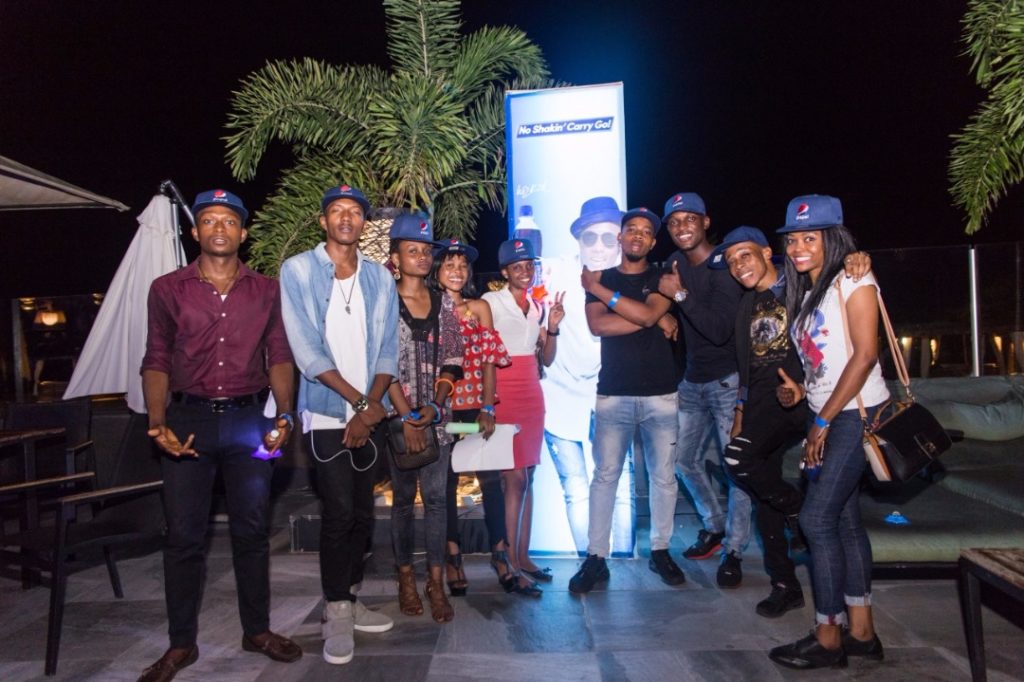 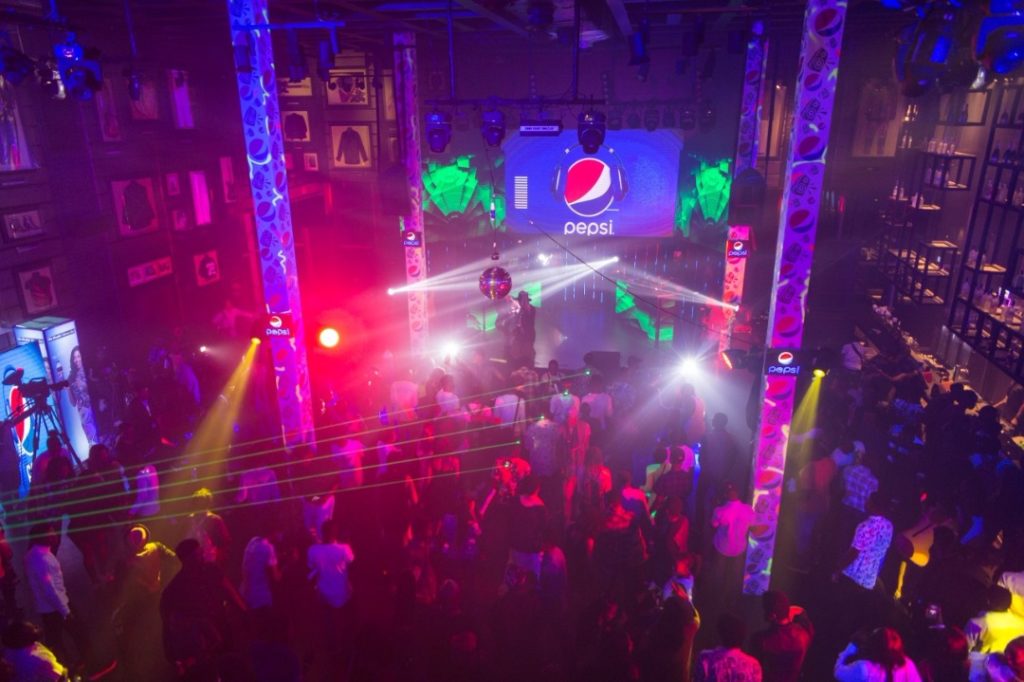 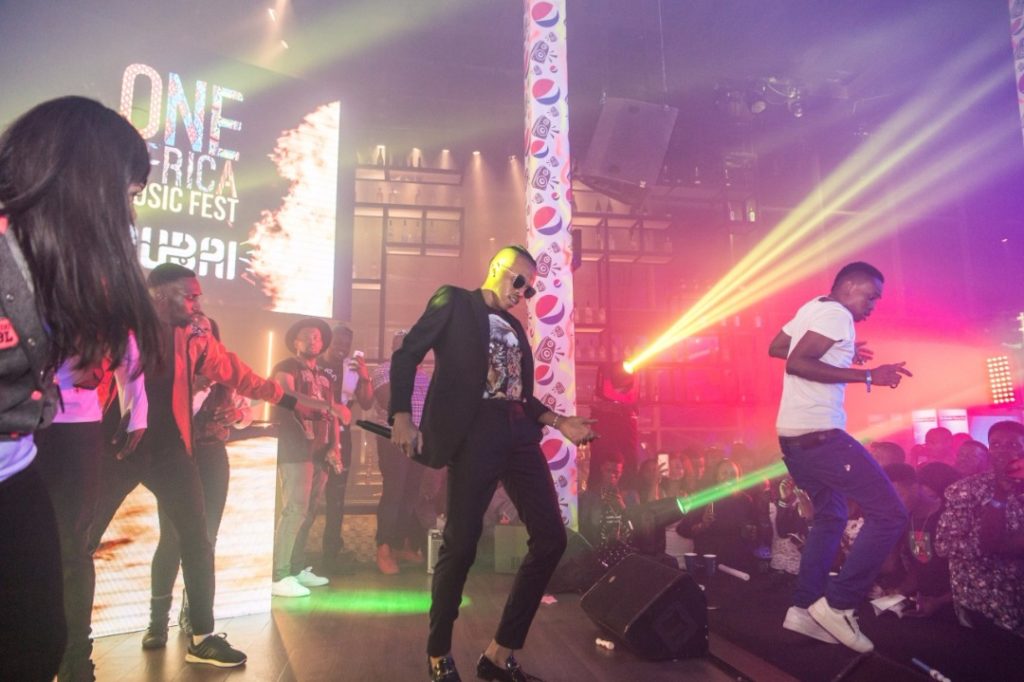 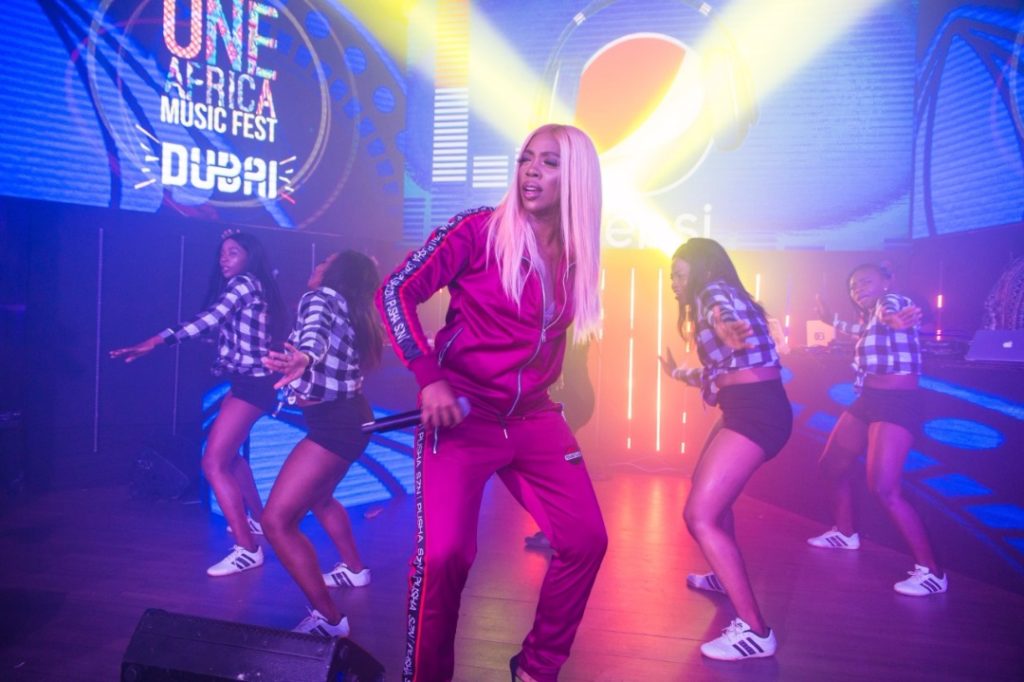 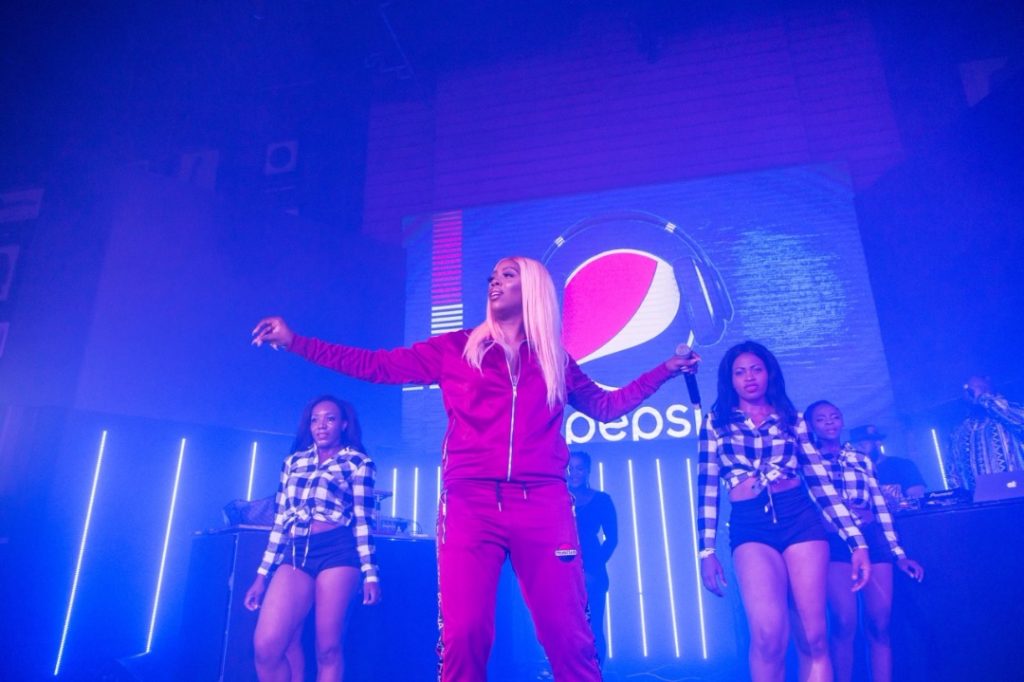 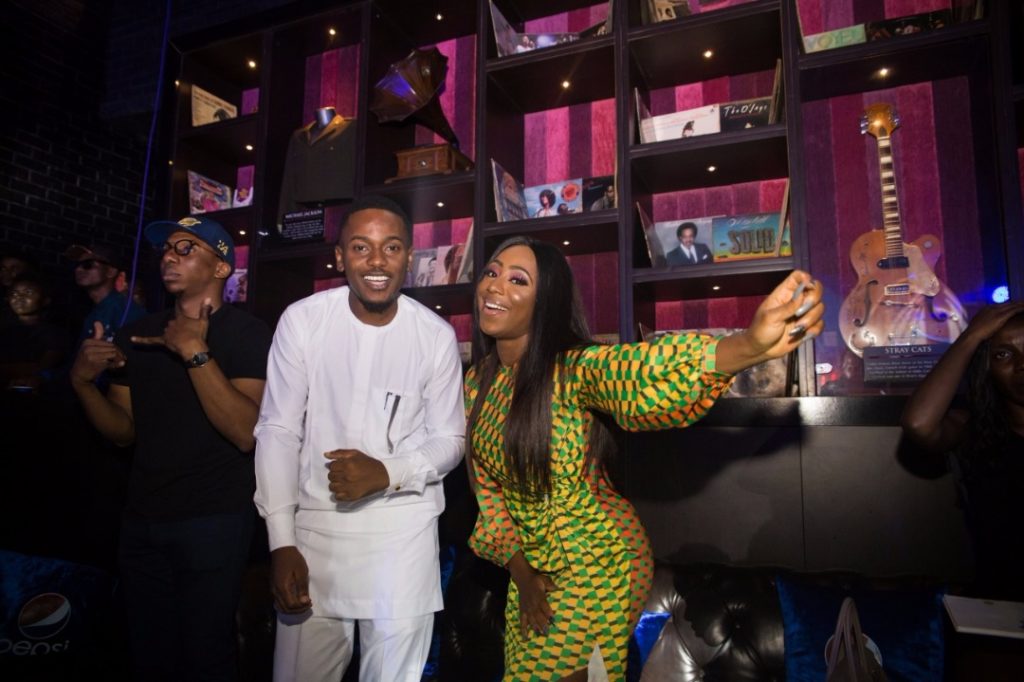 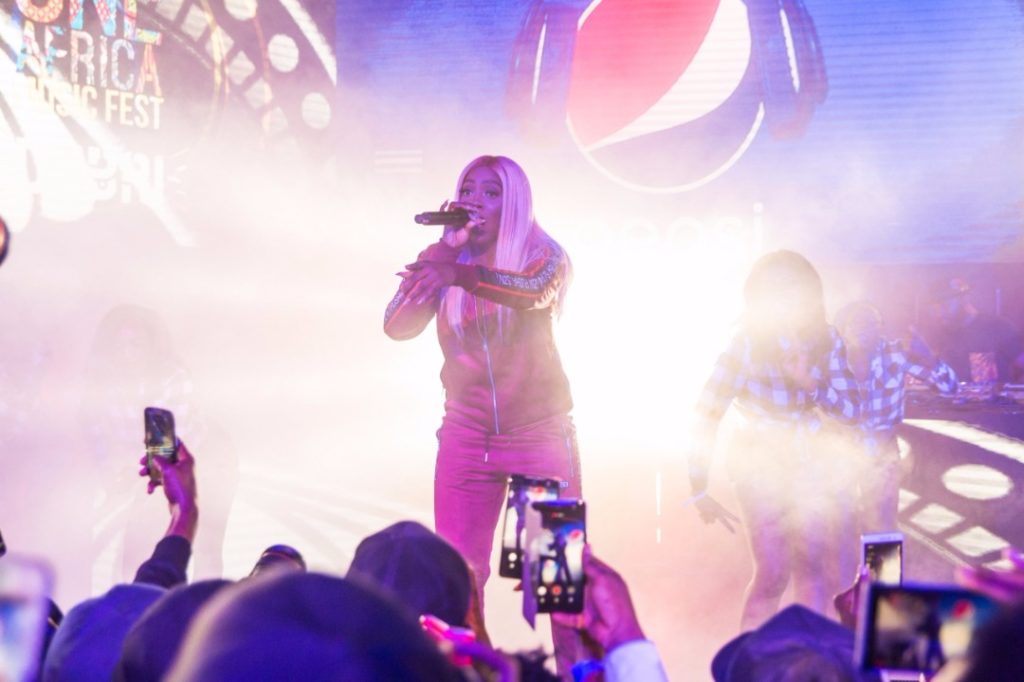 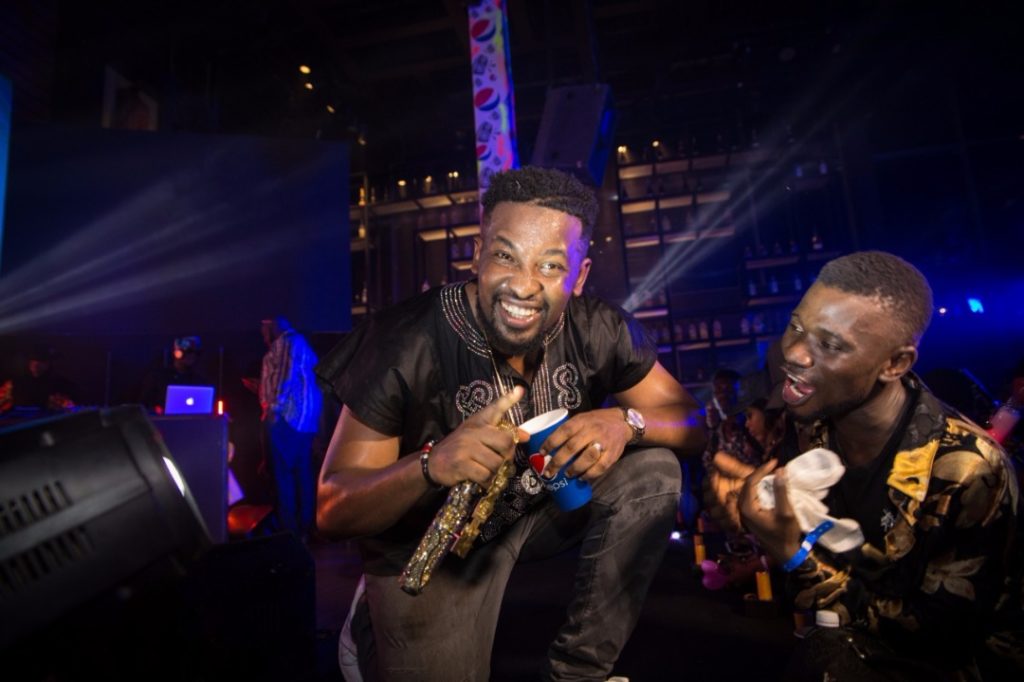 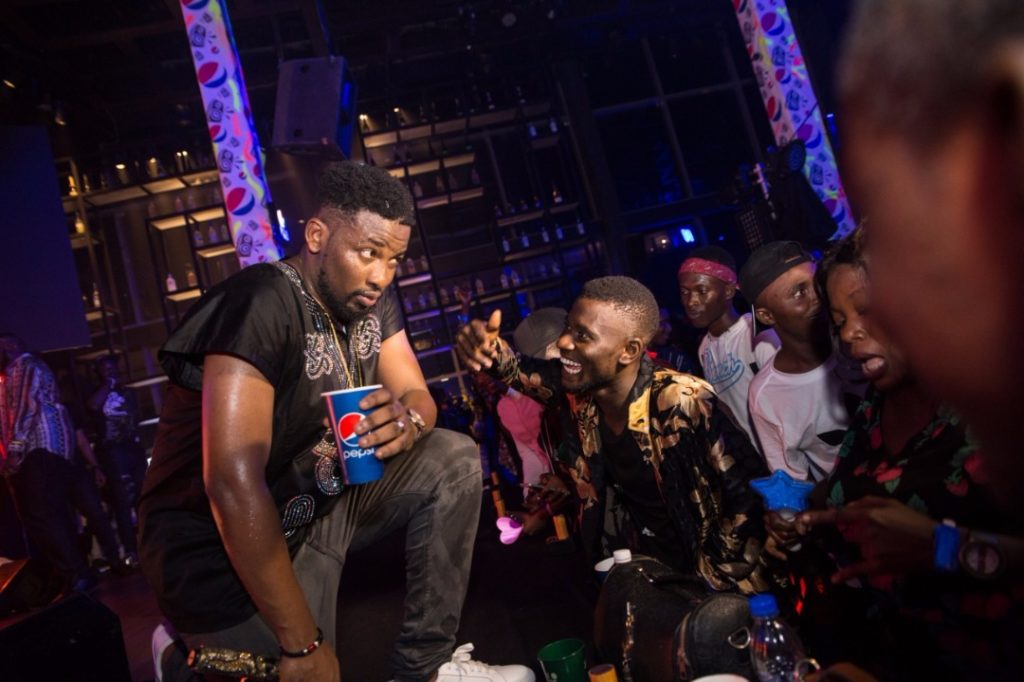 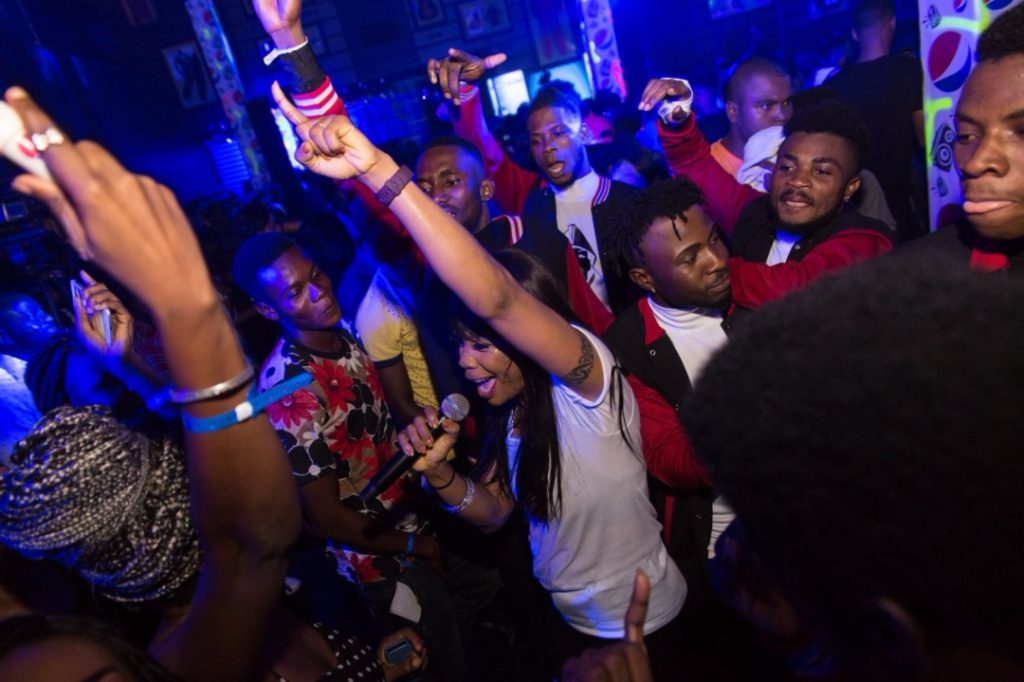 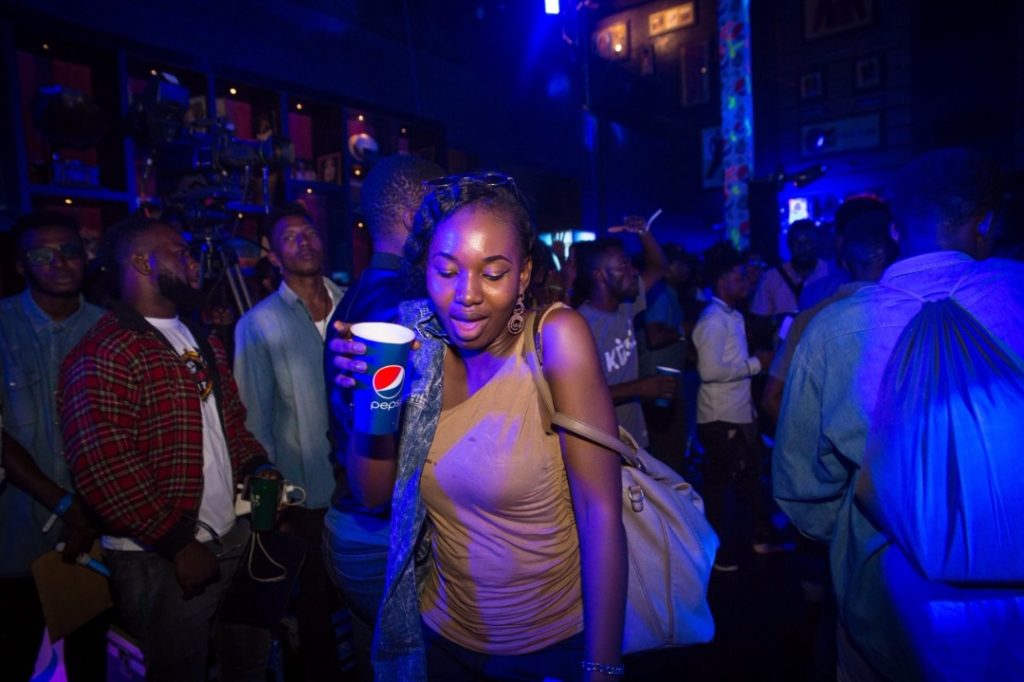 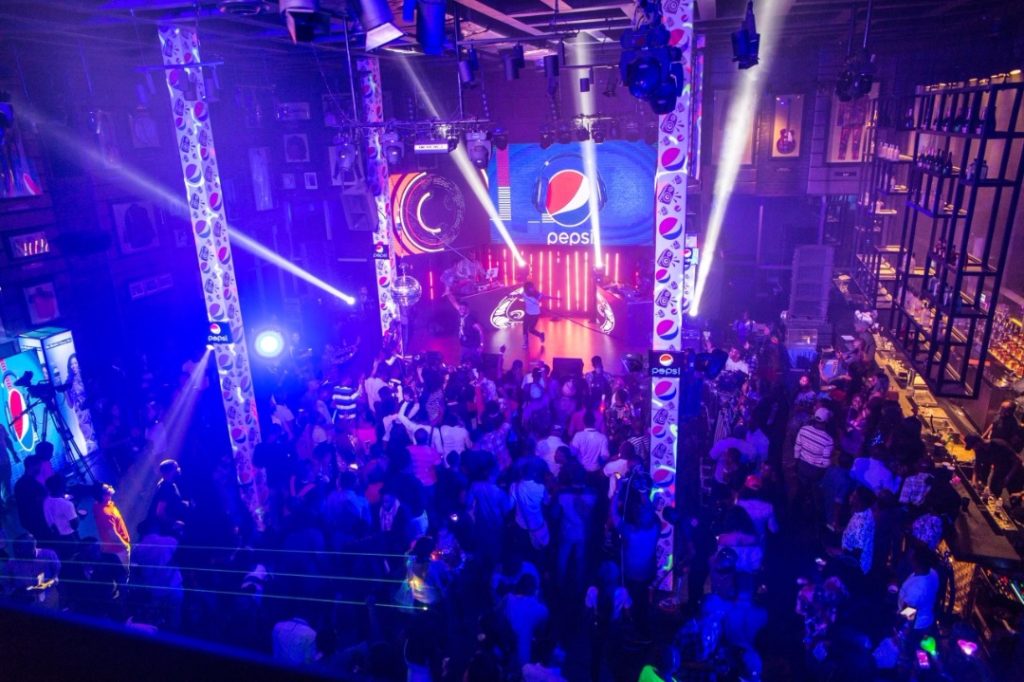 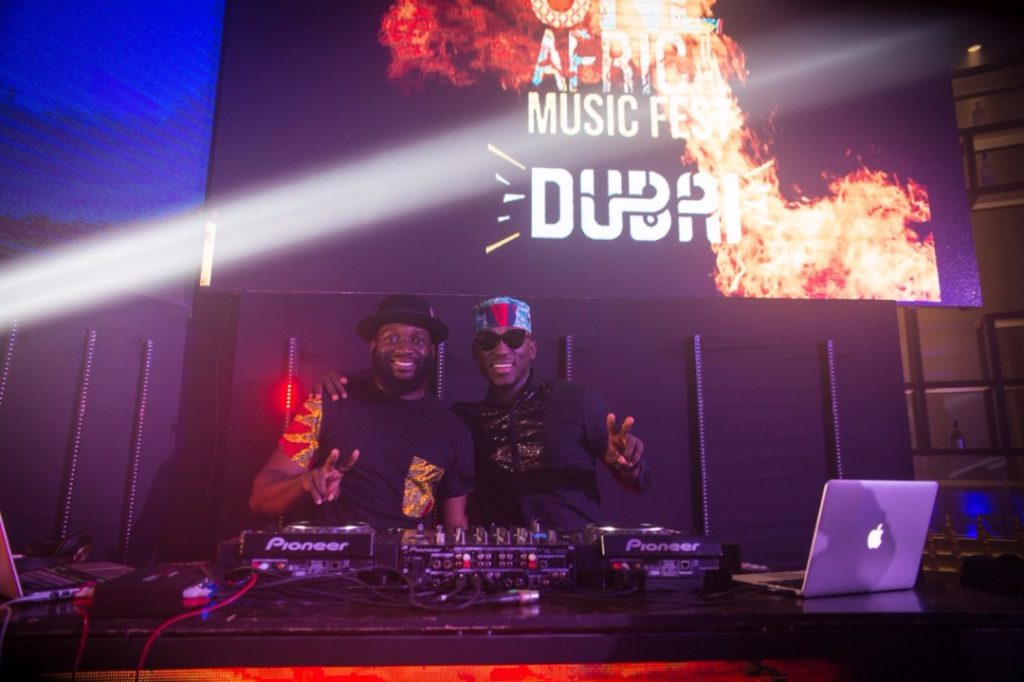 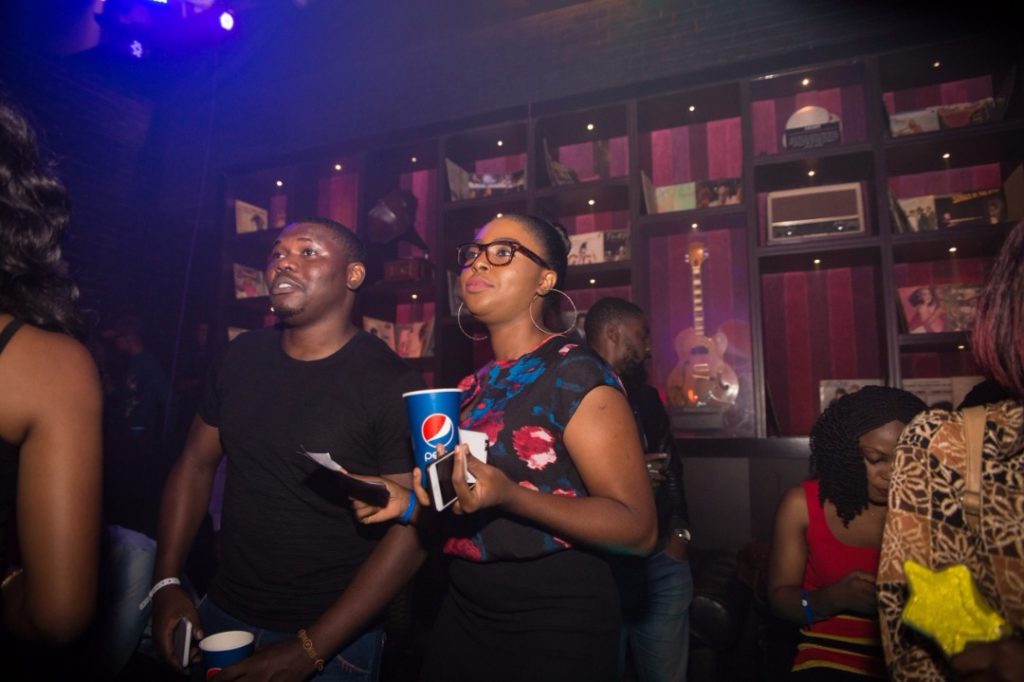 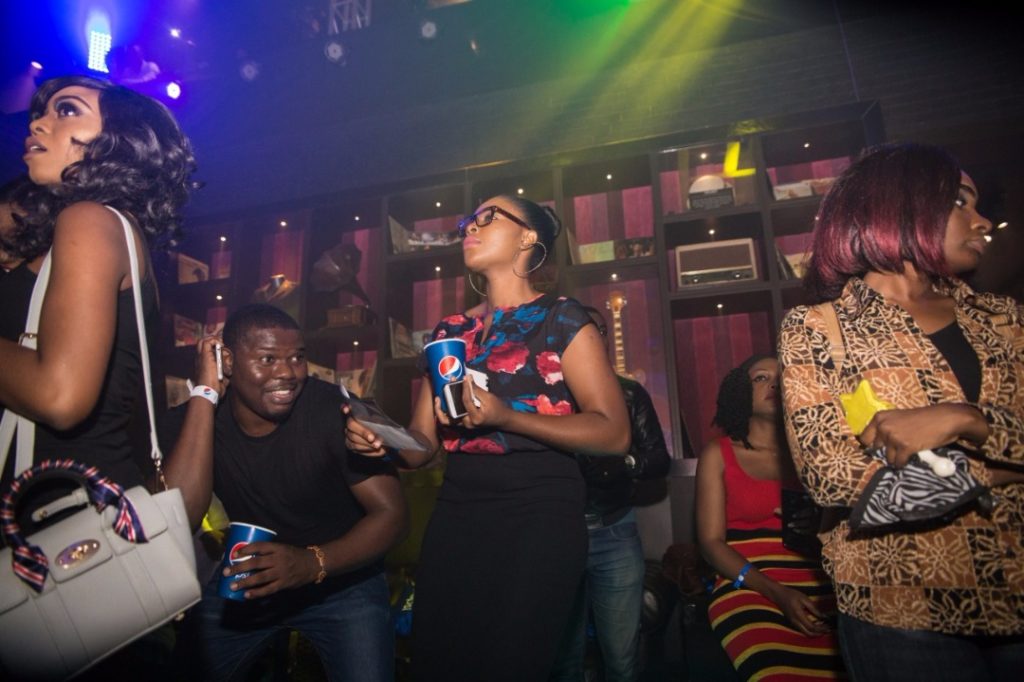 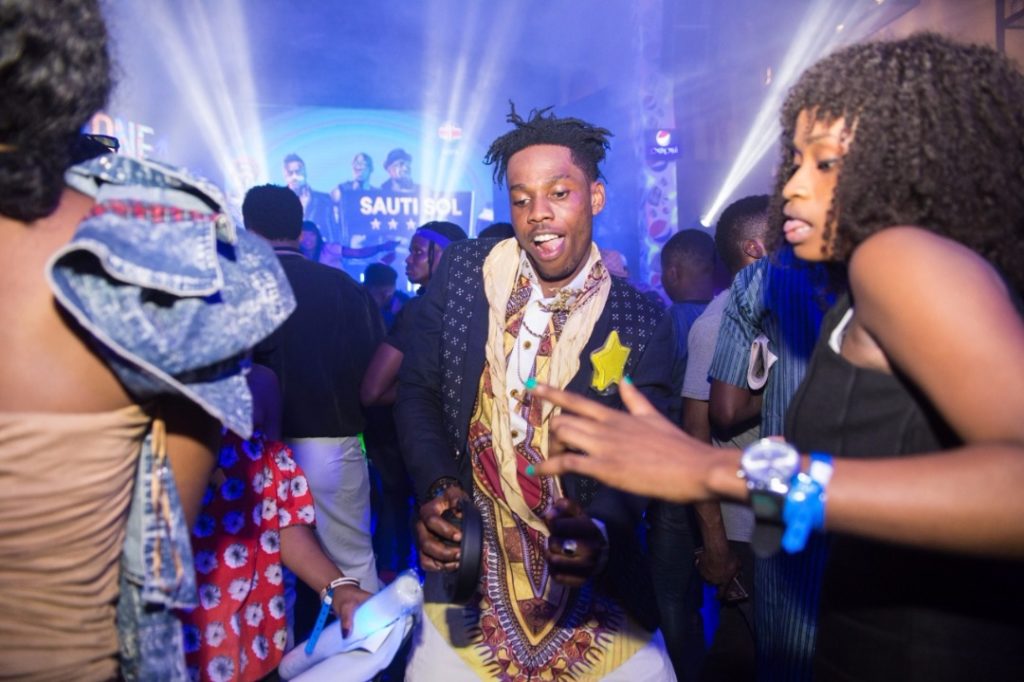 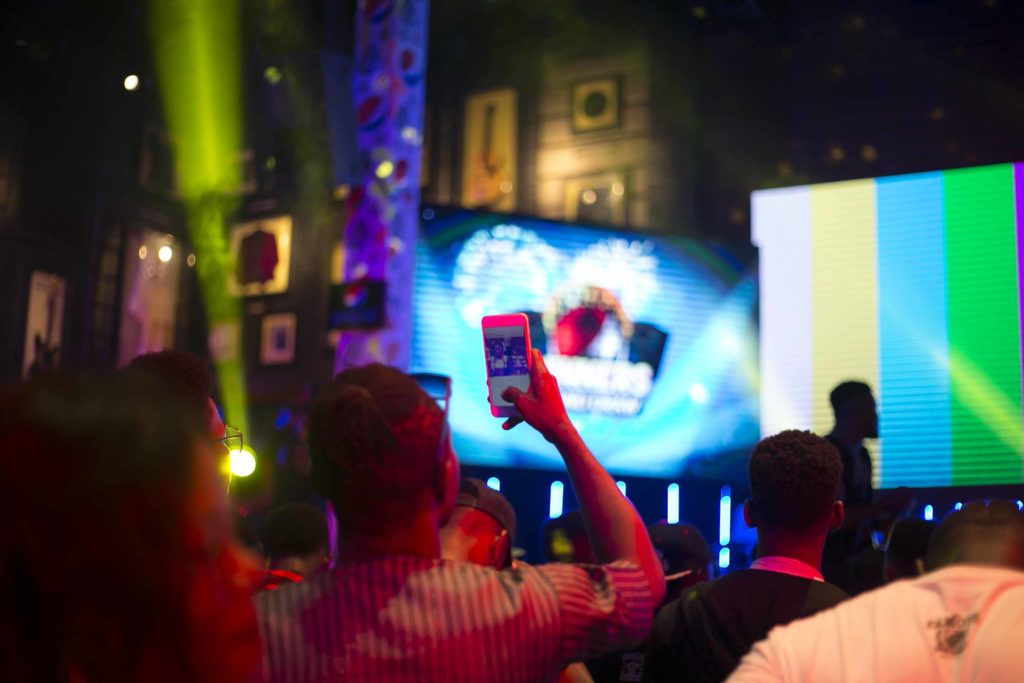 ONE Africa Music Fest is the biggest Afrocentric concert in the world and has taken African music to some of the world’s biggest cities. The Dubai concert will feature some of Africa’s biggest music stars such as Wizkid, Tiwa Savage, Davido, Tekno, Sarkodie, Tuface and more.

Also download the One Africa Music Fest App to your mobile device from your app store to catch all the exciting performance and even the chance to win amazing prizes while streaming live on the 16th of November 2017.