Our woman crush this Wednesday is Chioma Ude, the enigmatic founder and executive director of AFRIFF (AFRICA INTERNATIONAL FILM FESTIVAL).

Chioma is an ardent film lover, an avid film watcher and commentator, her passion for the industry grew more intense after her involvement in the production of the 2007 Nigerian Film and Video Censors Board (NFVCB) UK Roadshow. The ensuing relationship culminated in Chioma producing the 2008 Africa Movie Academy Awards (AMAA) and the institution of a brainchild of hers called the AMAA Charity Benefit. This novel initiative was designed to be an annual Corporate Social Responsibility (CSR) platform for industry practitioners and stakeholders to give back to society. 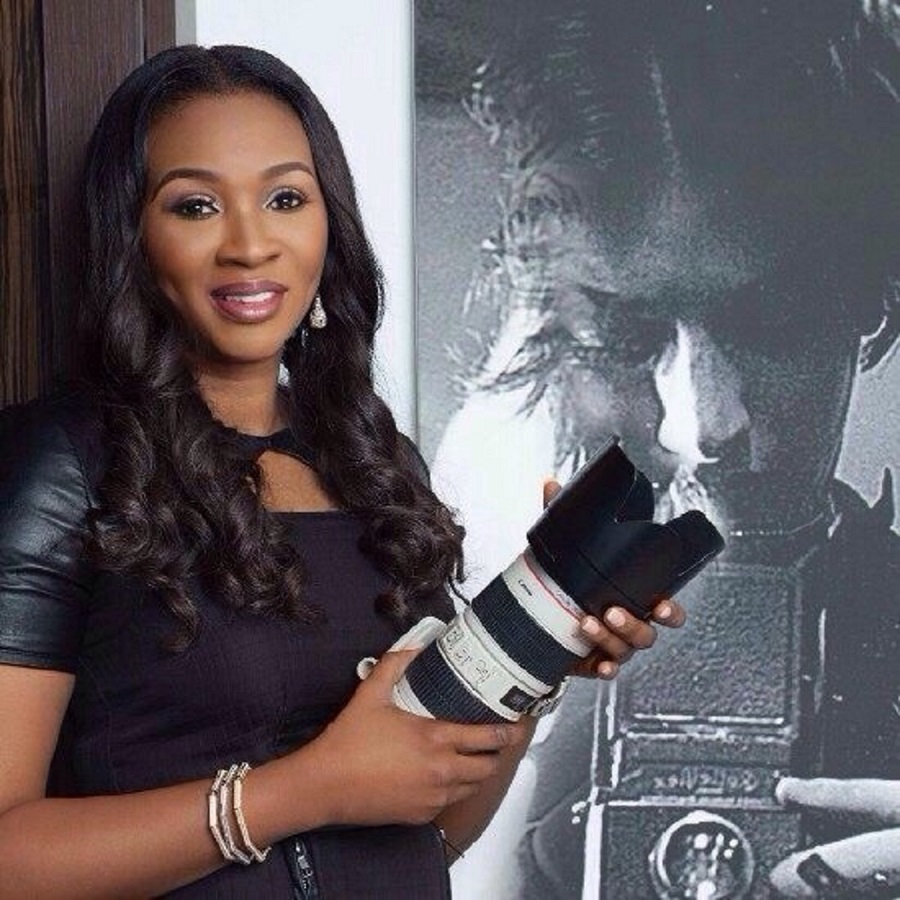 Chioma also became the local producer of the ION International Film Festival (IONIFF), held in Port Harcourt, Rivers State in Nigeria. IONIFF is a global touring festival originating from Hollywood, whose objective is the promotion of global awareness and peace through arts, culture and films.

She enjoys fund-raising for filmmakers and has produced some premieres for some of the best films in Nigeria.

AFRIFF 2017 was recently held and it was a success, we celebrate Chioma Ude today as our woman crush.