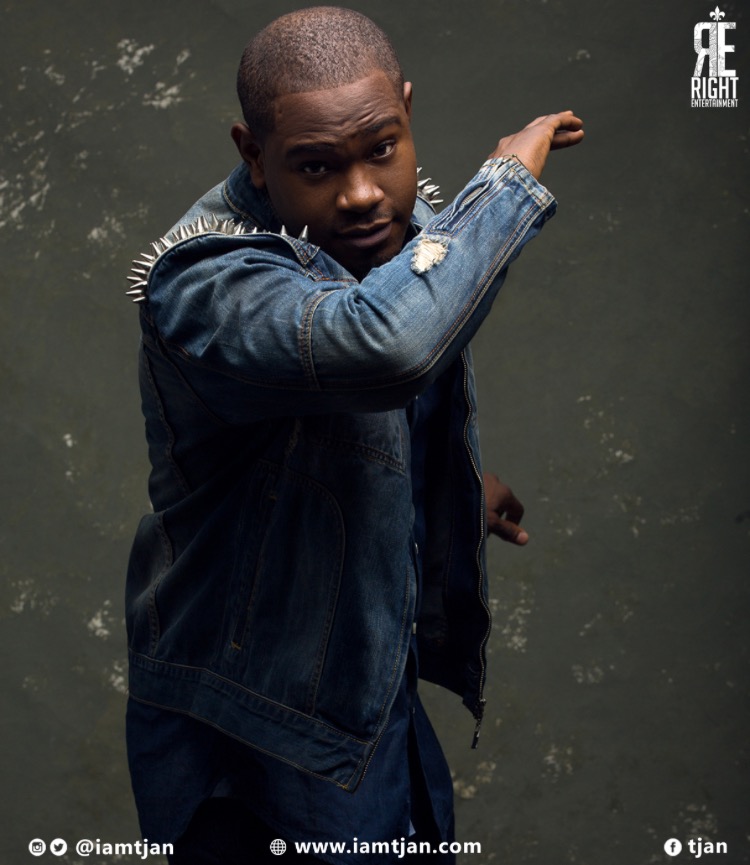 The song Aduke which was released in 2016 was produced by award winning Cobhams Asuquo and was composed by Cohbams Asuquo, Tjan & Omolara.

Tjan took to Instagram to share his excitement and say this “I really want to thank everyone who voted ADUKE as best love song of the year at the just concluded #COSON awards , this wouldn’t have happened without you my fans friends and well wishers God bless you , lets keep the awards rolling in big time“.