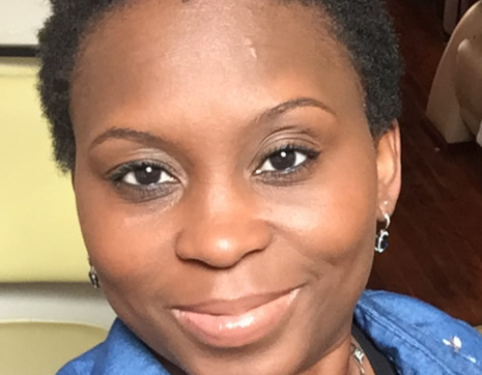 Lola Omolola, the founder of Females In Nigeria (FIN) the game changing Facebook all females group which has positively impacted several Nigerian women, got invited to the first ever Obama Foundation Summit in Chicago.
Lola Omolola started the ‘Female IN’ group two years ago, her vision is to create a safe space for Nigerian women to talk about anything without societal judgement. The secret Facebook group has grown to have more than a million members sharing their stories and providing support to one another.

On behalf of the community, Lola meets with the former US president and his wife at the summit today.
Other world leaders present at the summit include Uche Pedro ( Bellanaija), Debola Williams (Debola Lagos),  John McIntire (Chairman of Cuba Emprende Foundation),  Precious Brady-Davis (Deputy Press Secretary of the Sierra Club) and several others. This speakers will be proffering solutions to common problems.
Lola Omolola who believes in empowering women to express themselves will be using this summit to shed more light on the usefulness of social media.
Congratulations to Lola Omolola!

Niniola’s ‘This is Me’ Debuts