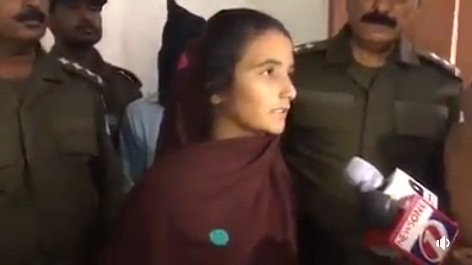 A Pakistani bride has accidentally poisoned 27 family members in a bid to kill her new husband.

According to Pakistani police, the 21-year-old woman had intended to poison her husband, 25, who she was forced to marry.

She had earlier tried to run away from her husband but was caught and brought back.

She drew from it the next day to make lassi and butter, which was taken by 27 people.

According to The Independent, 15 people so far have been confirmed dead, with 12 people in critical condition at the hospital.

The assumption was that a lizard had fallen into the milk, poisoning it. But the girl eventually confessed to the crime, the police said.