Viacom Africa’s Alex Okosi, is the latest high ranking media executive to join a line-up of industry-leading speakers at the Children’s Global Media Summit, which is scheduled for Manchester, UK, from 5-7 December 2017.

Curated by the BBC, CGMS 2017 will focus on five themes of education, empowerment, entertainment, innovation and freedom. Alex Okosi has been scheduled to address delegates at the event.

Commenting, Alice Webb, Chair of CGMS 2017, said: “We are delighted to have Alex Okosi join our Summit programme, as a global brand such as MTV has a huge part to play in young people’s digital experience.

“Alex will offer invaluable insight to delegates as we launch the conversation about how to shape our industry in the next few years.” 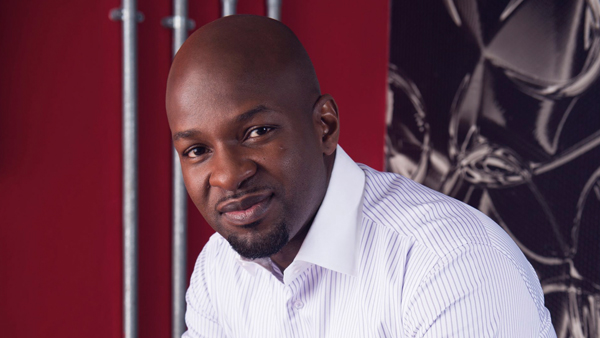 Now in its 13th year, VIMN Africa delivers more channels to Africa than any other international network and reaches more than 100 million viewers. A tireless supporter of initiatives that motivate, empower and educate Africa’s youth, Okosi was named a Young Global Leader by the World Economic Forum in 2013.

The Summit was founded in 1995 in order to help secure the future of children’s programming in a rapidly changing world. Formerly known as the ‘World Summit on Media for Children’, the summit is held every three years, beginning in Australia. London was the host city in 1998, while the last nation to host the event was Kuala Lumpur in 2014.