PHOTOS: SEE HOW OVER 2000 SAGAMU INDIGENES CELEBRATED AFTER ANTHONY WON HIS 20TH KNOCKOUT

Millions around the world watched as Anthony Joshua won his 20th undefeated fight last Saturday. But it was the thousands of family and fans that watched the live broadcast in his hometown in Sagamu everyone can’t stop talking about. 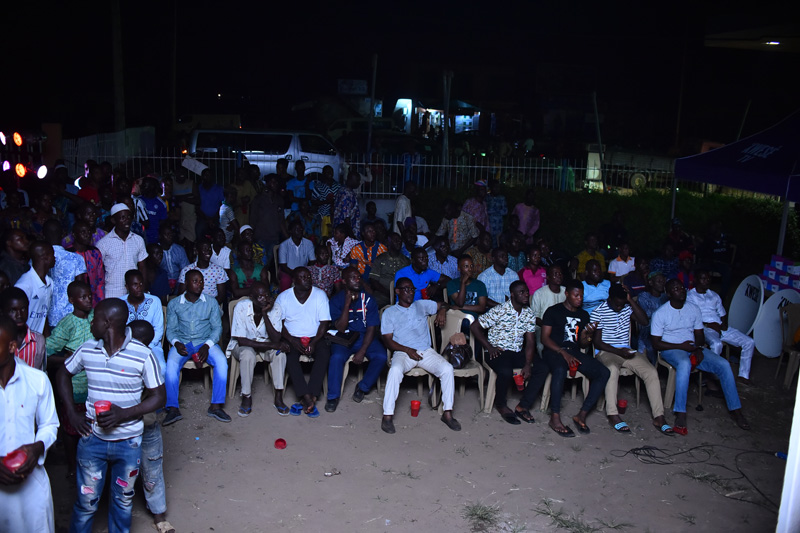 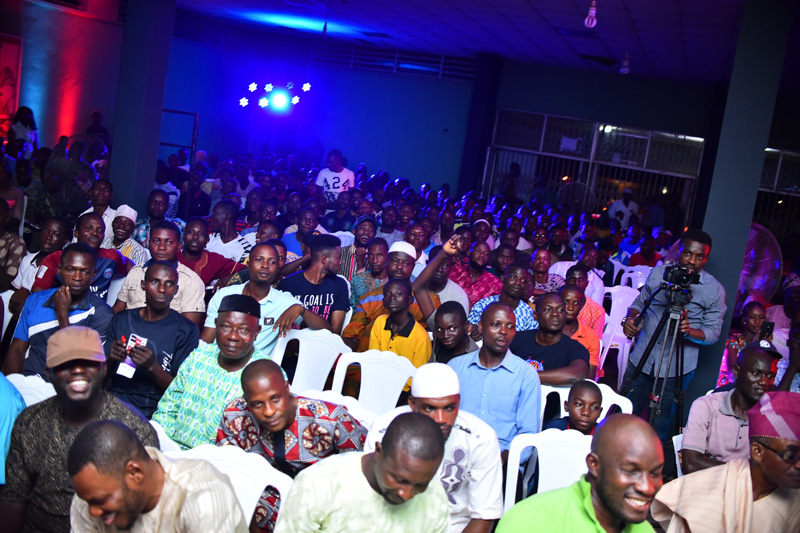 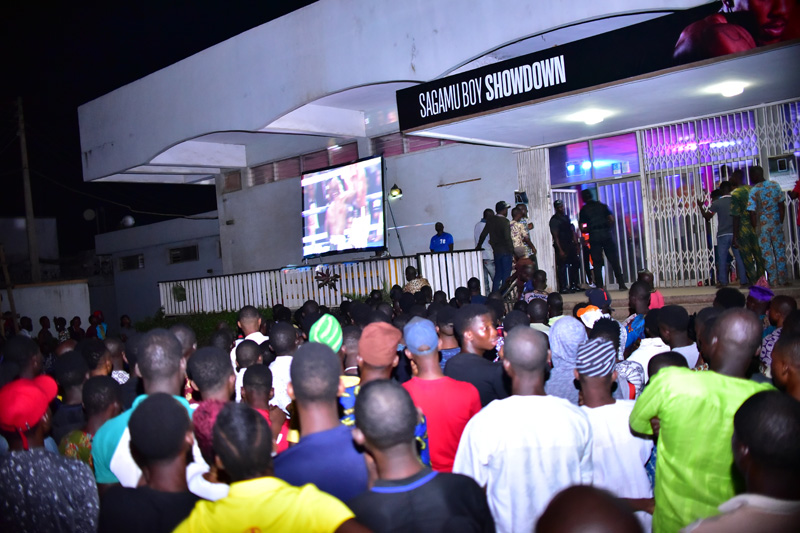 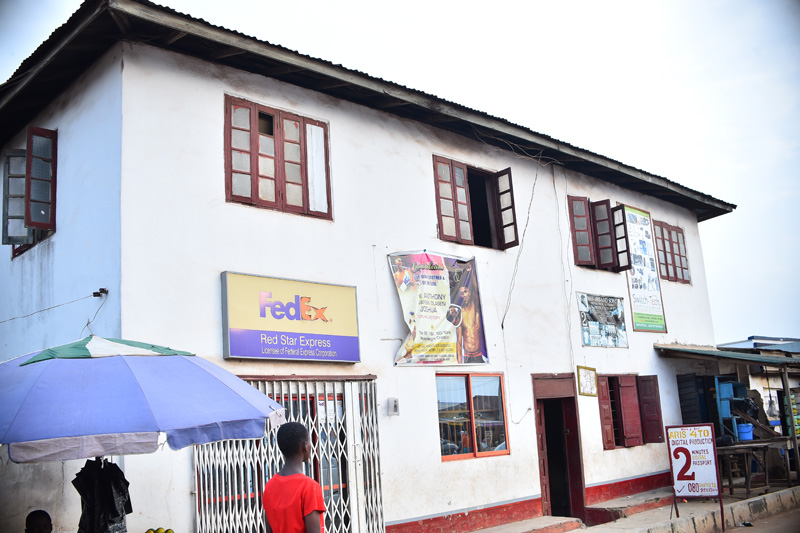 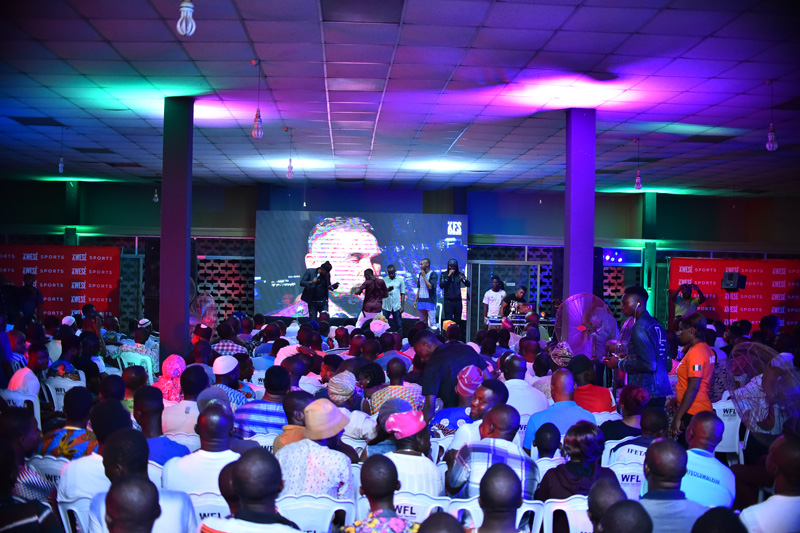 Earlier in the day, the Sagamu youth association did a town storm to create awareness for the bout, which aired later that day.

This awareness led to hundreds of fans turning up at the location hours before Anthony Joshua’s fight. When the match started screening live on Kwese channels, over 2000 people were gathered along the street, as the hall couldn’t contain the teeming crowd who were eager to see Anthony Joshua win.

Fans were particularly elated when he identified with his Nigerian roots by walking in the Boxing arena with Wizkid’s Ojuelegba playing in the background.

All points and jabs by Anthony Joshua were greeted with great cheers from the energetic crowd. By the time Joshua was declared the winner, the crowd went berserk and rejoiced all through the streets.

The live screening was made possible by Kwese the exclusive rights holder to the Anthony Joshua v Carlos Takam fight.

Jidenna Live in Abuja and Lagos For ...