The biggest cocktail festival in Nigeria, Lagos Cocktail Week ended its 4th edition with ‘The Bar Battle of the Year”.

This year’s edition which took place at The Wheatbaker Hotel from Monday, 16th October to Sunday, 22nd October 2017 had a line-up of fun activities such as free samplings, cocktail demonstrations, masterclasses, bar hops, a garnish course by The Culinary Academy and the highly anticipated Bar Battle between top mixologists in the industry being the major highlight.

The Bar Battle which took place at the grand finale had mixologists from Radisson Blu, Renaissance Hotel, The Backyard, Cocoon and The Wheatbaker engage in an intense competition to become the face of Lagos Cocktail Week 2017 with Chef Fregz, Chef Ozoz and Ronke Sobudu as the judges.

The fierce competition saw Godwin Tawo from Rennaisance, Ikeja emerge the winner, John from Radisson was the first runner-up and David from The Backyard and Grill being the second runner-up.

See more photos from the event below; 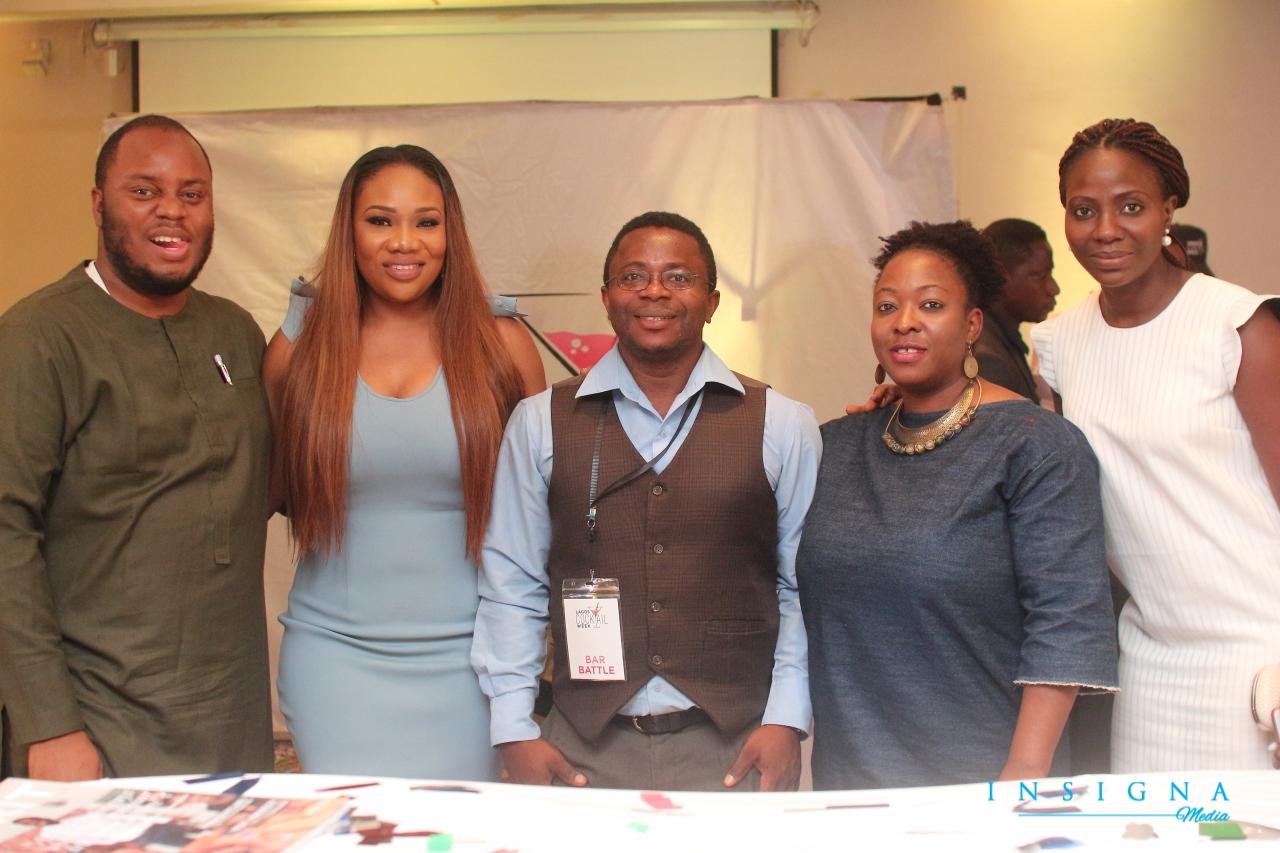 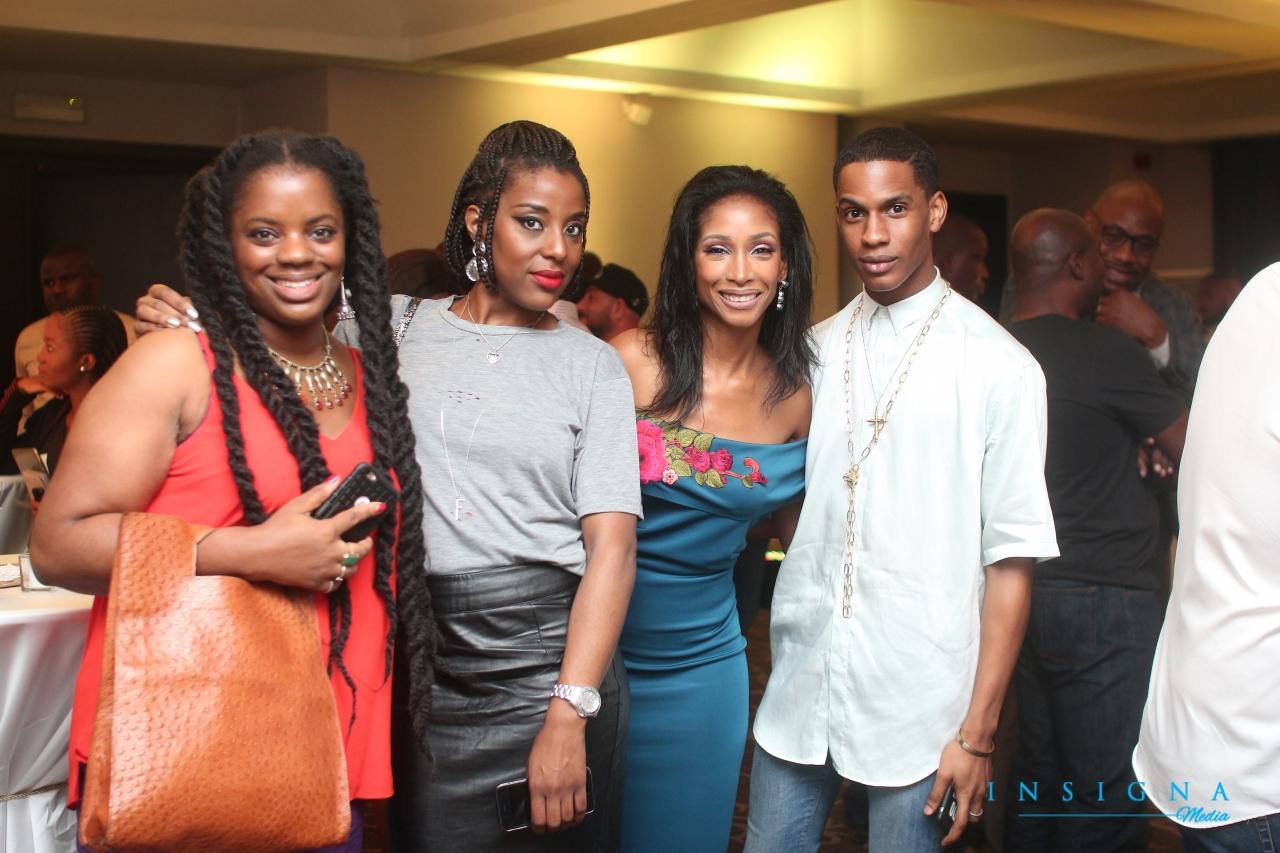 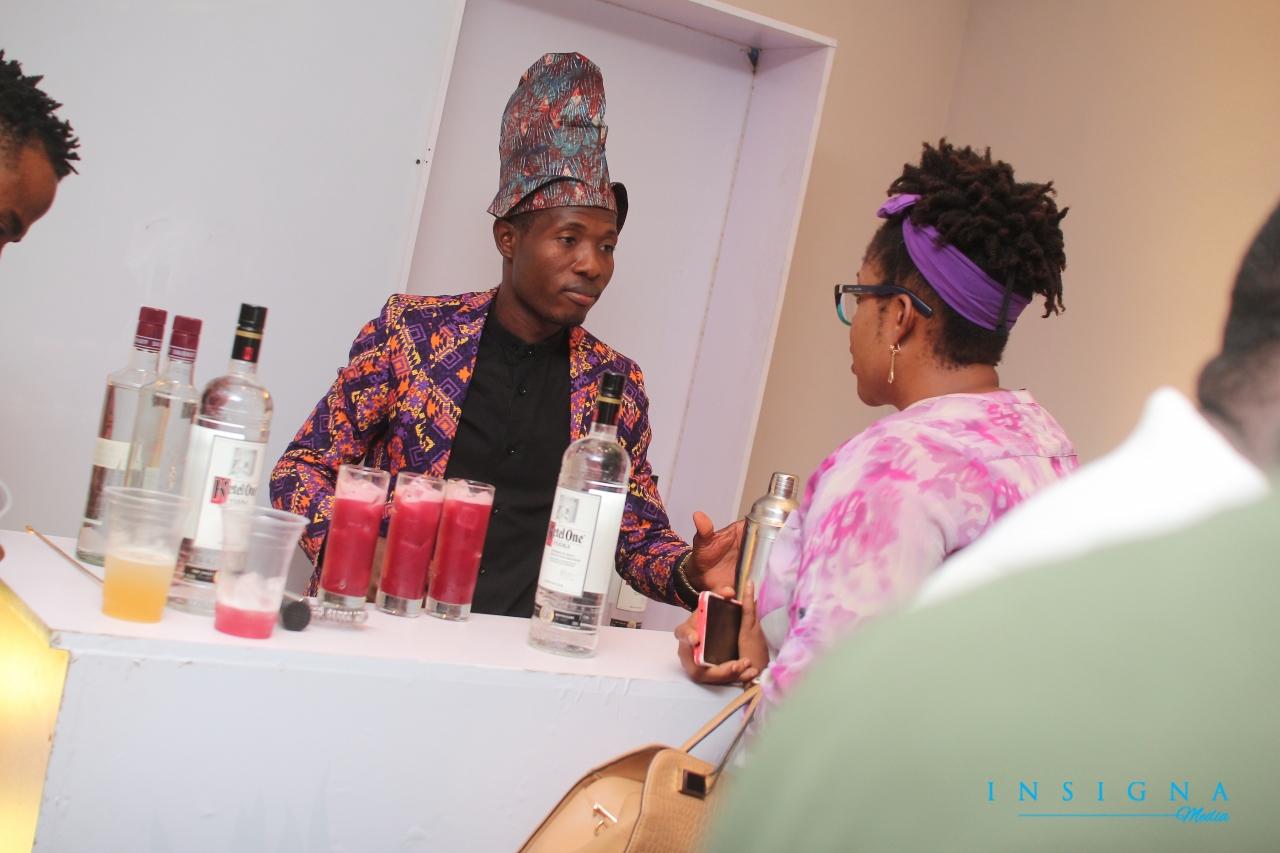 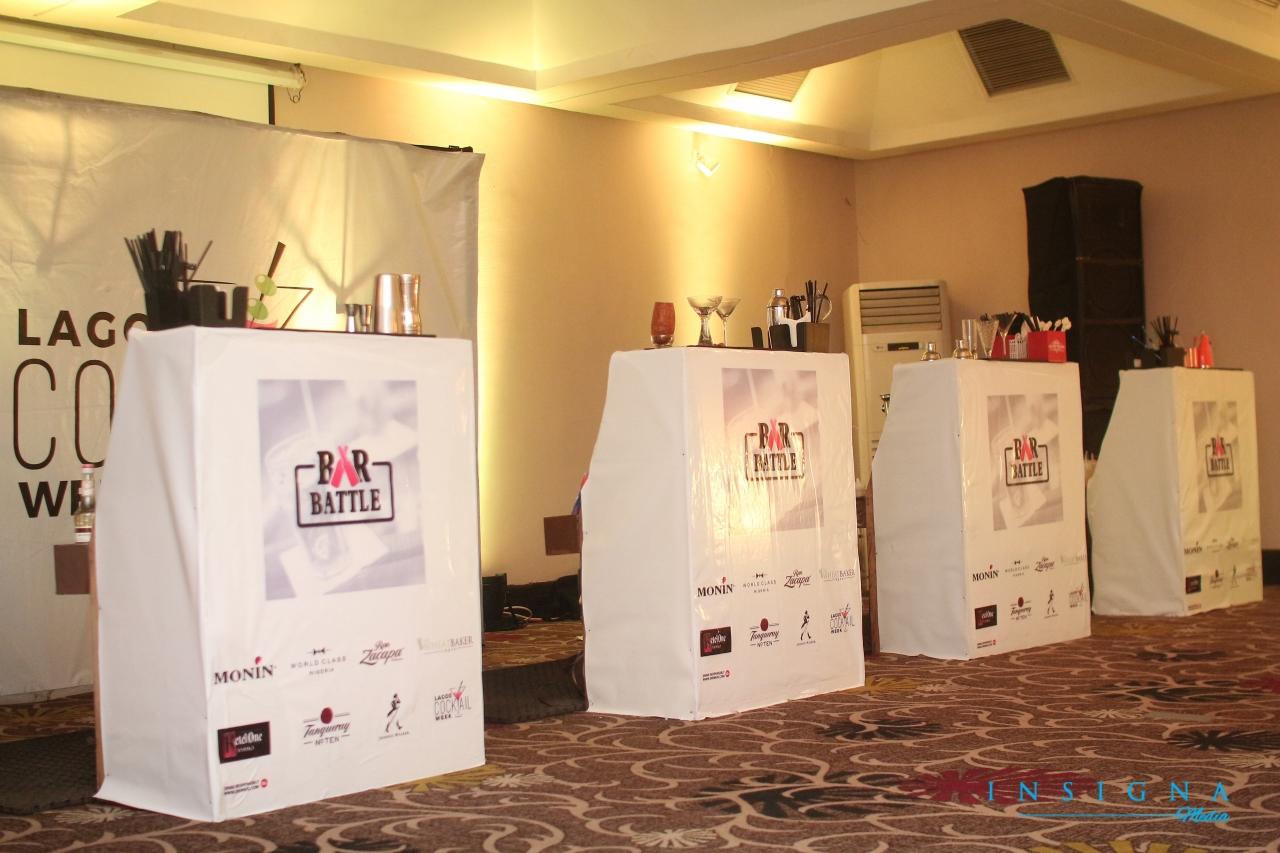 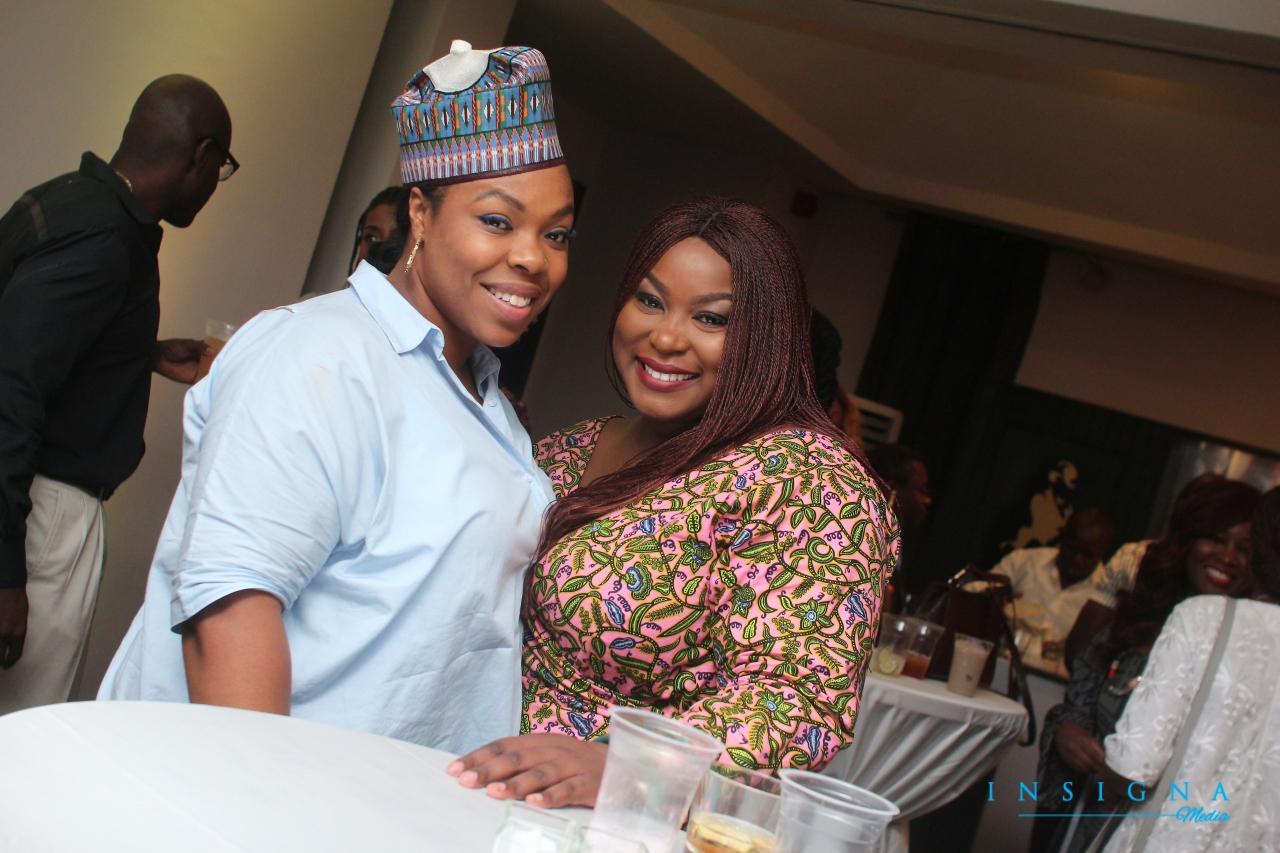 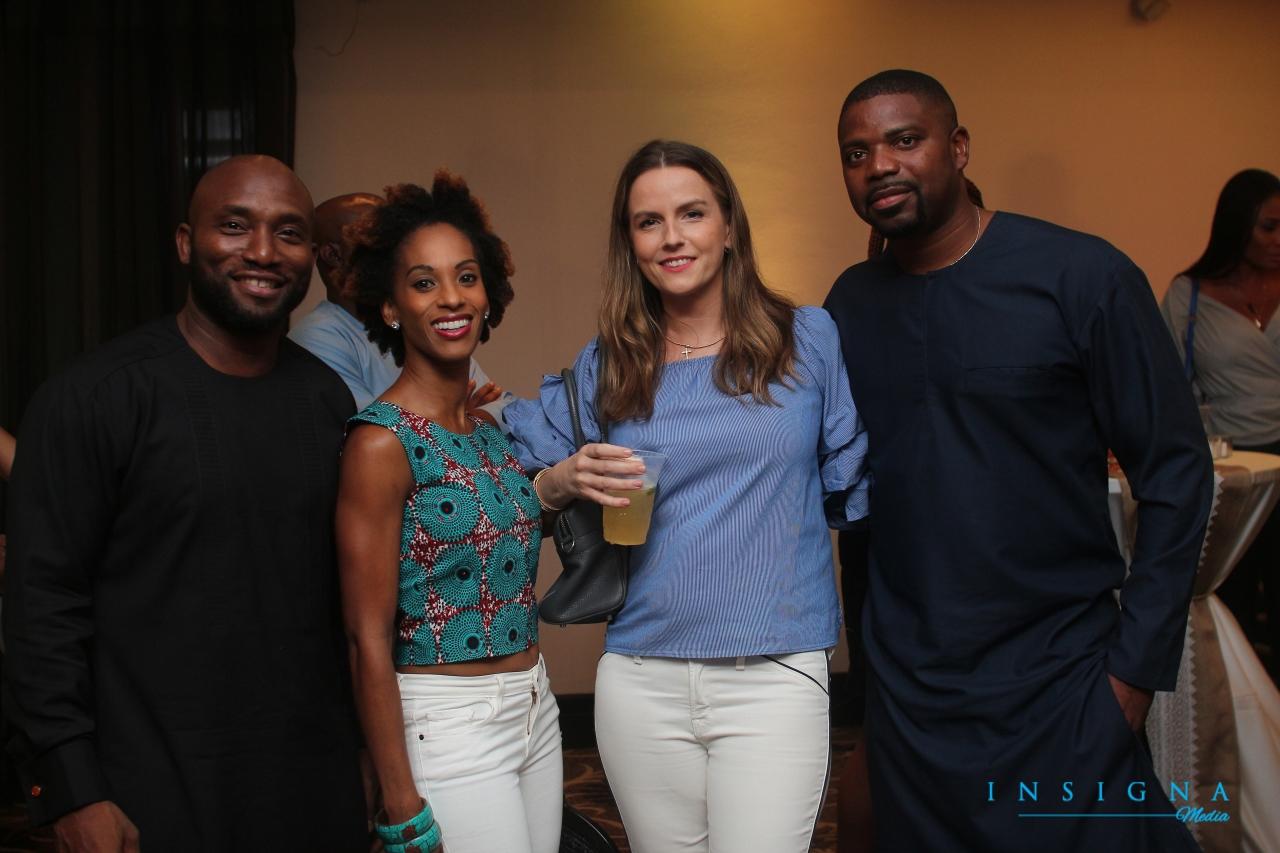 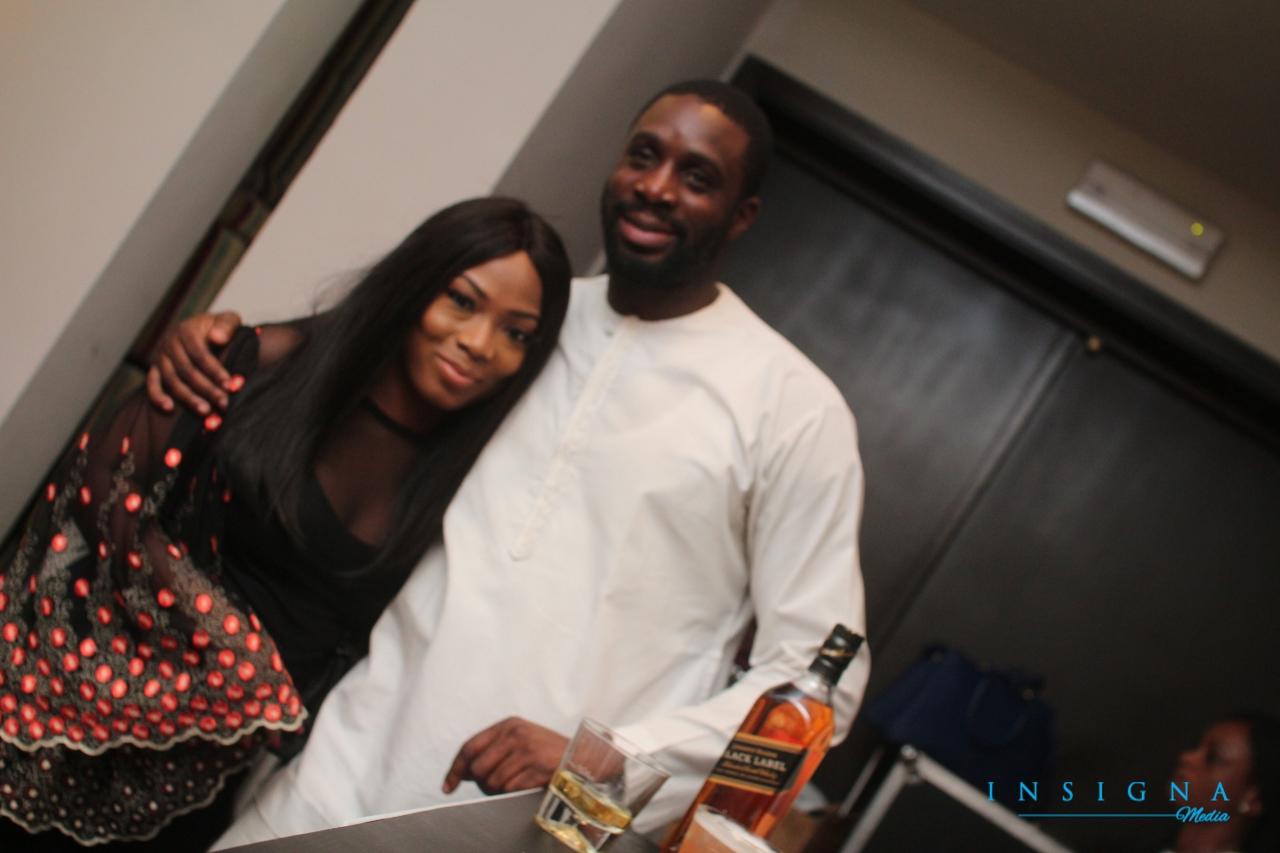 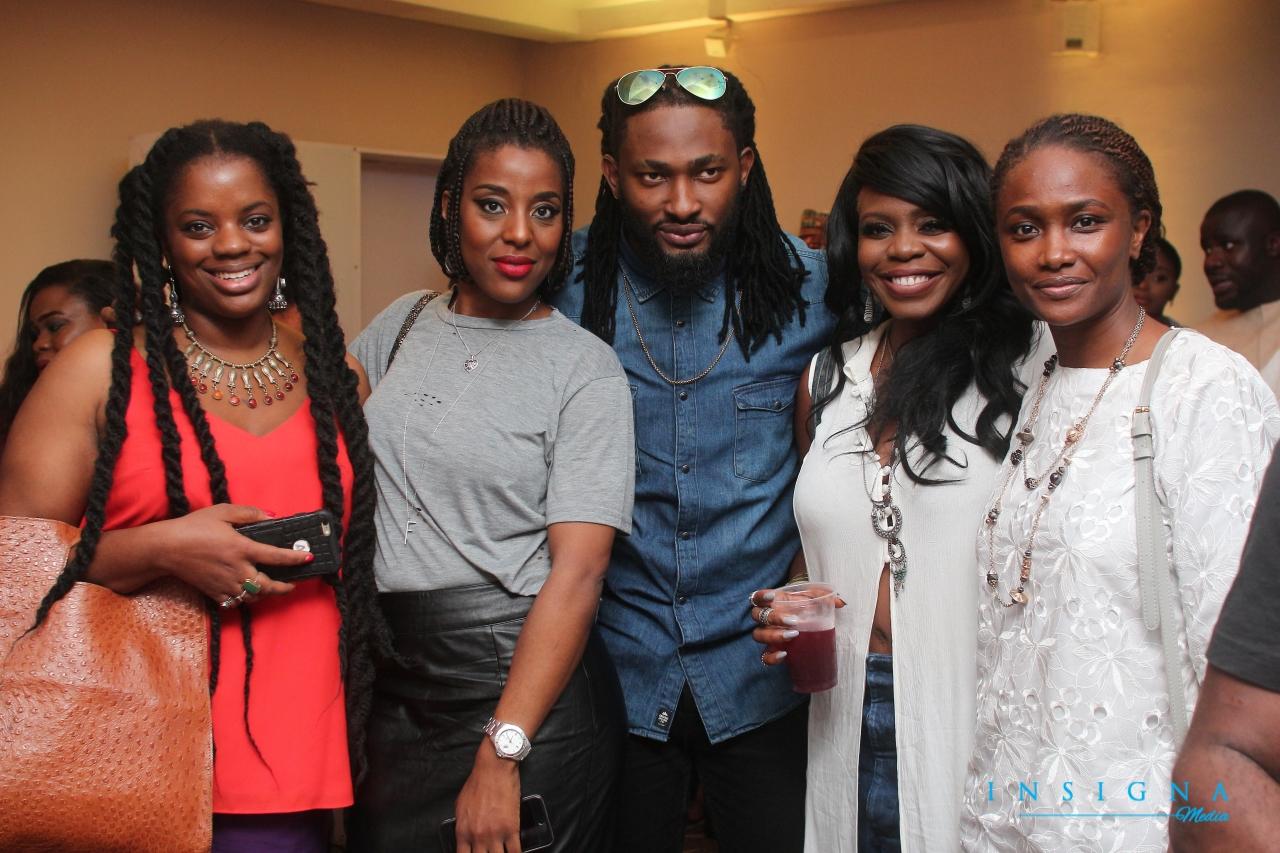 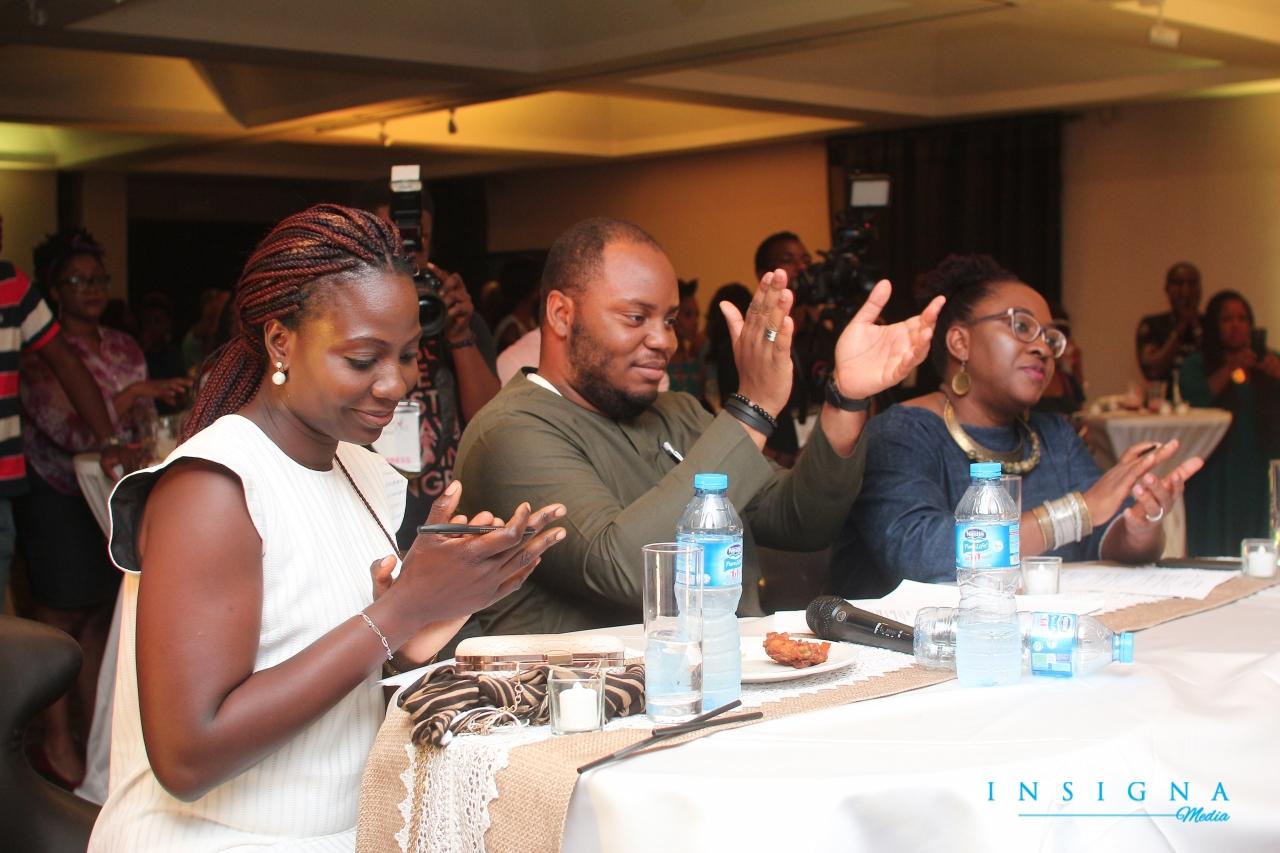 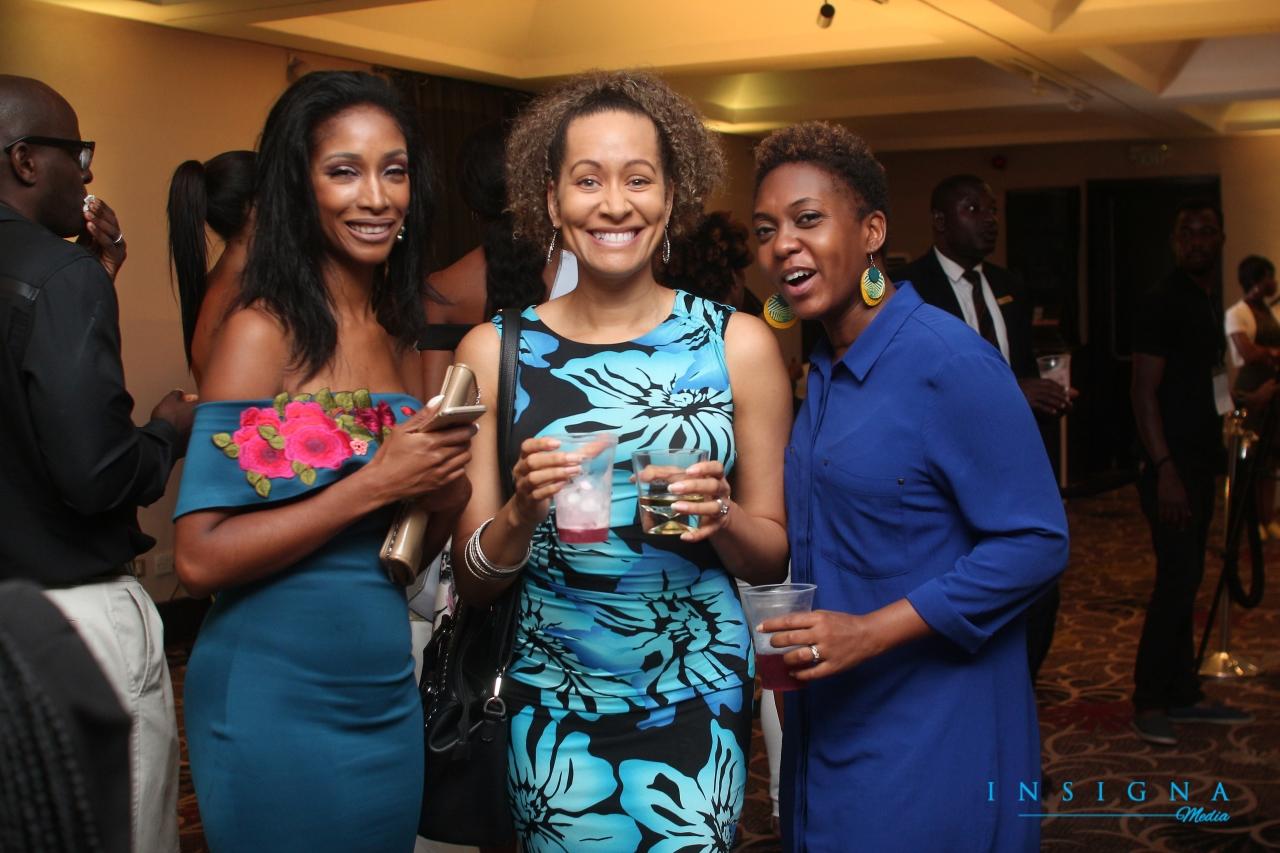 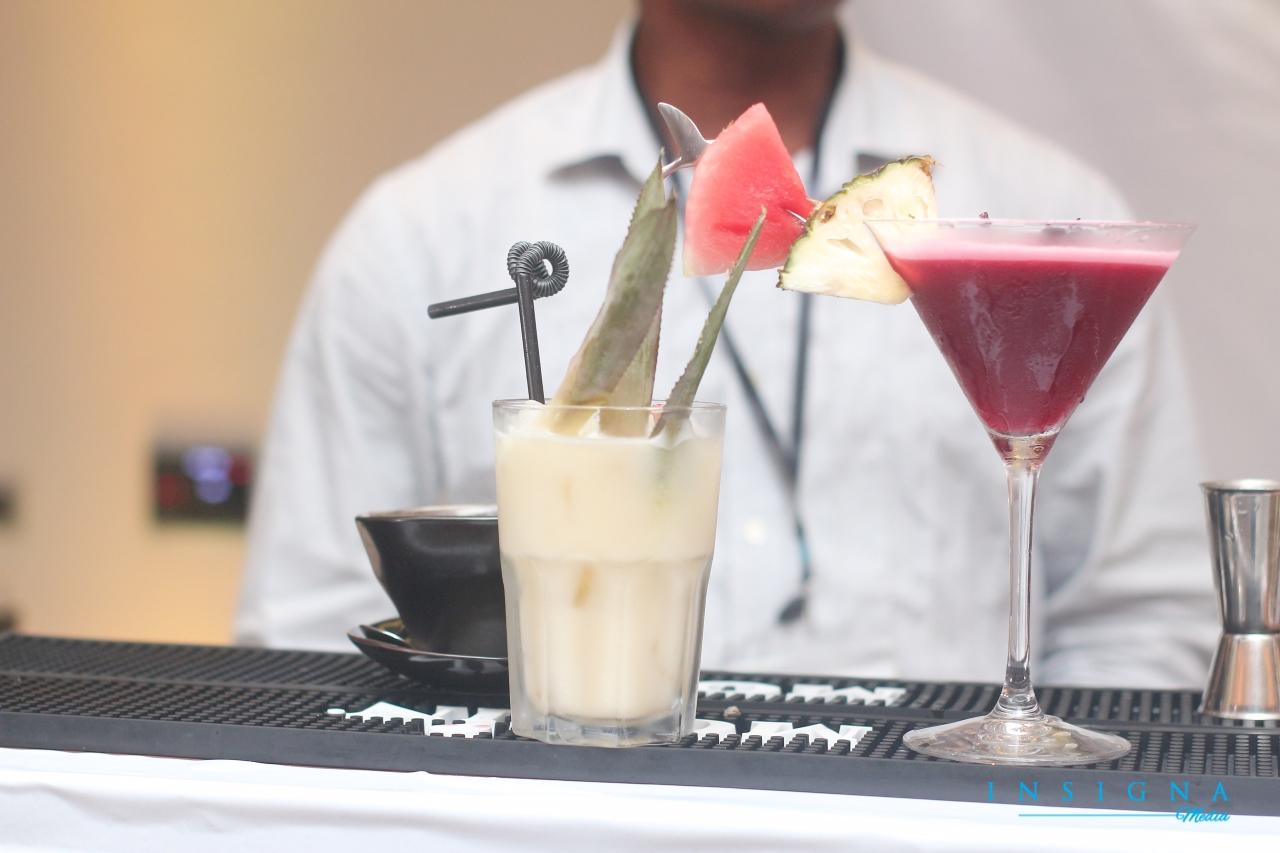 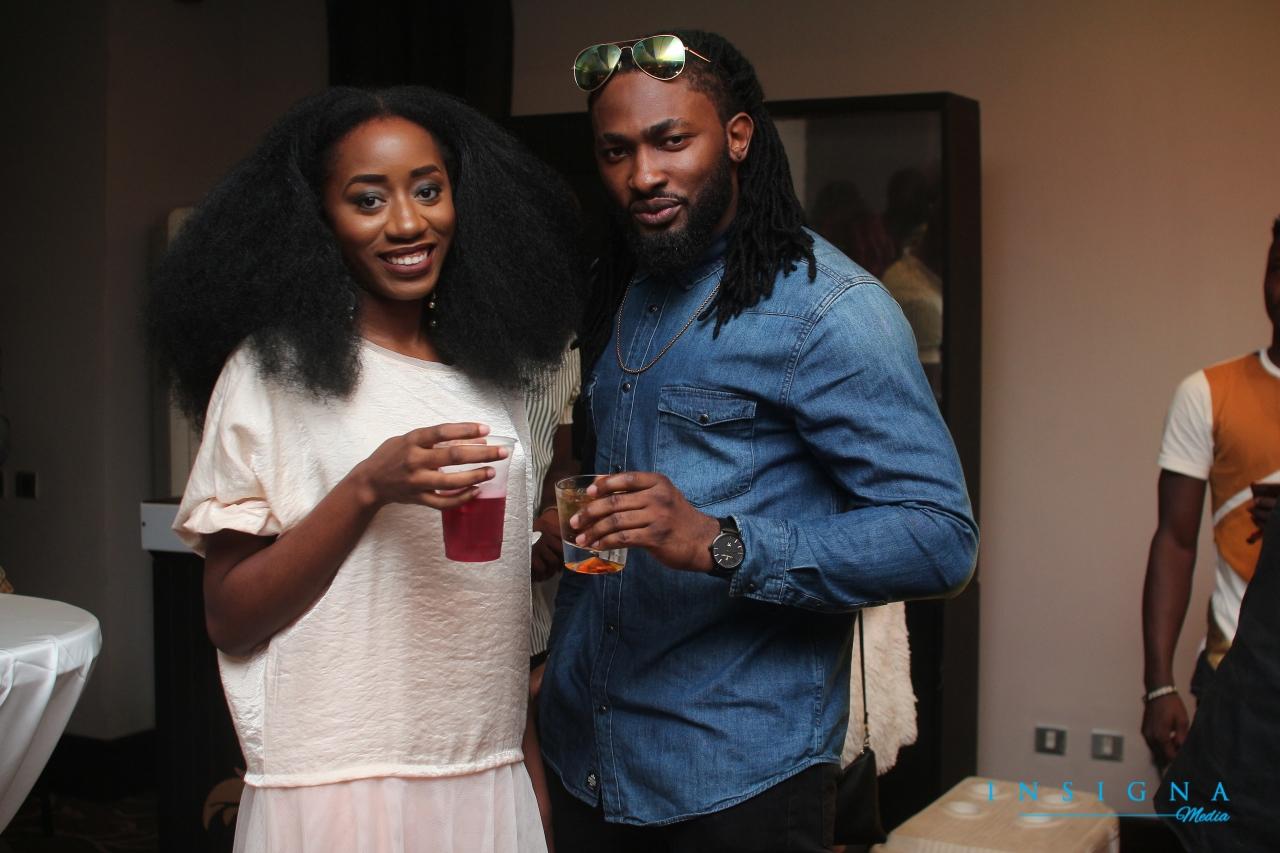 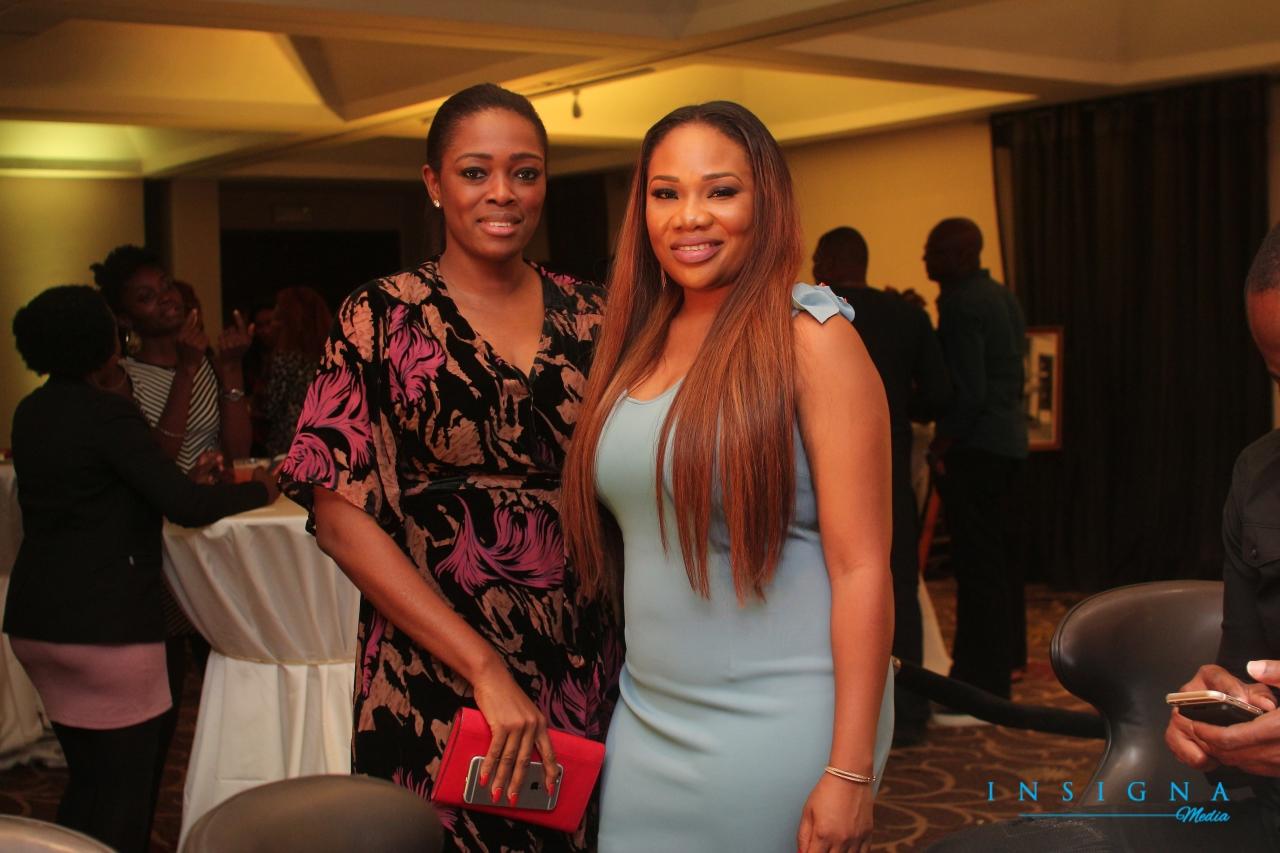 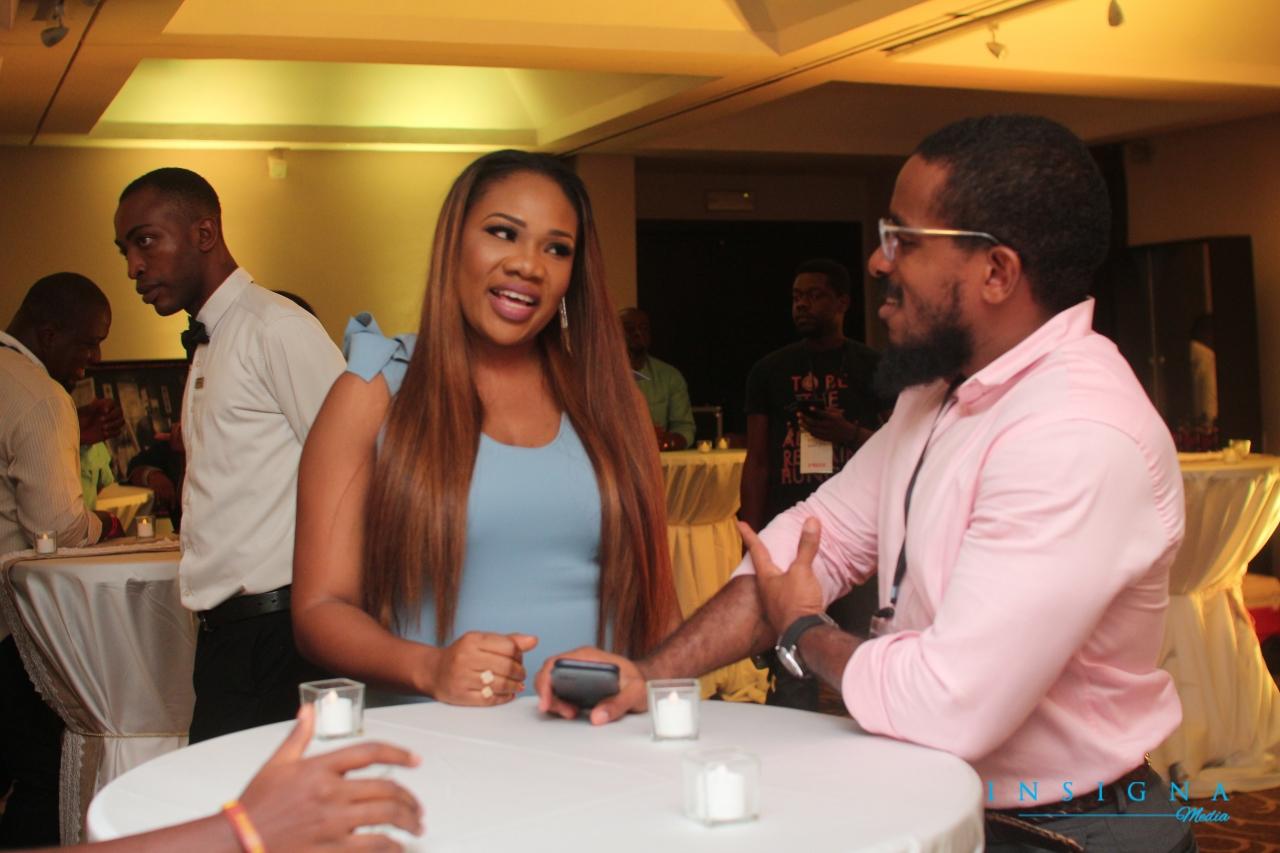 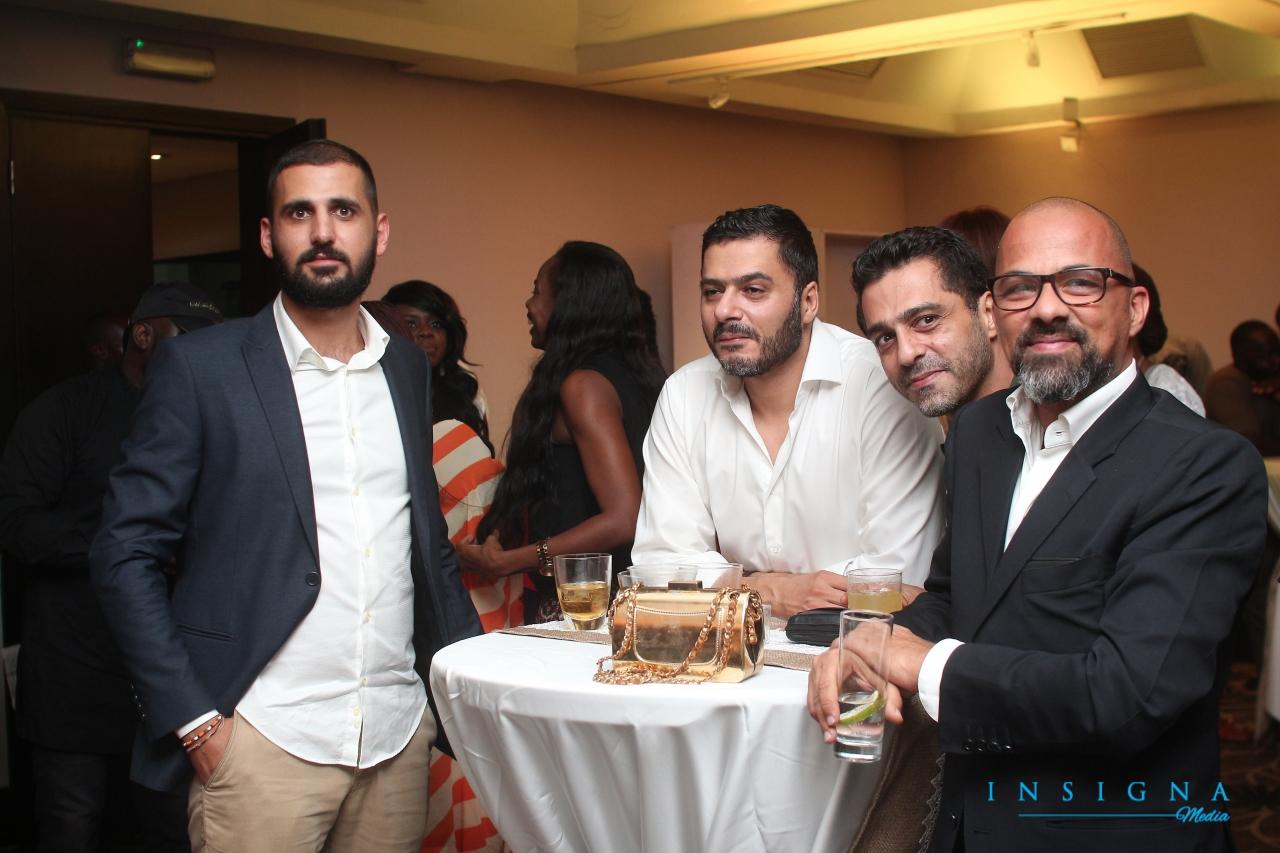 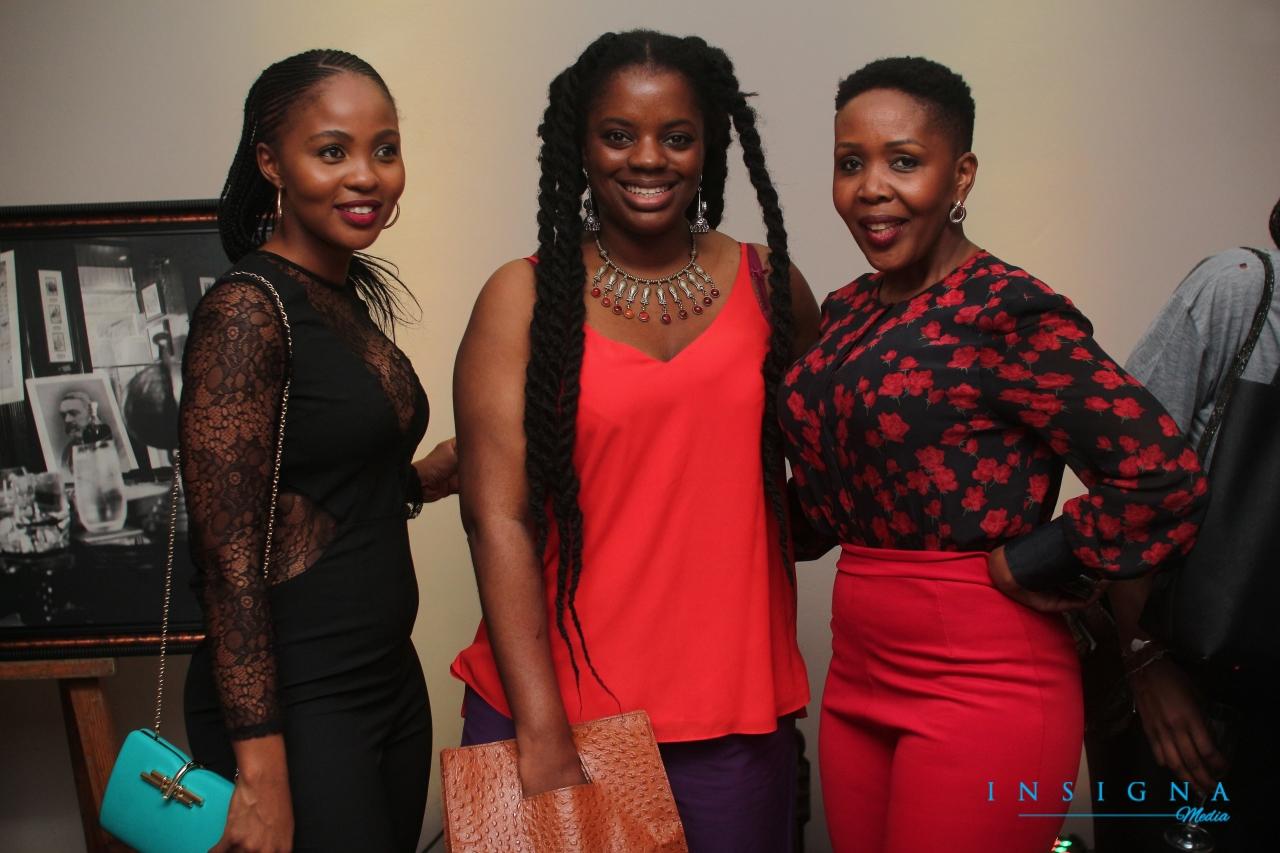