“Lokoja“, a 16 track album, is now officially released across all digital stores, as Jeff celebrates his 21st birthday.

Jeff Akoh impressed judges with his amazing voice and showmanship in 2015 to emerge as the best singer in West Africa for the MTN Project Fame. He is also the youngest to win the music reality show.

“For me, Lokoja has been a rewarding journey coming from Project Fame West Africa. I must recognize Ultima Limited for laying the foundation. The title says it all. Lokoja is a confluence where several rivers meet. Likewise, my album is the product of different influences and genres that music lovers will appreciate. Please don’t take my word for it.”

Get “Lokoja” on Boomplay, Spotify, Google Play, iTunes & Music Plus

See more photos of Jeff below; 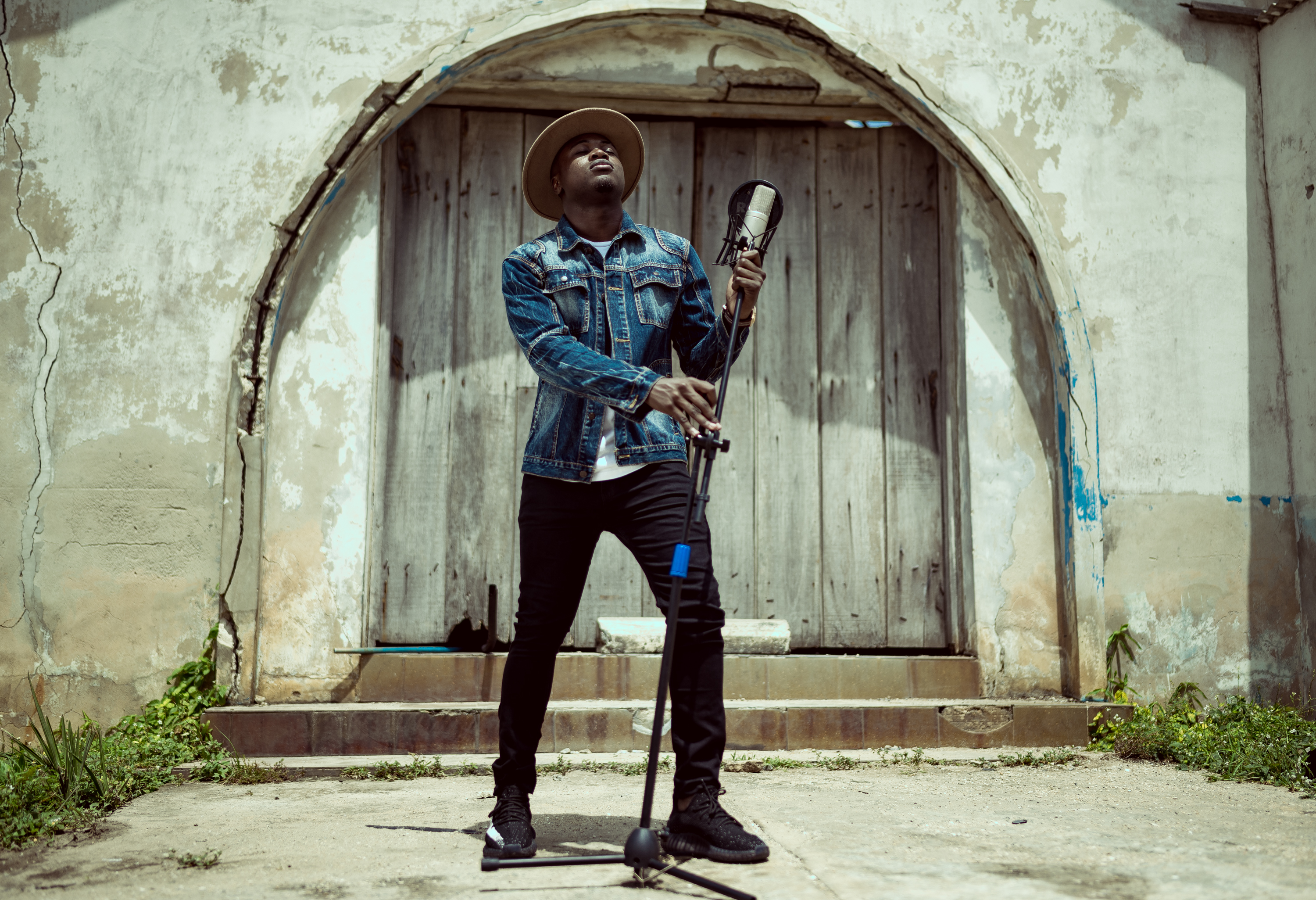 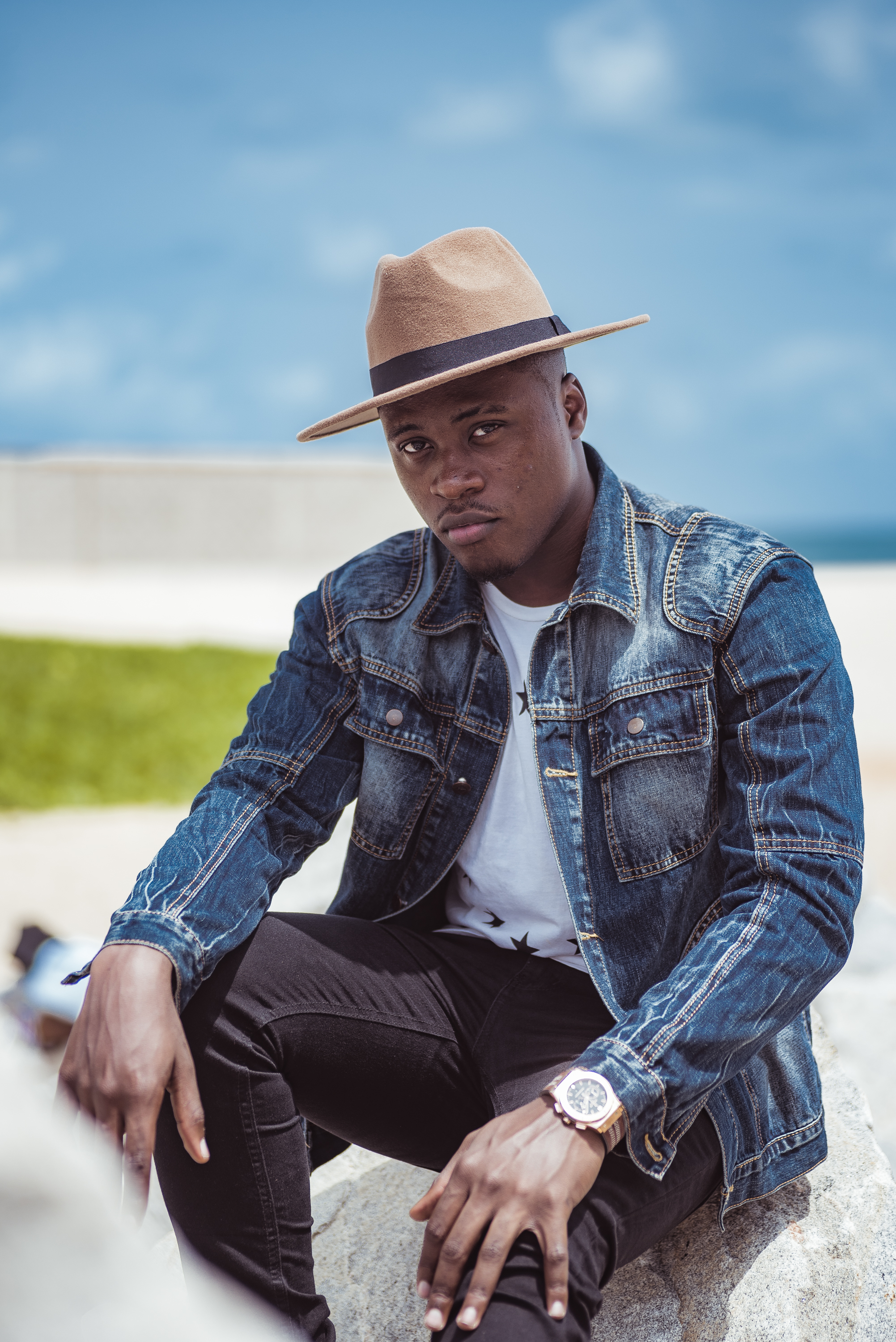 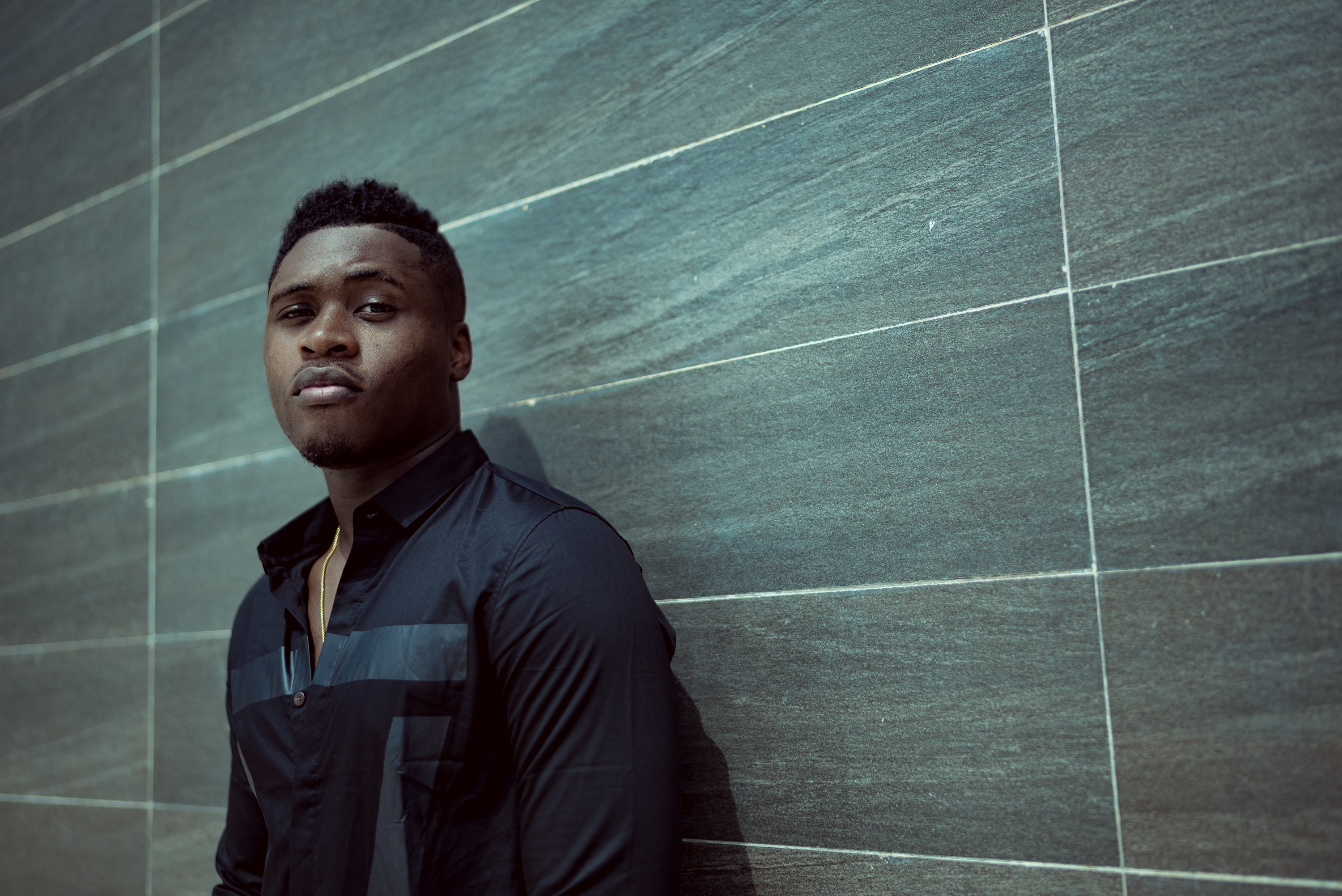 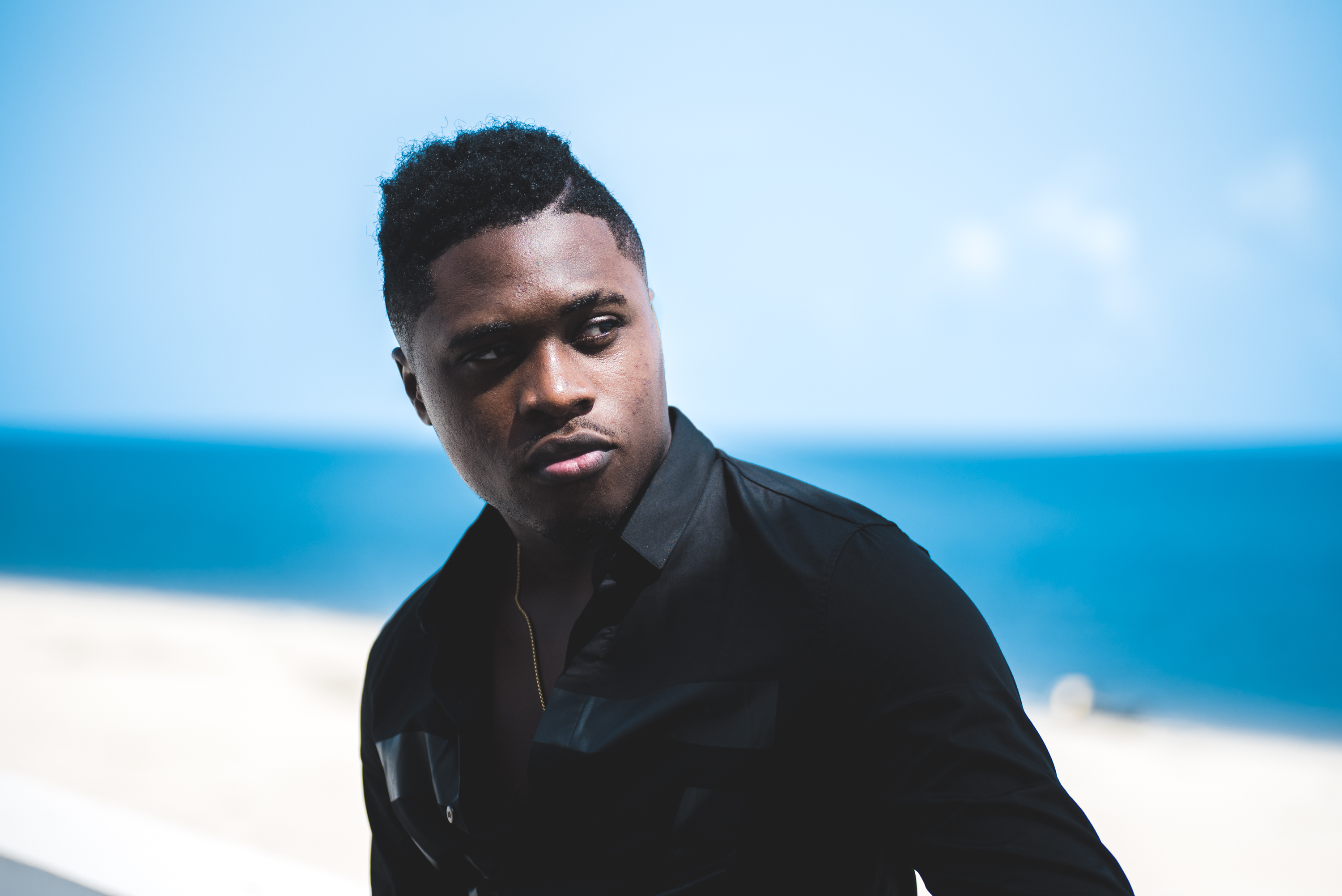