What does cheating mean to you?

Nollywood actor, IK Ogbonna, says a married man who sleeps with another woman without being emotionally attached isn’t cheating. 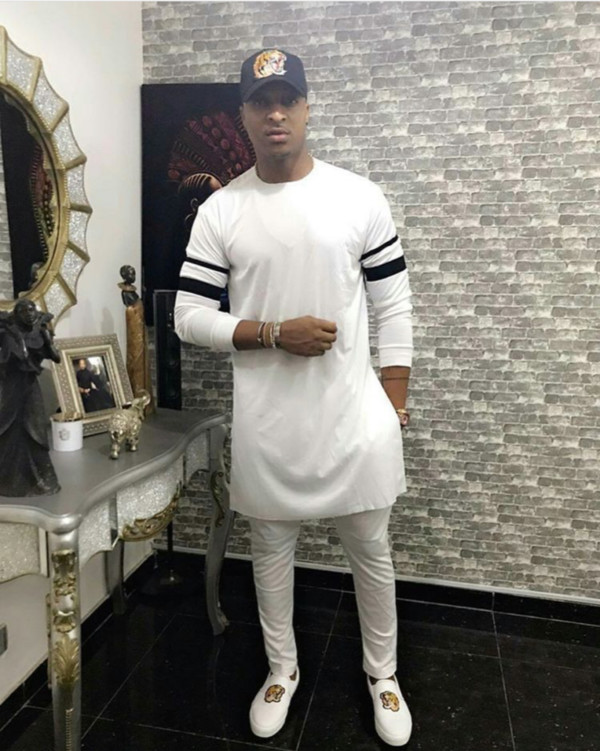 “Cheating is not even having s*x with a woman, that is one mistake people make. Cheating is when you find yourself developing feelings for someone. Let me explain, if a man finds himself in a situation where he sleeps with a woman for 30minutes and after that it’s done and dusted that’s breaking marital vows not cheating and then you move on with life.”

He further stated that he doesn’t think he can forgive infidelity.