Rebecca Akosua also was known as Becca celebrated her 10 years on stage at the National Theatre, Accra. Becca‘s widely publicized concert was held in Accra last week and it was glamorous.

The National Theater Accra was full of excitement as Becca hosted a lot of celebrity friends to join her in celebrating her anniversary.

WHAT YOU MISSED –  BECCA SET TO CELEBRATE 10 YEARS ON STAGE

This event made a trend in the music industry, as it brought together renowned musical artistes from across Africa. At the event, VVIP performed as well as Patoranking, Wande coal and Ice Prince. 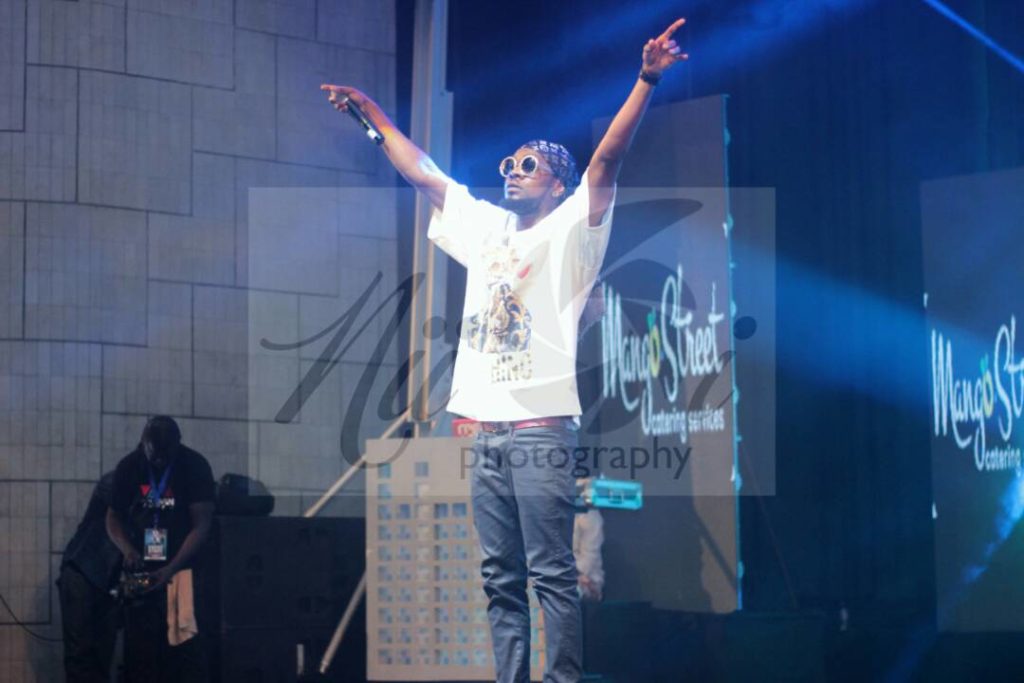 Becca the celebrant also performed songs from her new album “UNVEIL” and it was wonderful.

Becca performed alongside M.I, Patoranking and Kwabena on stage as well and each performance was awesome.

Becca pulled all the shots to deliver a memorable performance for fans and guests at the star-studded concert. Not only was she on point vocally, Becca made sure she made an impression on stage with her beautiful costumes, each time she got on stage to perform. She made 5 dress changes at the show, from the shimmering silver jumpsuit and purple short dress to the short black dress and golden fleece gown. She looked glamorous in all. 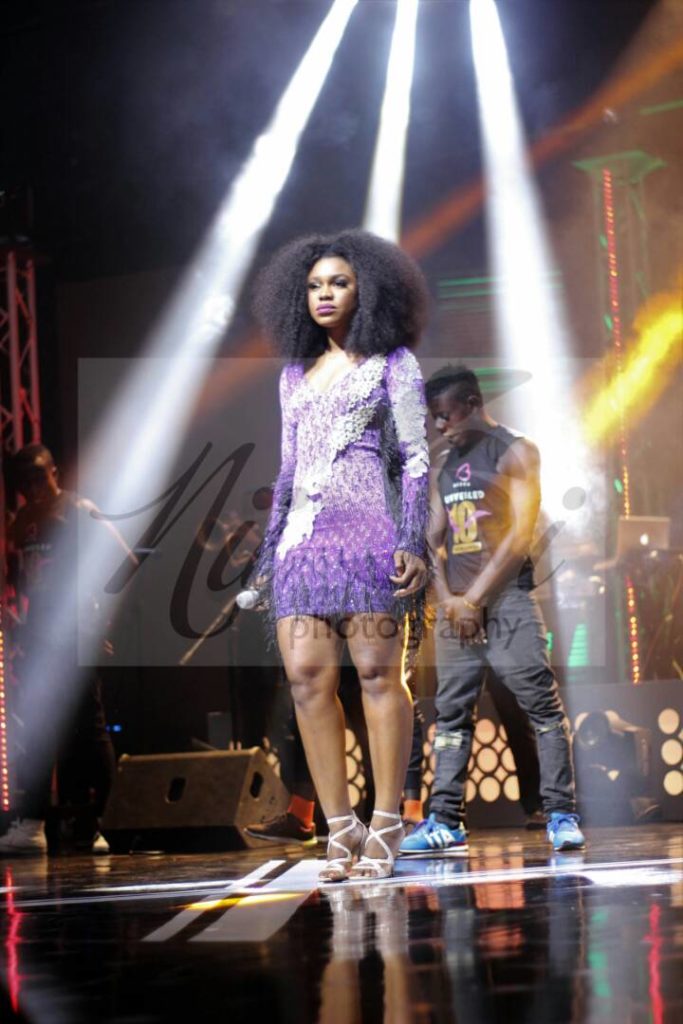 Award winning artiste, Wizkid performed his hit songs like Come closer, Ojuelegba, don’t dull and slow down at the event. His performance was awesome.

Niniola, Stonebwoy and Mr Eazi were not left behind as they gave great performances as well.

Musician Shattawale gave a beautiful love scene and live kisses on stage as he performed.

Ace Dj, DJ spinall was on the wheels of steel and it was awesome as expected. 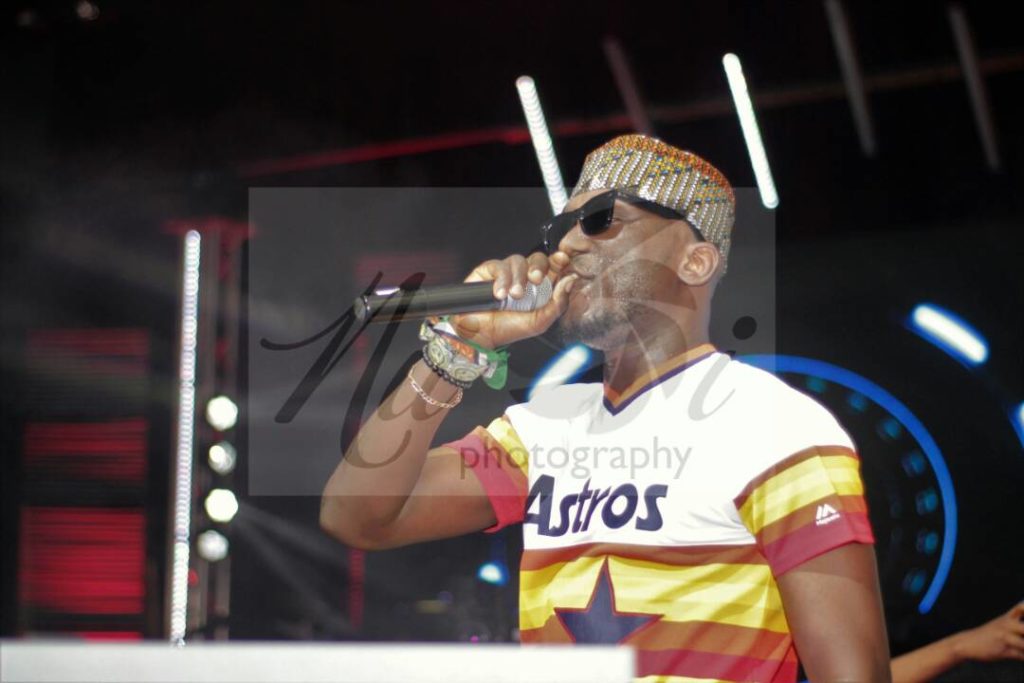 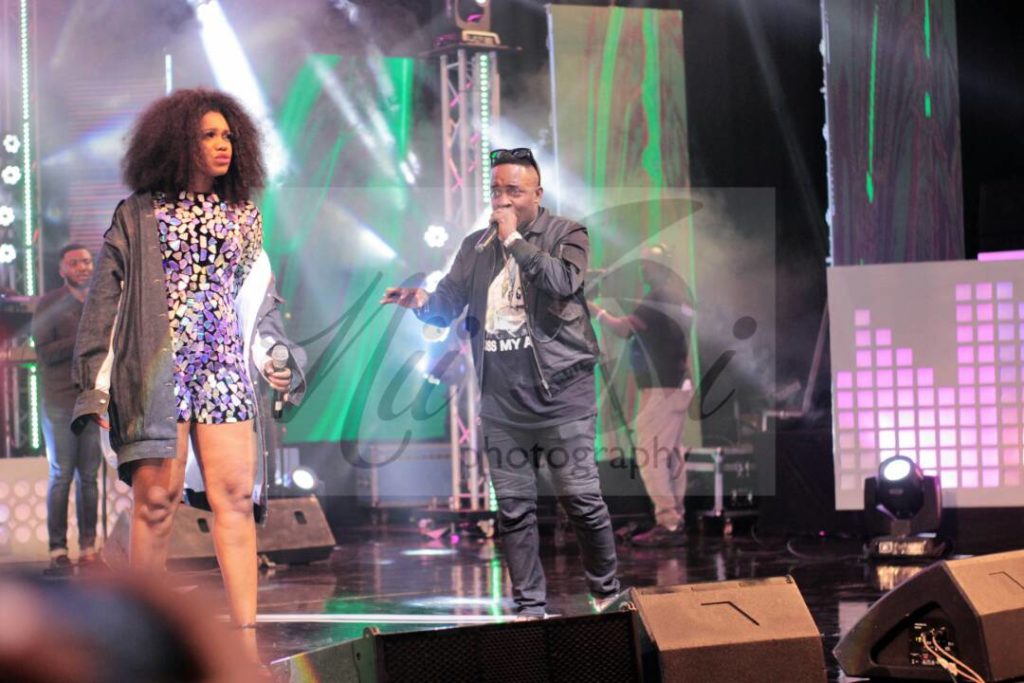 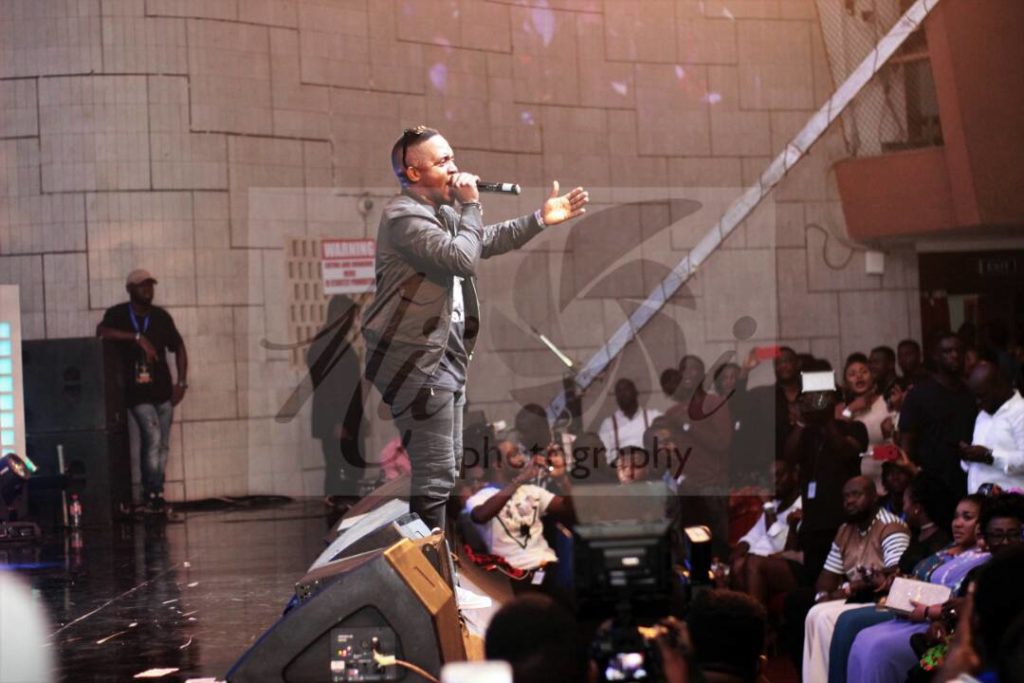 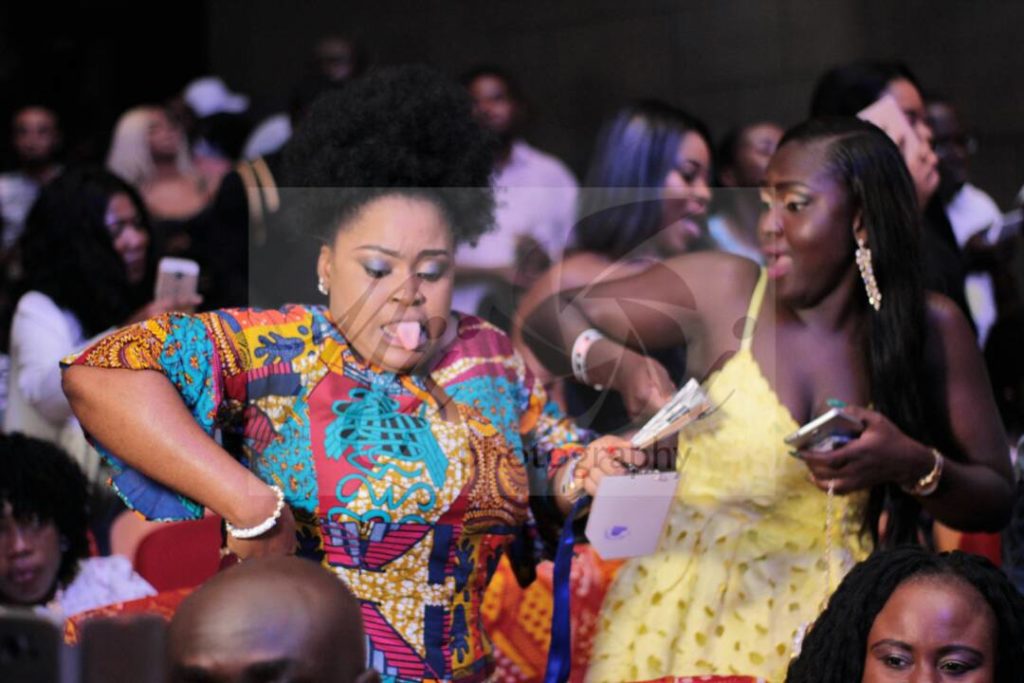 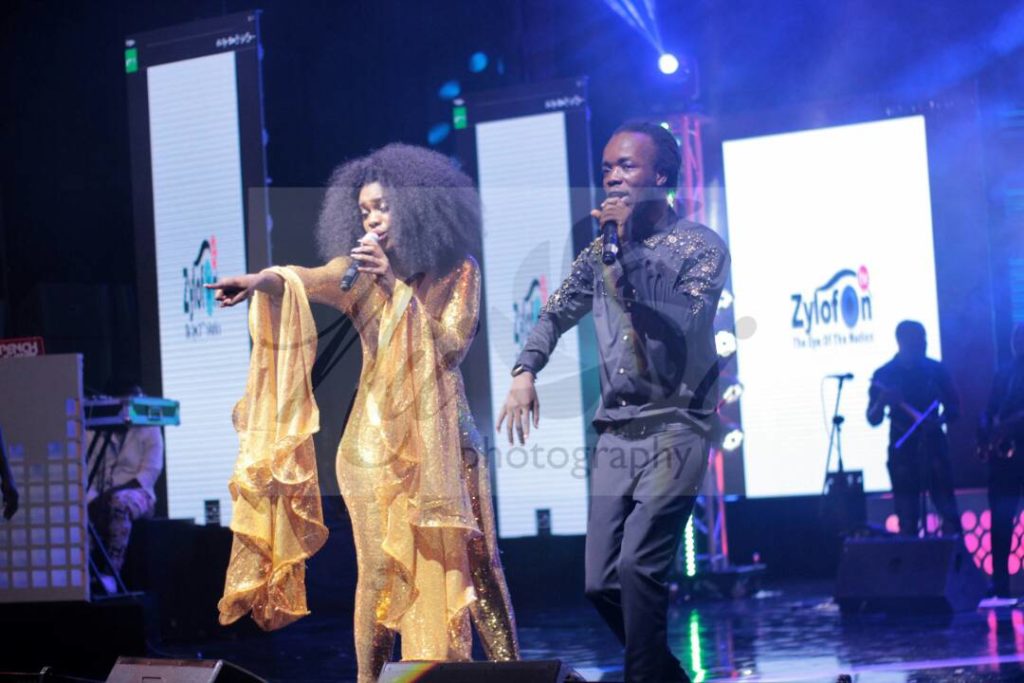 Becca’s dad, mum and step mum were special guests at the event, so was Dele Momodu.

Becca was clearly proud of her parents as she kept introducing them to the crowd. Becca later pulled her mother, Julie Yiadom- Oti on stage to appreciate her dying support for her career.

Becca also performed with her live band Sarkodie and all in all, it was a great show.

Congratulations to the vibrant Becca on her achievement.