If you’ve never experienced Buckwyld ‘n’ Breathless concert before, and if you have, well you know what’s up. But here are five reasons why you must not miss this one.

The show is headlined by Flavour, Tiwa Savage and 2baba dubbed The King, The Queen, and the Legend. 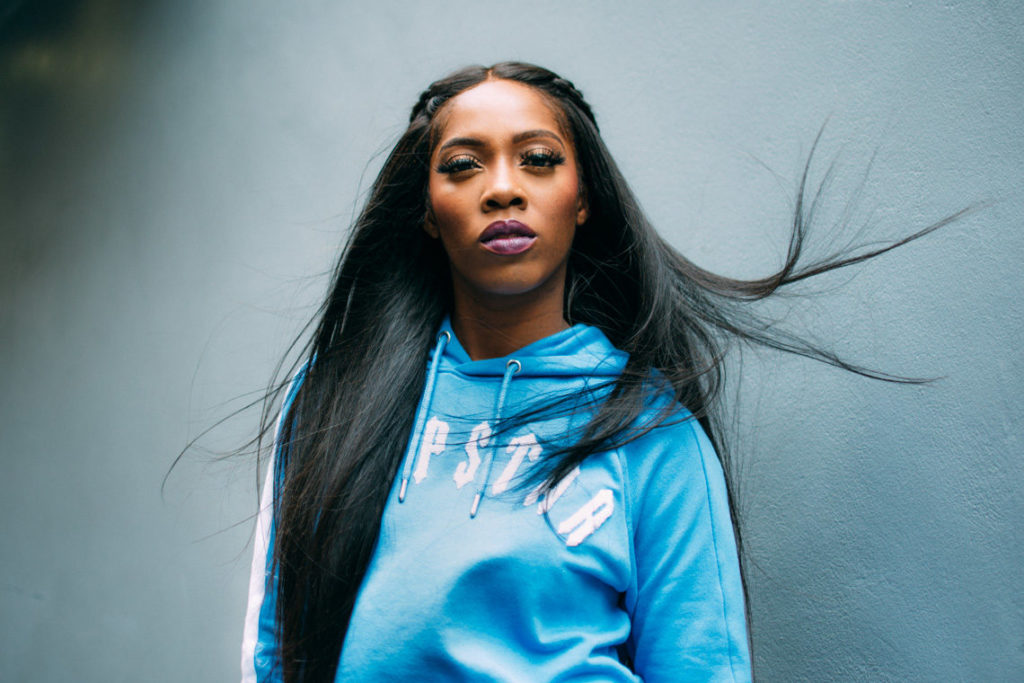 And then savor the biggest combined catalog of your favourite hit songs from Flavour, Tiwa Savage, and 2baba.

The Theme is The Lagos Dream personified by Flavour, Tiwa Savage, and 2baba

Buckwyld and breathless comes up on October 22, 2017, at the Eko Convention Centre and is a production of Buckwyld Media Network.